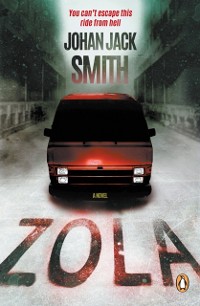 A cryptic killer is cruising the streets of Johannesburg. He's picking up young women to torture and mutilate, and it's down to Captain David Majola and Warrant Officer Jason Basson to follow the trail of blood and find him. Majola, plagued by cocaine and lost love, feels the need to prove himself after his early promotion; his partner Basson, imprinted by the bad old days, wishes he'd walked out on the saps years ago. Tensions between the two rise as the bodies pile up, and while newspapers and politicians hurl accusations and the taxi bosses threaten a devastating strike, Majola and Basson must face the demons of a crazy city. 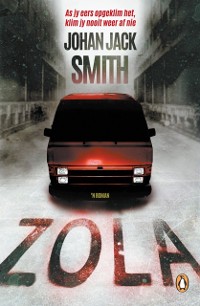