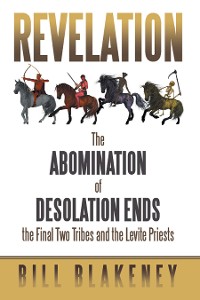 The book of Revelation is the revealing of Gods final plan, yet many believers have difficulty interpreting the signs, symbols, and prophetic fulfillments that God shares with us through the apostle Johns visions. What is the so-called abomination of desolation spoken of first in the book of Daniel and then in the Gospels, and is it revealed in Revelation? What is the true identity of Babylon the Greatthe city that sits on seven hills? And when does the one-thousand-year reign of Christ take place? Revelation: The Abomination of Desolation Ends the Final Two Tribes and the Levite Priests answers these questions and more as it explains the chronology of the book of Revelation and its prophecies, clarifying the symbolic language used in each chapter. Focusing especially on the analogy between Gods punishment of the Hebrew tribes and our own lives today, it shows how God will use his people to fulfill his will on the earth. And while some Bible scholars have jumped to conclusions in their interpretations, a careful study of Revelation will help us see prophecy and appreciate those who gave their lives for us to receive this prophecy. No one can defeat God, and the book of Revelation shares his path to victory. Understanding the symbolic language and prophecies of Revelation can therefore help believers prepare for the final judgment as they live according to Gods righteousness. 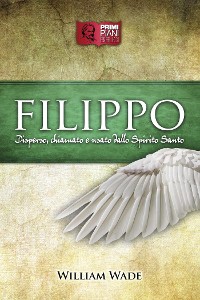 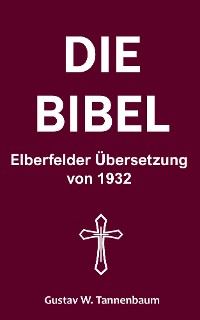 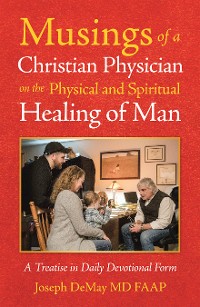 Musings of a Christian Physician on the Physical and Spiritual Healing of Man
Joseph DeMay MD FAAP
4,99 € 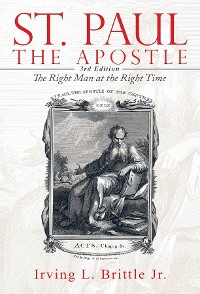 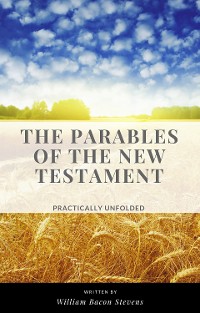 The Parables of the New Testament
William Bacon Stevens
4,99 € 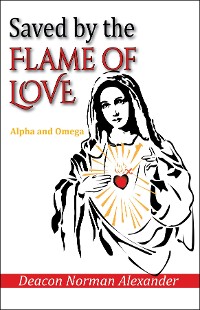 Saved by the Flame of Love
Deacon Norman Alexander
4,99 € 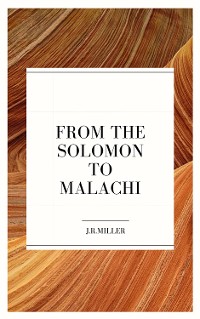 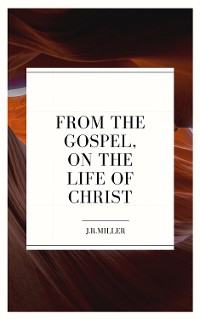 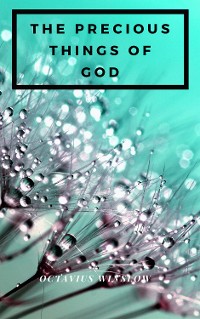 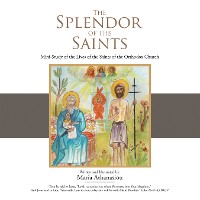 The Splendor of the Saints
Maria Athanasiou
4,99 € 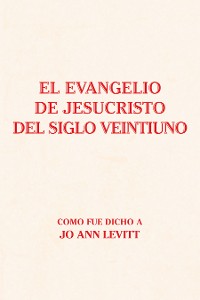 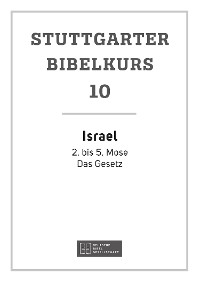 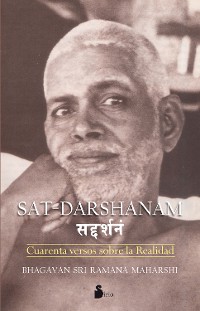 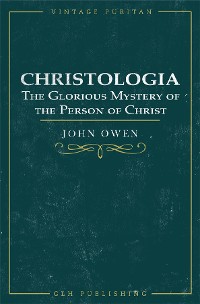 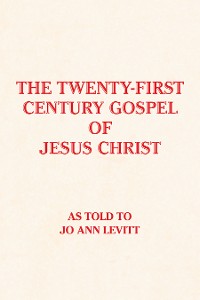 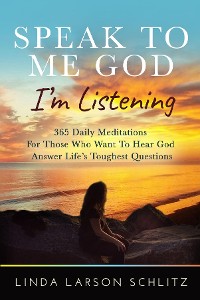 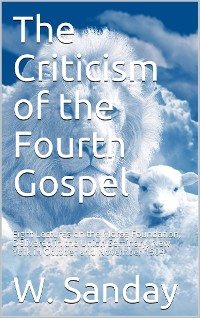 The Criticism of the Fourth Gospel / Eight Lectures on the Morse Foundation, Delivered in the / Union Seminary, New York in October and November 1904
W. Sanday
4,99 € 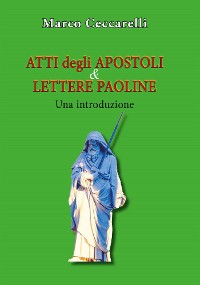 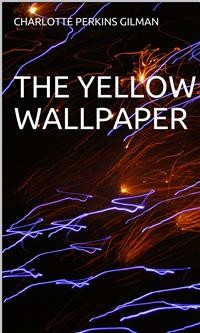 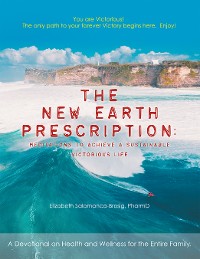 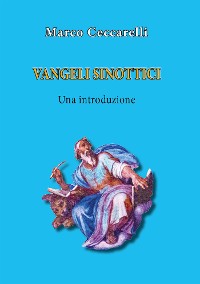 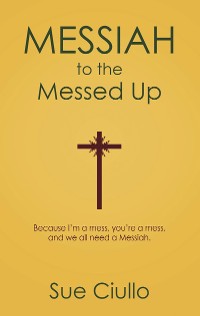 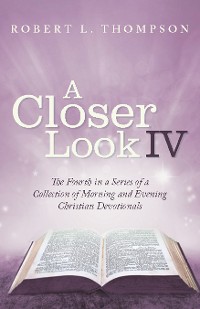 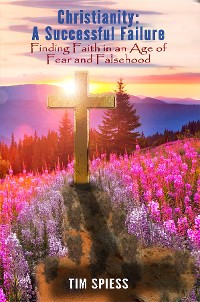