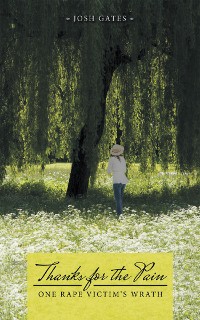 Thanks for the Pain

Scarlett was just shy of her thirteenth birthday when her mother, Staci, abandoned the family. Scarlett and her father, Jacob, are forced to co-exist in their grief. Five years later, Staci dies, leaving her husband and daughter to wonder what has transpired in the intervening years. After the funeral, Jacob decides its time to introduce Scarlett to his extended family via a scrapbook of storieshe fails miserably. Scarletts wit sees through her fathers deceit to the truth about her mothers abandonment of them. The pain of this truth and Jacobs continued efforts to hide it from his daughter lead Scarlett to emotionally abandon her husband, Michael, at a time when he needs her most. Scarletts attempts to cope and heal result in dangerous choices for herself and her son Bailey. Eventually, Scarlett finds a kindred spirit in a young woman named Jade. With the help of her mothers words and an incredibly adaptable spirit, Scarlett attempts to make sense of a life filled with pain. 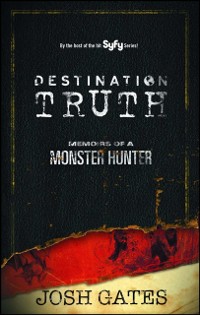 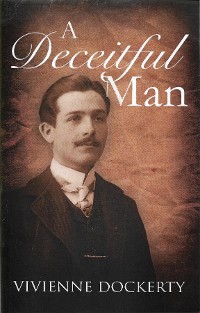 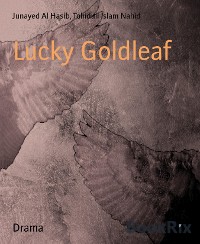 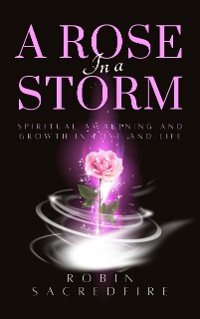 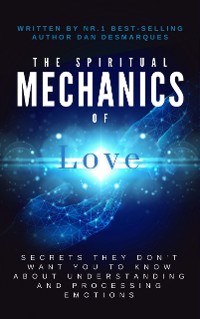 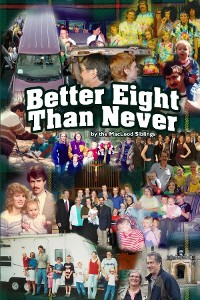 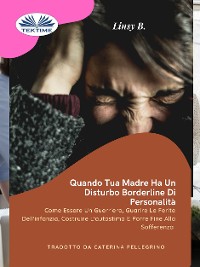 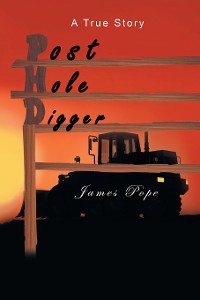 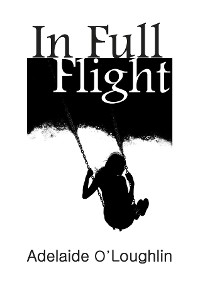 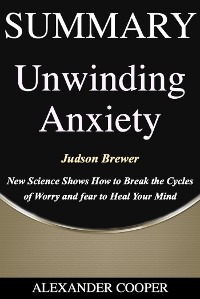 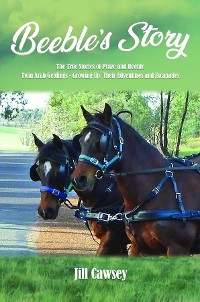 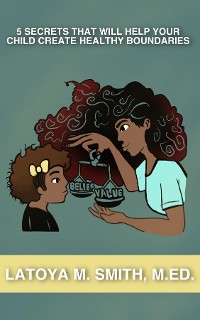 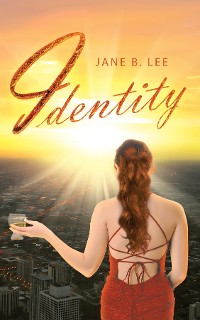 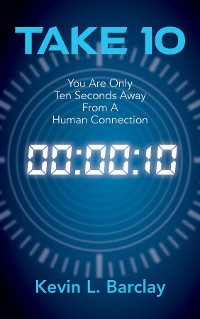 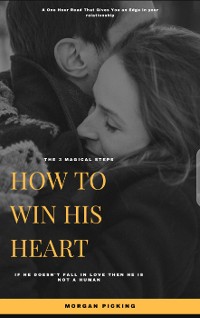 How to Win His Heart in 3 Magical Steps
Morgan Picking
2,49 € 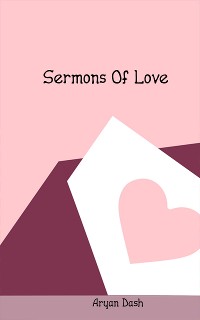 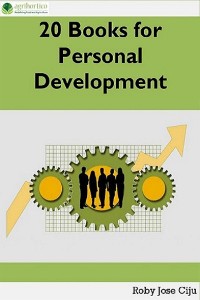 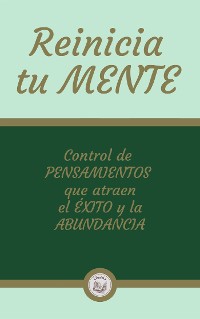 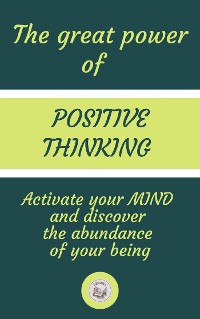 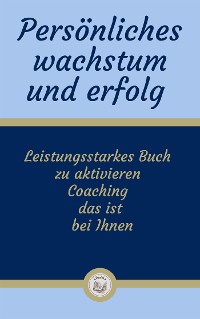 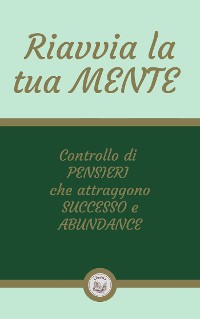 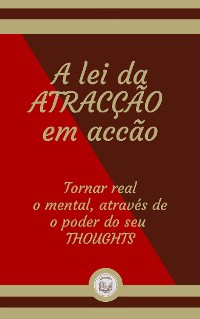 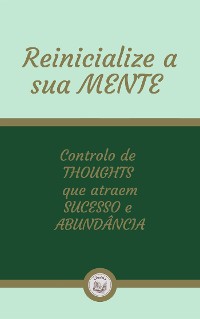 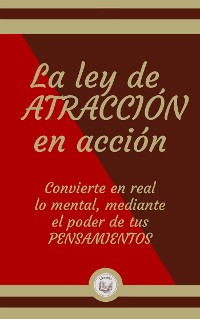