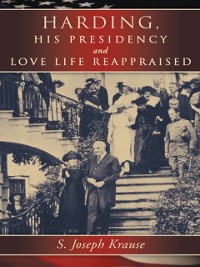 The general opinion of Warren Harding is that he has been justly ranked as the Worst of our Presidents, based largely on the corruption that was brought to light after his death. The truth is, however, that he had no personal involvement in any of the scandals perpetrated by members of his Administration, some of whom, like Jess Smith, an unofficial aid to the Attorney General, engaged in notorious grafting that often netted six figure rewards. Harding, by contrast, died a debtor. Neither a lawyer or general, Harding, head of a rural Ohio newspaper, was not considered an appropriate candidate for high office, no less the Presidency. But an awareness of shortcomings, lead to his making a studious effort to overcome them-- successfully, as recorded by leading reporters like William Allen White. As spelled out in this book, there is much to be said on the positive side of Hardings Presidency. Due recognition is given to his accomplishments. In his first year in office, for example he convened a Disarmament Conference and got Congress to ratify the Four Nation Treaty to reduce naval armament. He also created the Bureau of the Budget. Early on, a New York Times story was headlined Harding Assumes Real Leadership as Congress lags. In contrast to his performance as President, handsome Warren was beset by a sex addiction that lead to numerous infidelities, the principal ones being with Carrie Phillips, wife of a friend, and Nan Britton, a hometown admiring young lady, 31 years his junior. Nans memoir of an affair which blossomed into love covered the last six years of Hardings life. Though generally mentioned, and equally suppressed, its intimate content, is, herewith for the first time set forth in detail that reveals a crucial aspect of Hardings oft mentioned love life. 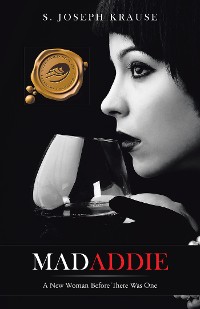 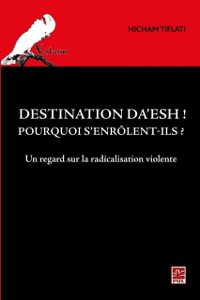 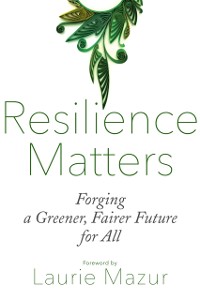 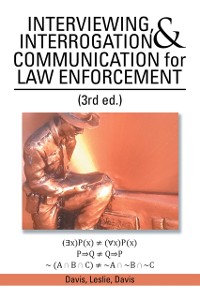 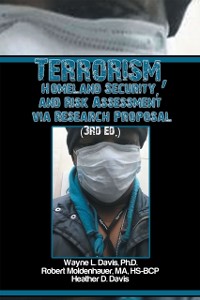 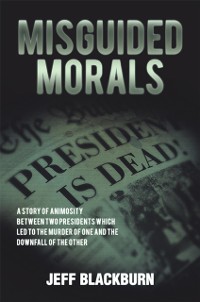 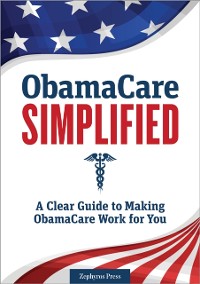 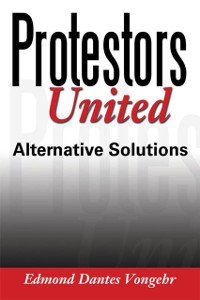 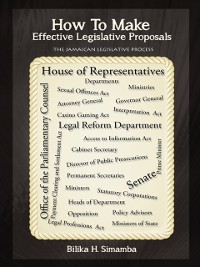 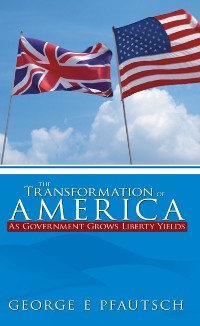 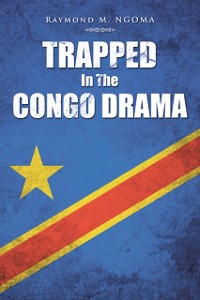 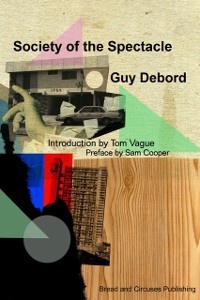 Society Of The Spectacle
Guy Debord
5,27 € 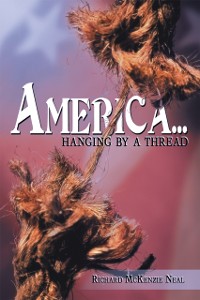 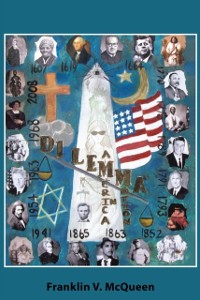 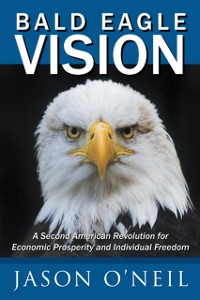 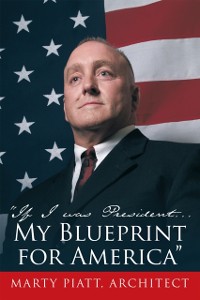 &quote;If I Was President... My Blueprint for America&quote;
Marty Piatt
5,27 € 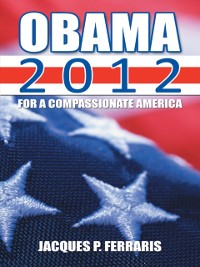 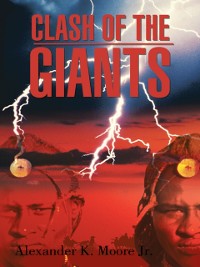 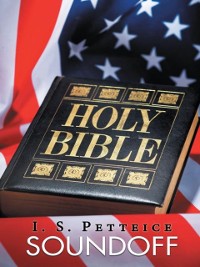 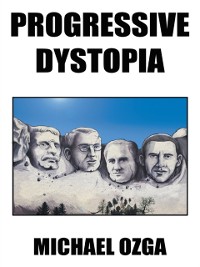 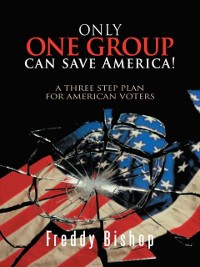 Only One Group Can Save America!
Freddy Bishop
5,27 € 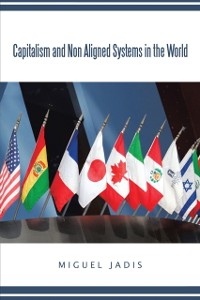 Capitalism and Non Aligned Systems in the World
Miguel Jadis
5,27 € 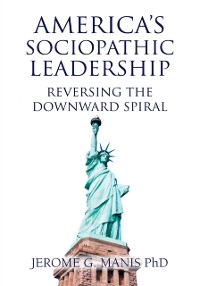 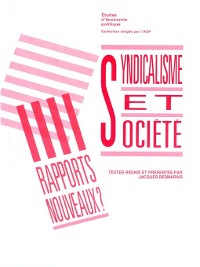