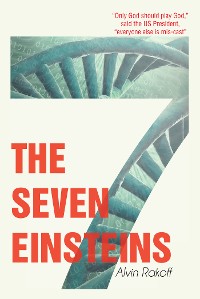 In 1967 the President of the United States is confronted in the Oval office by a team of Americas leading geneticists who seek his approval to begin a new, top secret experiment. Reluctantly the President agrees. But kneeling in bedside prayer that night, the President begs forgiveness for allowing The Einstein Experiment to commence. Four decades later all bar one of the geneticists who beseeched the President have been mysteriously killed. The teams sole survivor, Professor Timothy Laenker, on his deathbed reveals to his daughter, Cynthia, also a geneticist, the truth of the experiment. Albert Einsteins DNA was replicated seven times. Science wanted to channel the potential brain power of Einstein for the betterment of the world. In order to test the ancient conflict between genetic inheritance and social inheritance - nature versus nurture- the seven babies were scattered throughout the world in different milieu - London, Manhattan, Nebraska, Rome, Beverly Hills, Brooklyn and Berlin completely unaware of their unique background. But the US Government, now anxious to reinforce its leadership in genetic reproduction, suddenlydecides to summons the seven Einsteins to Washington, in order to proudly proclaim the experiment. Professor Laenkers relationship with Cynthia is strained. She feels his womanising killed her mother. But she agrees to try to contact the seven and warn them their existence is about to be exploited by headline hungry politicians. Cynthias involvement leads to her to falling tragically in love with one of the seven Einsteins, as well as being pursued threateningly by government agents trying to abort her interference. Kill her first. Apologize later, is the order. 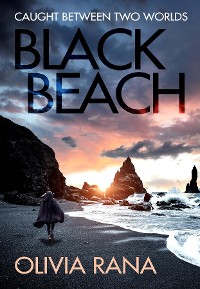 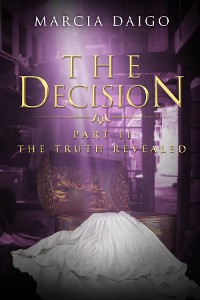 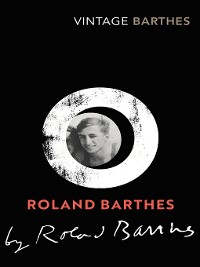 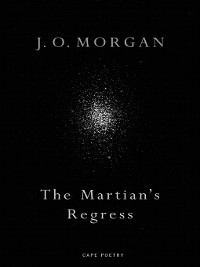 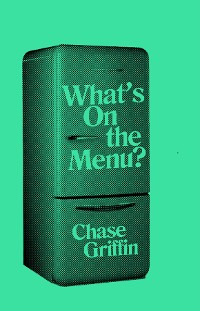 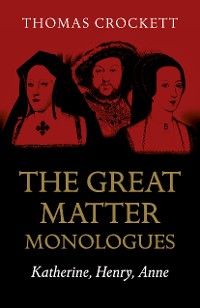 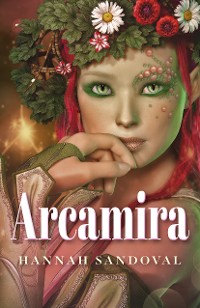 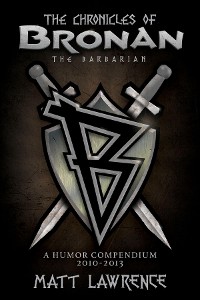 The Chronicles of Bronan the Barbarian
Matt Lawrence
5,99 € 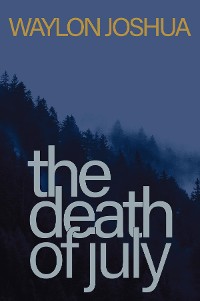 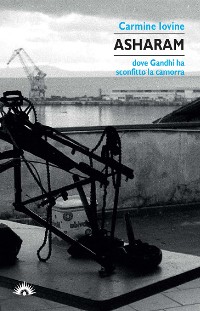 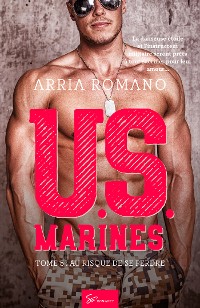 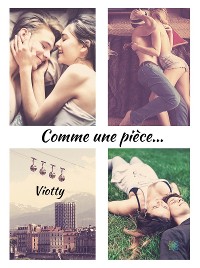 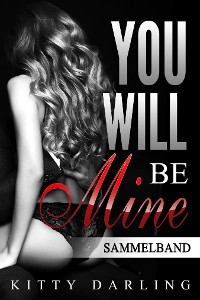 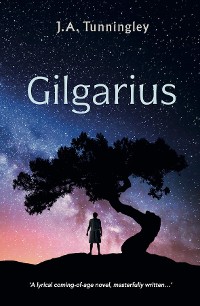 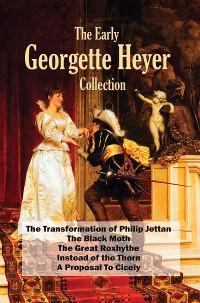 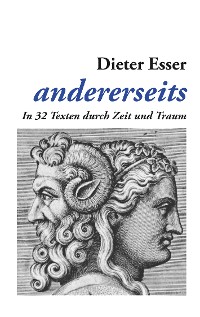 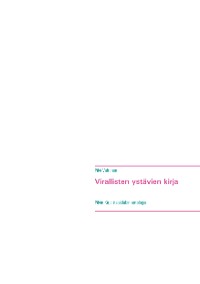 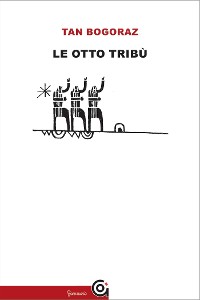 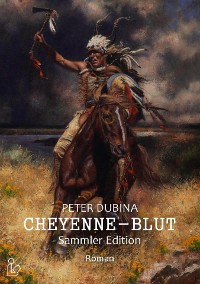 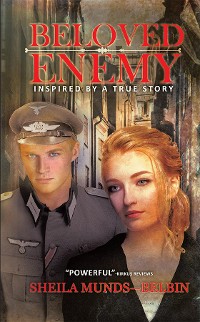 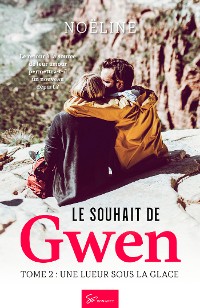 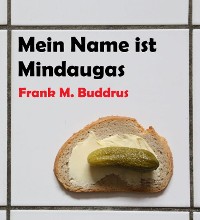 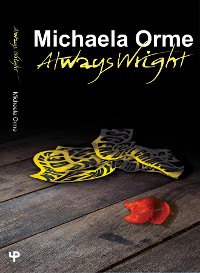 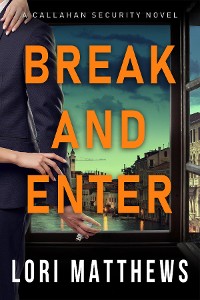 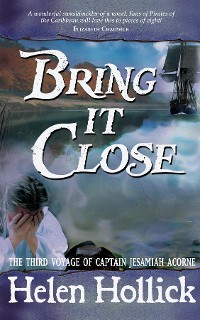