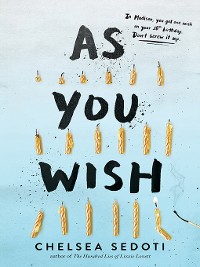 If you could make one wish that was guaranteed to come true—what would you wish for?

Madison is a small town in the Mojave dessert on the road between nothing and nowhere. It's an unremarkable speck on the map, which is perfect for protecting the town's secret. Because in Madison, everyone can make one wish on their eighteenth birthday-and that wish always comes true.

Most of Eldon's classmates have had their wishes picked out for months, even years. Not Eldon. He's seen how wishing has hurt the people around him. His parents' marriage is strained, his sister is a virtual ghost in their house, his ex-girlfriend is dating his ex-friend...where does he even begin?

One thing is for sure: Eldon has only twenty-five days to figure it out—and the rest of his life to live with the consequences. 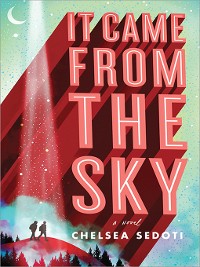 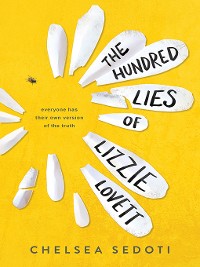 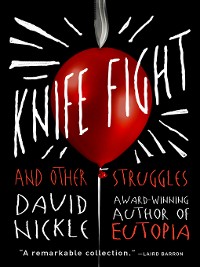 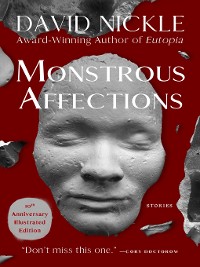 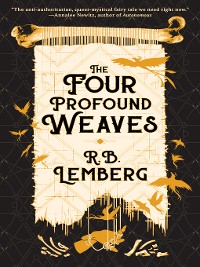 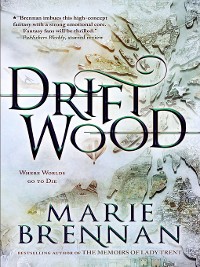 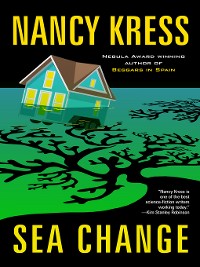 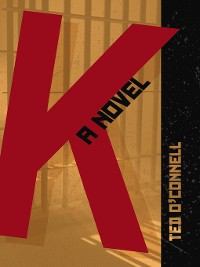 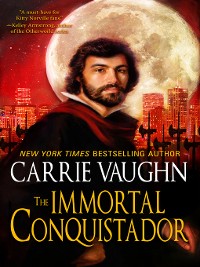 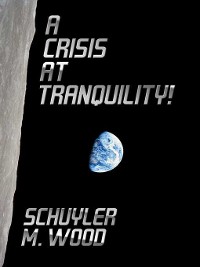 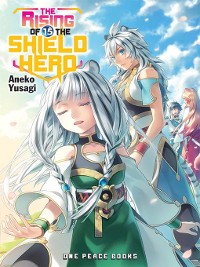 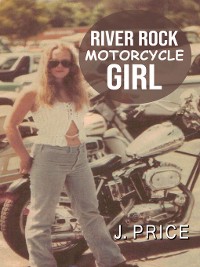 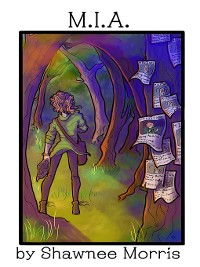 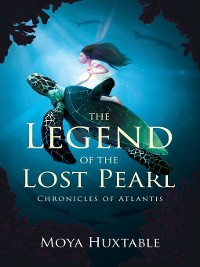 The Legend of the Lost Pearl
Moya Huxtable
10,15 € 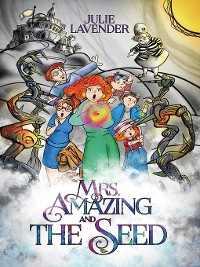 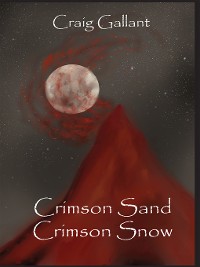 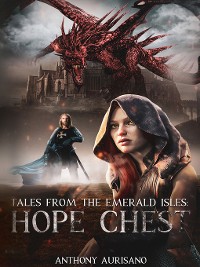 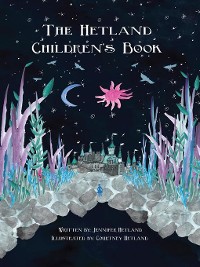 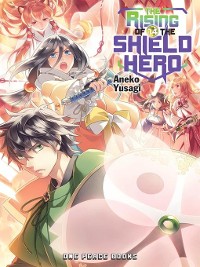 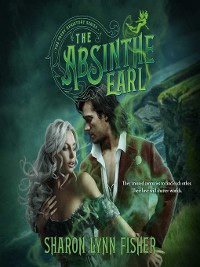 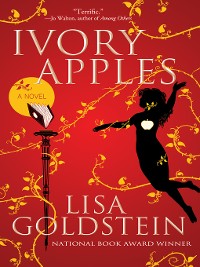 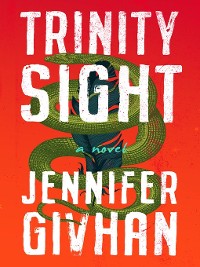 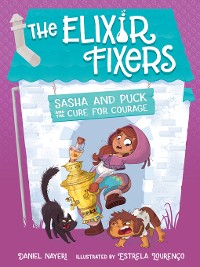 Sasha and Puck and the Cure for Courage
Daniel Nayeri
10,15 € 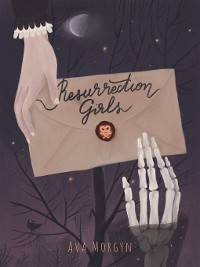 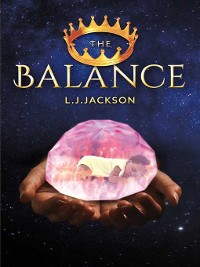 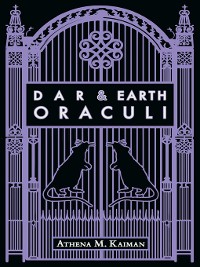 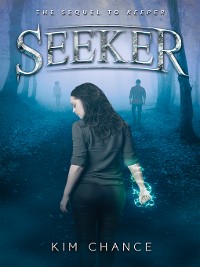