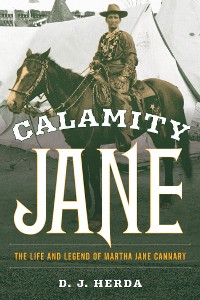 The Life and Legend of Martha Jane Cannary

Young Martha Jane Cannary began life as a camp follower and street urchin. Parentless by the age of twelve, she morphed into the mother of two who just as often took employment as a waitress, laundress, or dance hall girl as she did an Indian scout or bullwhacker. Just as likely to wear a dress as she was buckskins, she was impossible to ignore no matter what she wore, particularly after she’d had a few drinks! And she shamelessly parlayed into a legend the aura of fame that Edward L. Wheeler’s dime novels crafted around her.
Perhaps most amazing of all, in an era where women had few options in life, Calamity Jane had the audacity to carve them out for herself. The gun-toting, tough-talking, hard-drinking woman was all Western America come to life. Flowing across the untamed small towns and empty spaces of South Dakota, Wyoming, and Montana like the wild running rivers of the American West, she helped create the legend of Calamity Jane from scratch. Part carnie barker, part actor, part sexually alluring siren, part drunken lout--she was all of these and much more. 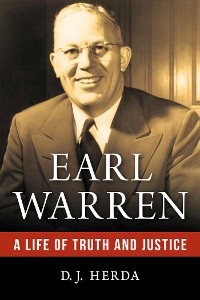 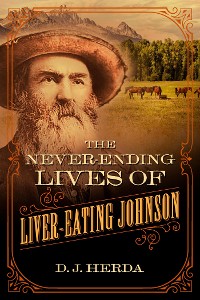 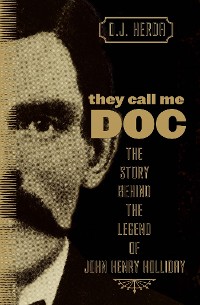 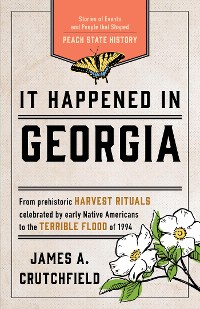 It Happened in Georgia
James A. Crutchfield
17,99 € 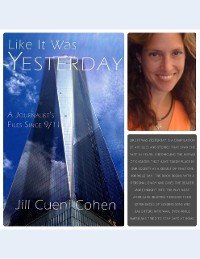 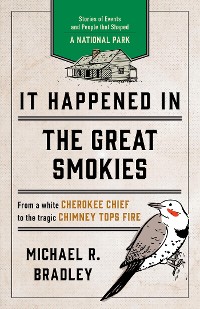 It Happened in the Great Smokies
Michael R. Bradley
17,99 € 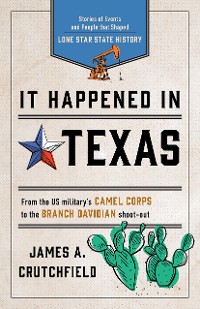 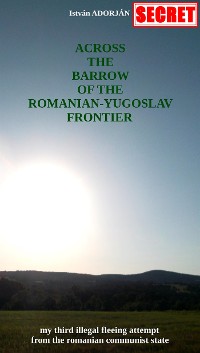 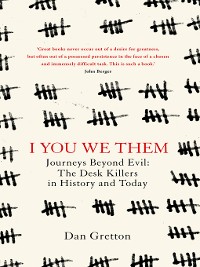 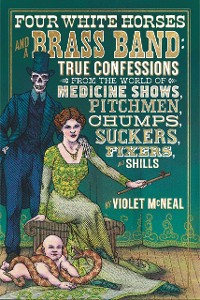 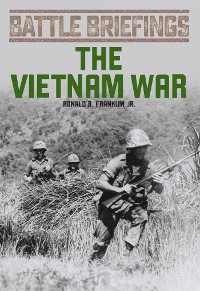 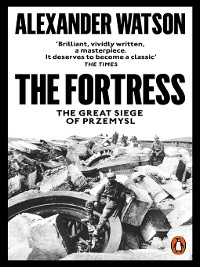 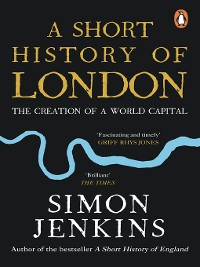 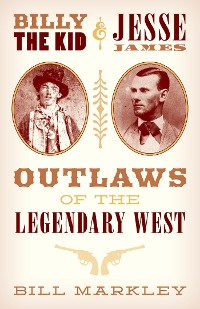 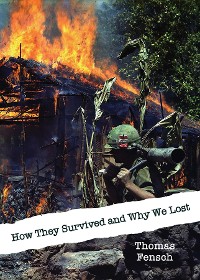 How They Survived and Why We Lost: Central Intelligence Agency Analysis, 1966
17,99 € 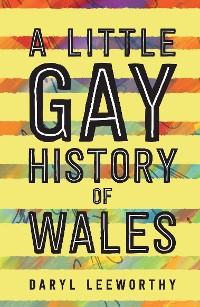 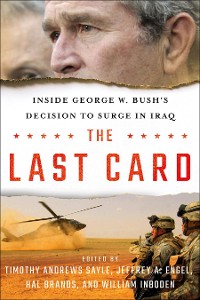 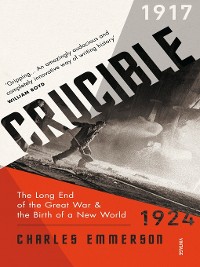 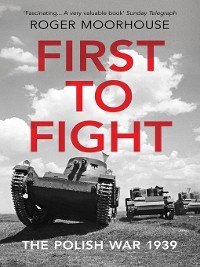 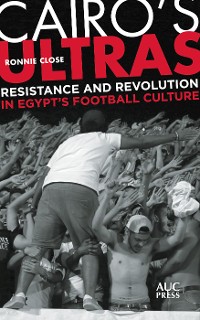 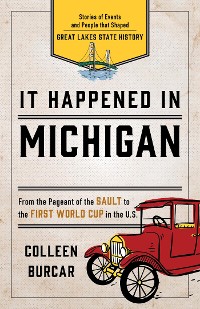 It Happened in Michigan
Colleen Burcar
17,99 € 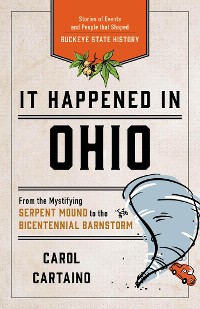 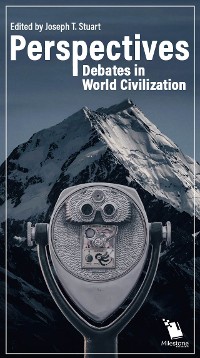 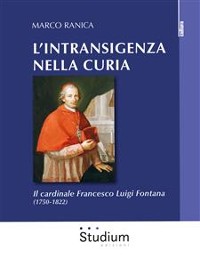 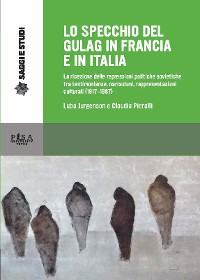 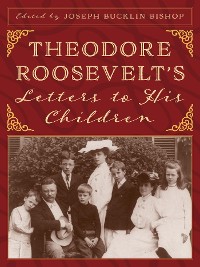