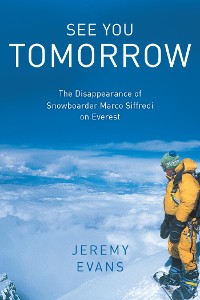 The Disappearance of Snowboarder Marco Siffredi on Everest

Marco Siffredi was the first person to make a complete snowboard descent of Mount Everest in 2001, and was regarded by many as the world’s best snowboarder. But the following year in 2002, Marco mysteriously disappeared on Everest while attempting a more difficult route known as Hornbein Couloir, an unrelentingly steep, difficult to access route with a high failure rate. Using exclusive never-before-granted interviews with family and friends, Evans aims to solve Everest's greatest mystery in nearly a century while exploring Marco's pursuit of a dream, his love of freedom and adventure, and how his French family was forever altered by his loss. 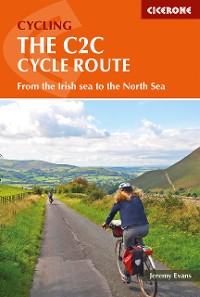 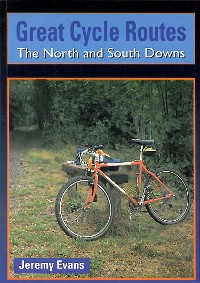 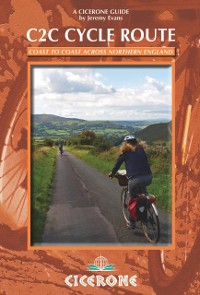