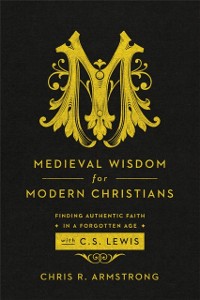 Many Christians today tend to view the story of medieval faith as a cautionary tale. Too often, they dismiss the Middle Ages as a period of corruption and decay in the church. They seem to assume that the church apostatized from true Christianity after it gained cultural influence in the time of Constantine, and the faith was only later recovered by the sixteenth-century Reformers or even the eighteenth-century revivalists. As a result, the riches and wisdom of the medieval period have remained largely inaccessible to modern Protestants.Church historian Chris Armstrong helps readers see beyond modern caricatures of the medieval church to the animating Christian spirit of that age. He believes today's church could learn a number of lessons from medieval faith, such as how the gospel speaks to ordinary, embodied human life in this world. Medieval Wisdom for Modern Christians explores key ideas, figures, and movements from the Middle Ages in conversation with C. S. Lewis and other thinkers, helping contemporary Christians discover authentic faith and renewal in a forgotten age. 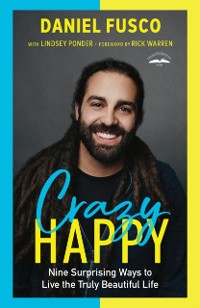 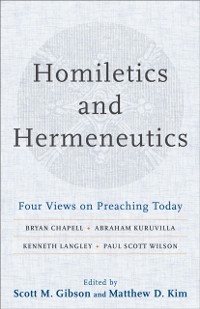 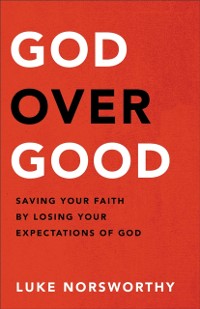 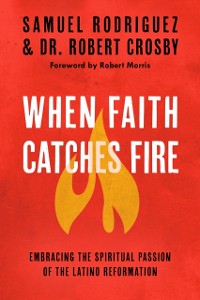 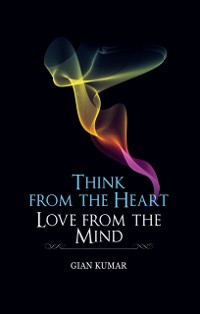 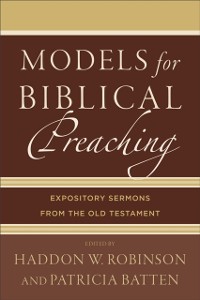 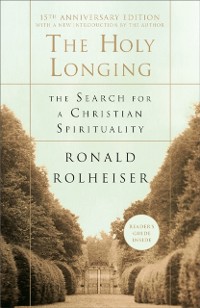 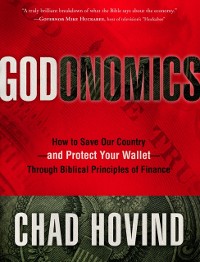 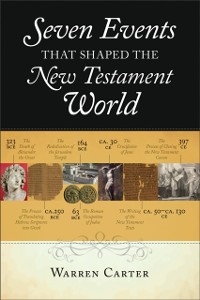 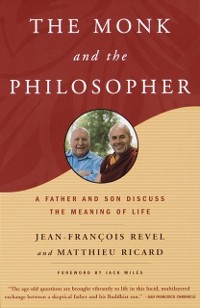 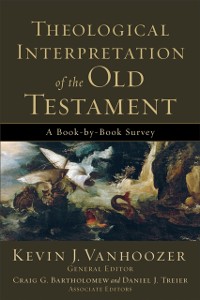 Theological Interpretation of the Old Testament
14,80 € 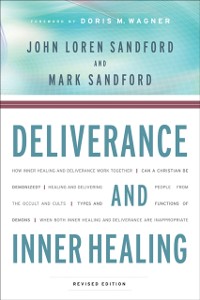 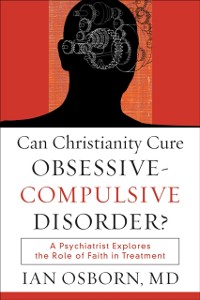 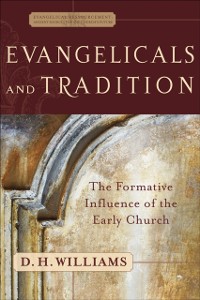 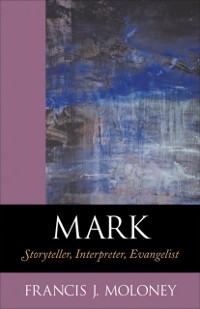 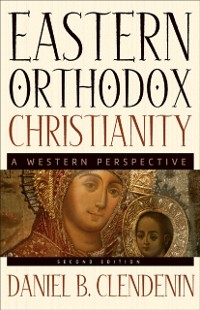 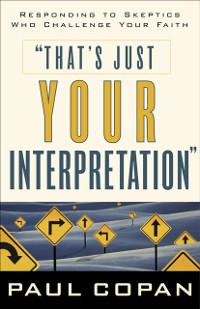 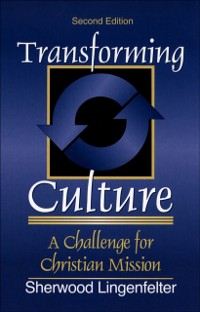