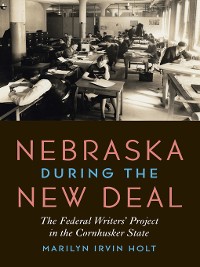 Nebraska during the New Deal

The Federal Writers' Project in the Cornhusker State

As a New Deal program, the Federal Writers' Project (FWP) aimed to put unemployed writers, teachers, and librarians to work. The contributors were to collect information, write essays, conduct interviews, and edit material with the goal of producing guidebooks in each of the then forty-eight states and U.S. territories. Project administrators hoped that these guides, known as the American Guide Series, would promote a national appreciation for America's history, culture, and diversity and preserve democracy at a time when militarism was on the rise and parts of the world were dominated by fascism.
Marilyn Irvin Holt focuses on the Nebraska project, which was one of the most prolific branches of the national program. Best remembered for its state guide and series of folklore and pioneer pamphlets, the project also produced town guides, published a volume on African Americans in Nebraska, and created an ethnic study of Italians in Omaha. In Nebraska during the New Deal Holt examines Nebraska's contribution to the project, both in terms of its place within the national FWP as well as its operation in comparison to other state projects. 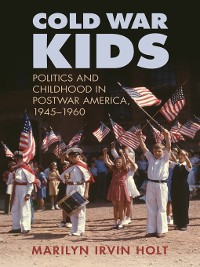 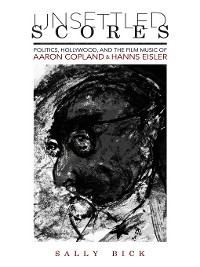 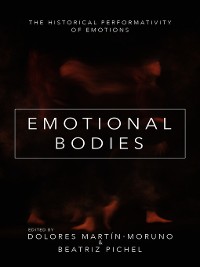 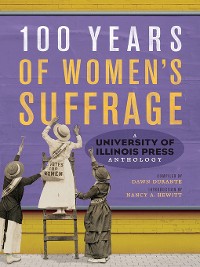 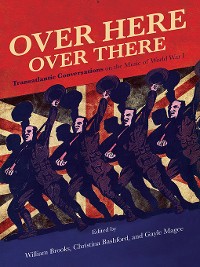 Over Here, Over There
Christina Bashford
21,40 € 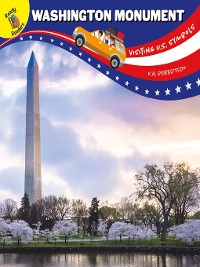 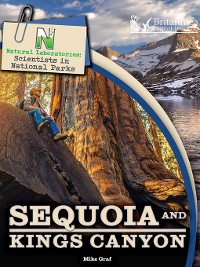 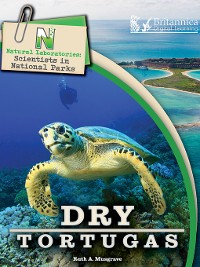 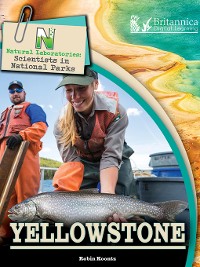 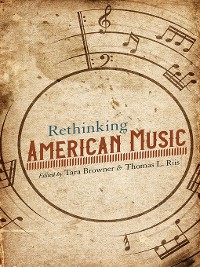 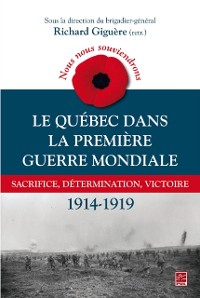 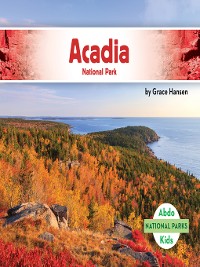 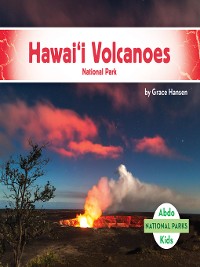 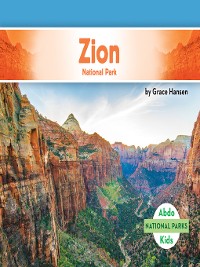 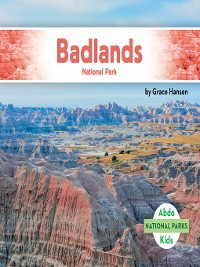 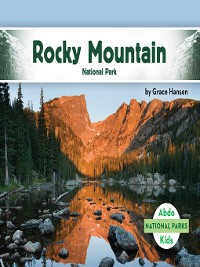 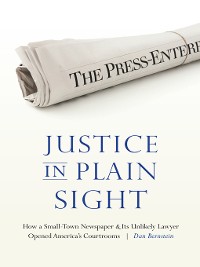 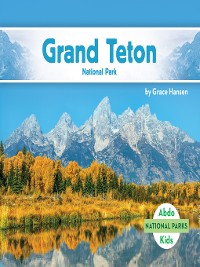 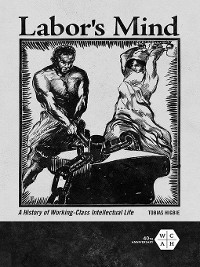 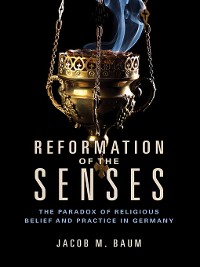 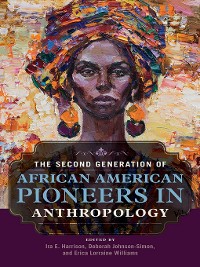 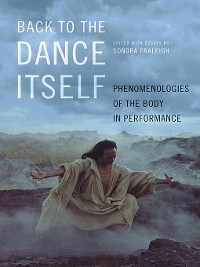 Back to the Dance Itself
Sondra Fraleigh
21,40 € 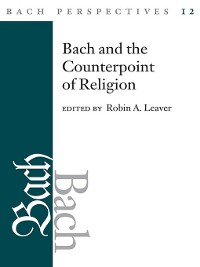 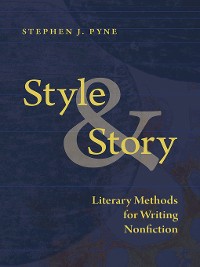 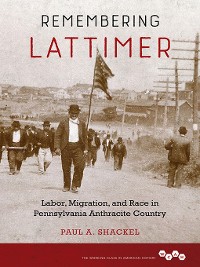 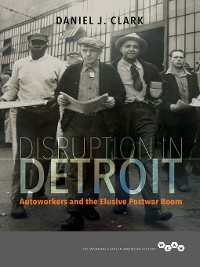