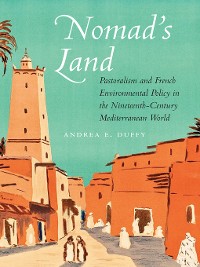 Pastoralism and French Environmental Policy in the Nineteenth-Century Mediterranean World

During the nineteenth century, the development and codification of forest science in France were closely linked to Provence's time-honored tradition of mobile pastoralism, which formed a major part of the economy. At the beginning of the century, pastoralism also featured prominently in the economies and social traditions of North Africa and southwestern Anatolia until French forest agents implemented ideas and practices for forest management in these areas aimed largely at regulating and marginalizing Mediterranean mobile pastoral traditions. These practices changed not only landscapes but also the social order of these three Mediterranean societies and the nature of French colonial administration.
In Nomad's Land Andrea E. Duffy investigates the relationship between Mediterranean mobile pastoralism and nineteenth-century French forestry through case studies in Provence, French colonial Algeria, and Ottoman Anatolia. By restricting the use of shared spaces, foresters helped bring the populations of Provence and Algeria under the control of the state, and French scientific forestry became a medium for state initiatives to sedentarize mobile pastoral groups in Anatolia. Locals responded through petitions, arson, violence, compromise, and adaptation. Duffy shows that French efforts to promote scientific forestry both internally and abroad were intimately tied to empire building and paralleled the solidification of Western narratives condemning the pastoral tradition, leading to sometimes tragic outcomes for both the environment and pastoralists. 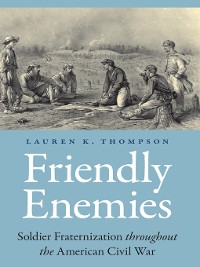 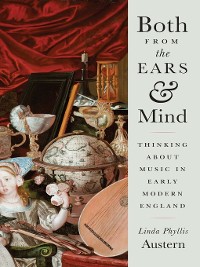 Both from the Ears and Mind
Linda Phyllis Austern
58,19 € 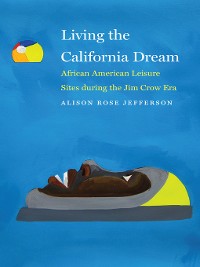 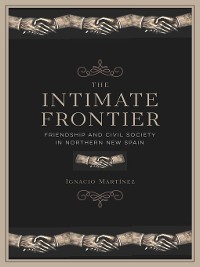 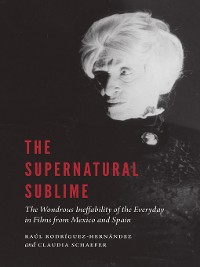 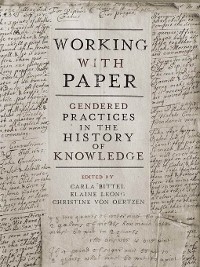 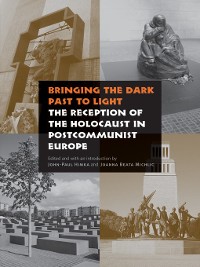 Bringing the Dark Past to Light
Joanna Beata Michlic
58,19 € 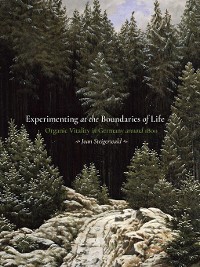 Experimenting at the Boundaries of Life
Joan Steigerwald
58,19 € 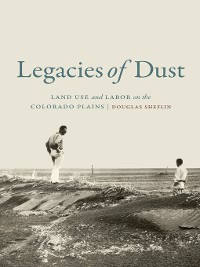 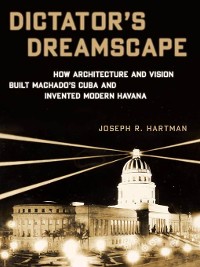 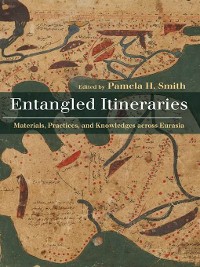 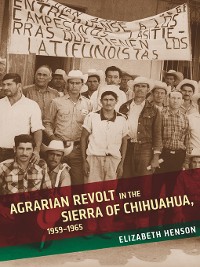 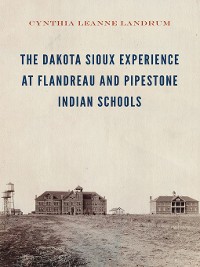 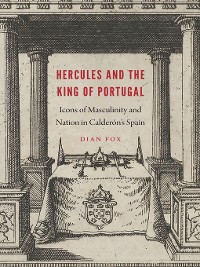 Hercules and the King of Portugal
Dian Fox
58,19 € 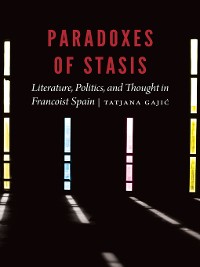 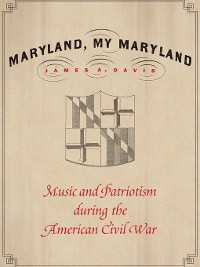 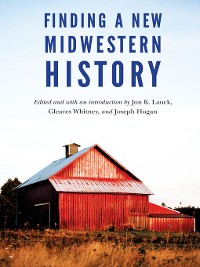 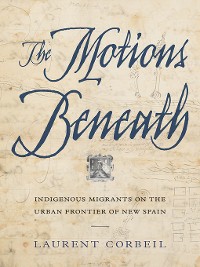 The Motions Beneath
Laurent Corbeil
58,19 € 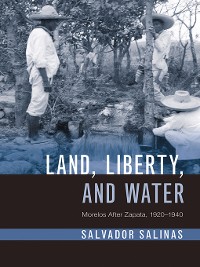 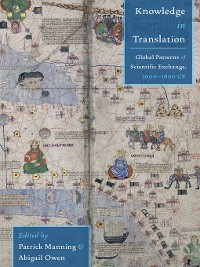 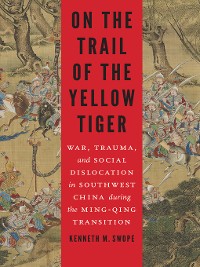 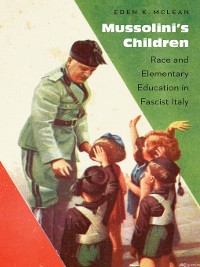 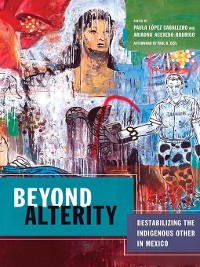 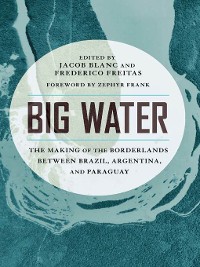 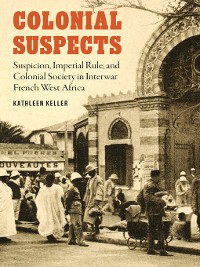