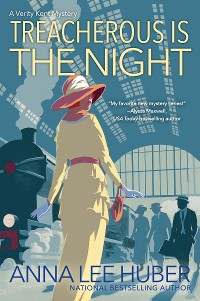 Treacherous Is the Night

A London séance sets a lady spy on a deadly mission across Europe in this post-WWI Era mystery by the Daphne Award-winning author of This Side of Murder.

Verity Kent can sympathize with those eager to make contact with lost loved ones. After all, she once believed herself a war widow. But now that she’s discovered Sidney is very much alive, Verity is having enough trouble connecting with her estranged husband, never mind the dead. Still, at a friend’s behest, Verity attends a séance with a medium claiming to channel sensitive information from a surprising source: a woman Verity once worked with in the Secret Service.

Refusing to believe her former colleague is dead—let alone divulging secrets—Verity is determined to uncover the source of the medium’s top-secret revelation. But her investigation is thwarted when the spiritualist is murdered. As once-trusted Secret Service agents turn their backs on her, Verity heads to war-torn Belgium, with Sidney by her side. But as they draw ever closer to danger, Verity wonders if she’s about to learn the true meaning of till death do us part. 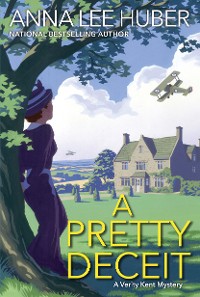 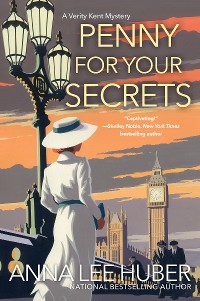 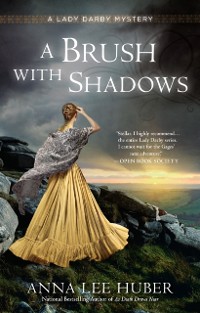 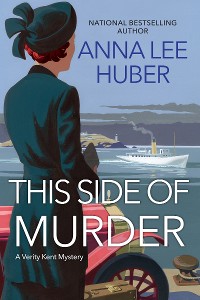 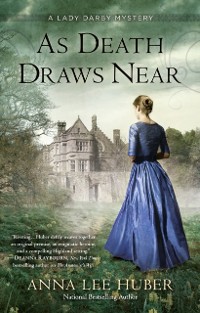 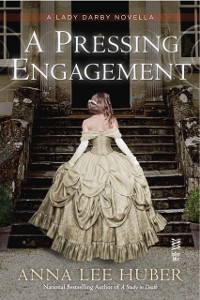 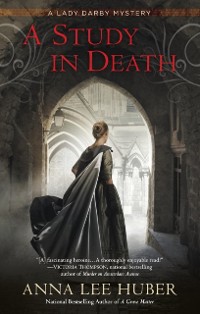 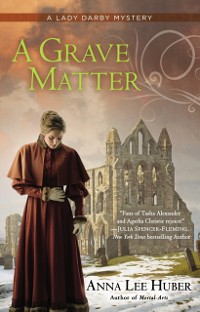 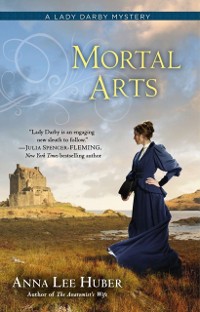 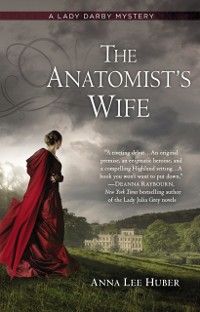 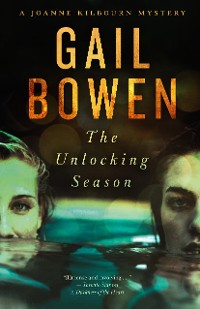 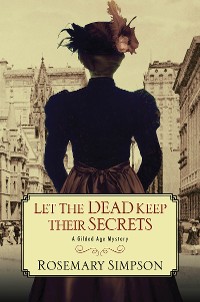 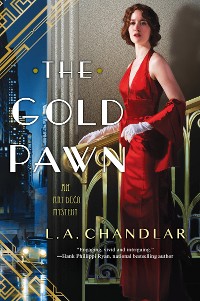 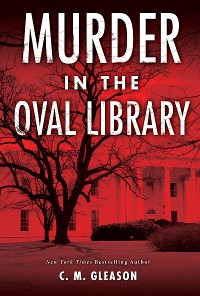 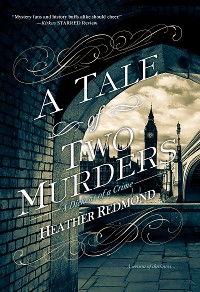 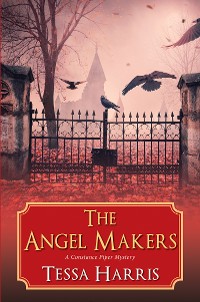 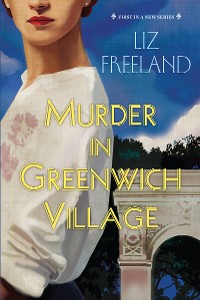 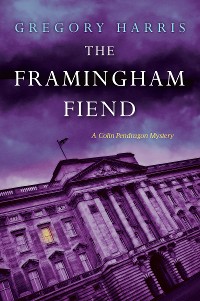 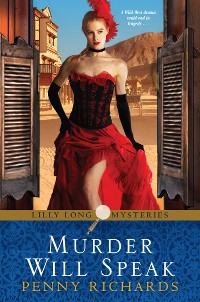 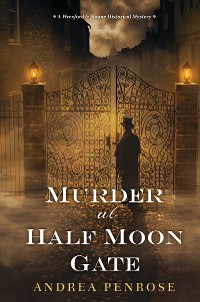 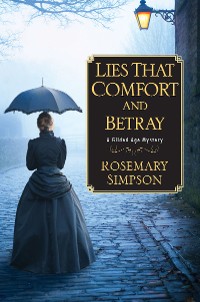 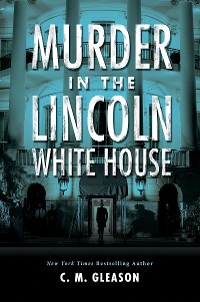 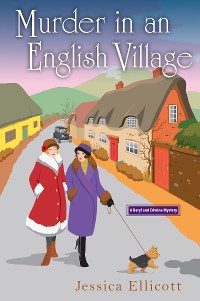 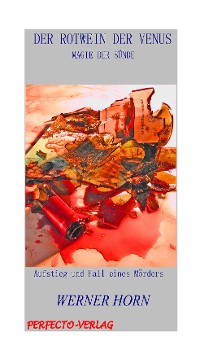 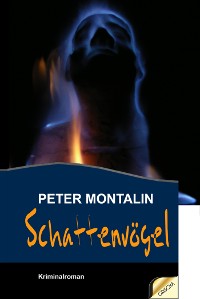