British pigeoneer Olive Bright is proud of the role her racing birds have played in the war effort and has hopes of becoming an agent herself . . . but first there is a baffling murder to solve.

As the weather turns bitterly cold in the dark days of November 1941, fewer pigeons are being conscripted for missions into occupied Europe and Olive fears her covert program may be dropped altogether. In fact, the new CO of the Baker Street intelligence operation at Brickendonbury Manor, Major Blighty, has expressed his doubts regarding her birds—not to mention Olive herself—and assigned her to a far more insignificant role: escort to a visiting officer of the Royal Navy Intelligence Special Branch.

She’s none too keen on her assignment or her charge—the aloof and arrogant Lieutenant Commander Ian Fleming—but the last place she expects to accompany him is to a séance. Self-proclaimed medium Velda Dunbar—new to the village of Pipley—has drawn fascination and skepticism after a very public channeling of a doomed seaman aboard the HMS Bartholomew, which she claims has sunk. Fleming remains tight-lipped about his reason for attending her séance, but his arrival with Olive raises eyebrows as she is still maintaining the ruse of dating Captain Jameson Aldridge. When murder occurs before her very eyes, Olive must trust her own instincts and not rule out anyone as a suspect—including the secretive Fleming—for one of them is harboring a hidden deadly agenda.


Praise for Stephanie Graves and Her Olive Bright Mysteries!

“A charming portrayal of village life, romance, and sacrifice set against the horrors of war.” —Kirkus Reviews

“Fascinating historical detail, as Graves paints a gritty picture of war on the home front. This portrait of sacrifice, bravery, and the unbreakable power of a community during WWII should win Graves new fans.” —Publishers Weekly

“Graves brings the classic British village alive like a warm hug, then deftly blends it with the espionage and intrigue of WWII. The historical facts, engaging mystery, and the clever and charming Olive Bright put this series on my list of auto-buys!” —Dianne Freeman, Agatha and Lefty award–winning author of The Countess of Harleigh mysteries

“Another fabulous entry in a stellar historical mystery series! Seriously, this one has it all--a smart and witty heroine, well-drawn characters, insightful history, intricate mysteries, and a swoon-worthy romance. If you haven't yet made the acquaintance of sleuth Olive Bright, you really must remedy that ASAP."  —Anna Lee Huber, USA Today bestselling author.

“Graves’s focus on a fascinating bit of WWII history makes this stand out among lighter wartime mysteries.” —Publishers Weekly 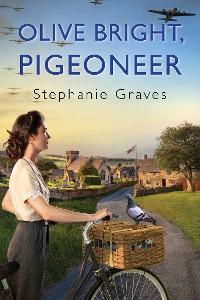 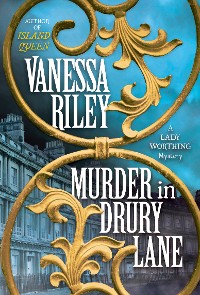 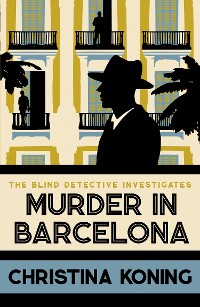 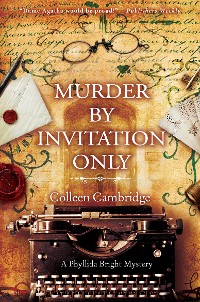 Murder by Invitation Only
Colleen Cambridge
25,99 € 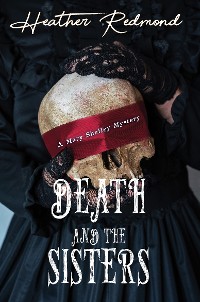 Death and the Sisters
Heather Redmond
24,99 € 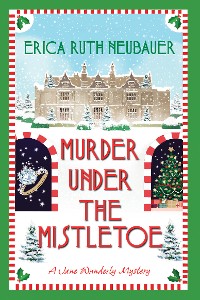 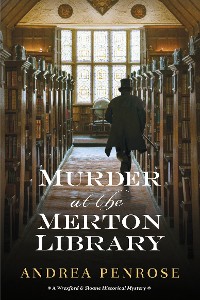 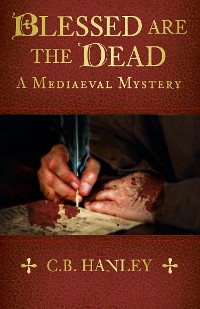 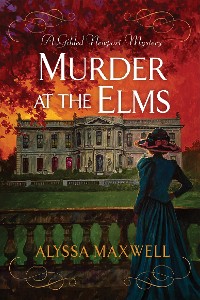 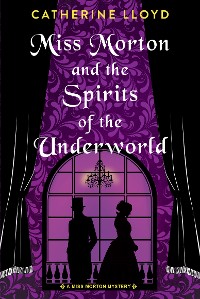 Miss Morton and the Spirits of the Underworld
Catherine Lloyd
24,99 € 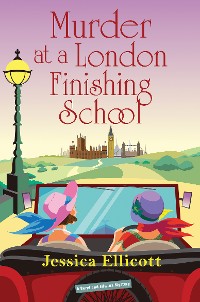 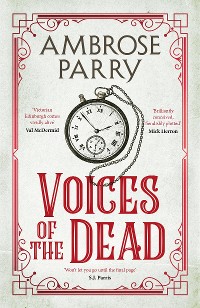 A Newlywed's Guide to Fortune and Murder
Dianne Freeman
23,99 € 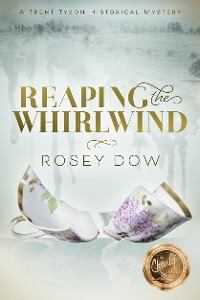 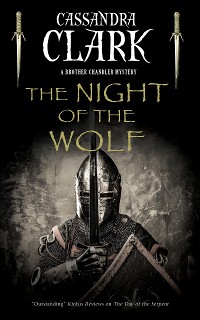 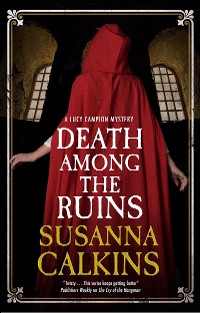 Death Among the Ruins
Susanna Calkins
26,99 € 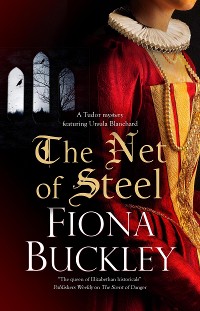 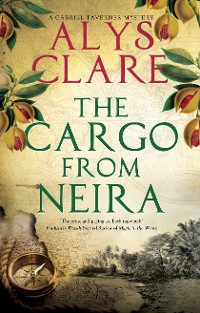 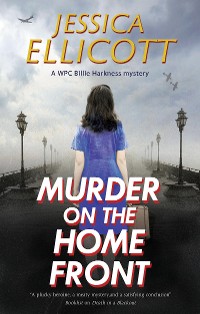 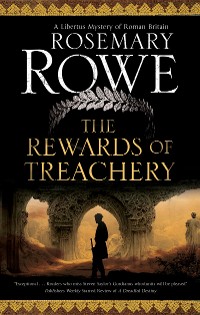 The Rewards of Treachery
Rosemary Rowe
27,99 € 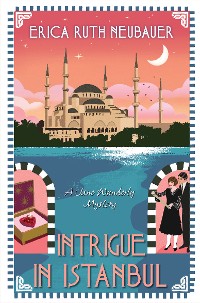 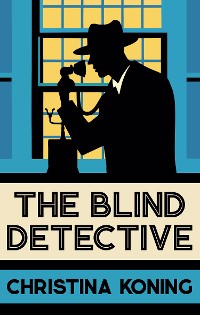