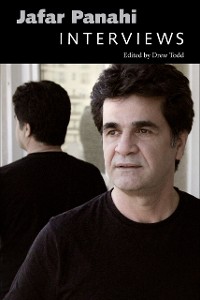 Iranian filmmaker Jafar Panahi (b. 1960) is as famous for his remarkable films as for his courageous defiance of Iran’s state censorship. Panahi achieved international recognition with his feature film debut, The White Balloon, the first Iranian film to receive an award at the Cannes Film Festival.

His subsequent films—The Mirror, The Circle, and Offside—continue to receive acclaim throughout the world, yet they remain largely unseen in his own country due to years of conflict with the Iranian government.

In spite of multiple arrests, a brief imprisonment, and a ban on making movies and giving interviews, Panahi speaks openly and passionately in this unique, invaluable collection of twenty-five interviews, open letters, and his own court statement, in which he makes a compelling case for artistic freedom and humanism. Many of these documents have been translated from Persian and appear in English for the first time, including an interview done exclusively for this volume.

In sparkling, lively interviews, Panahi reveals his influences, politics, and filmmaking practices. He explains the challenges he faces while working within (and often around) Iran’s heavily restricted film industry, providing the reader a unique vantage point from which to consider Iranian cinema and society. 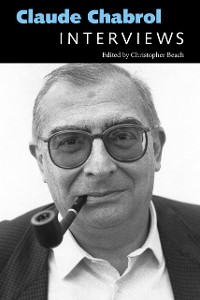 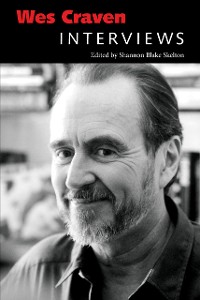 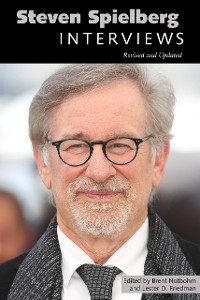 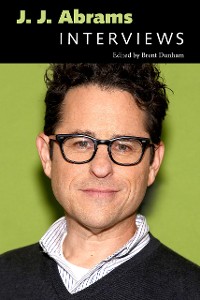 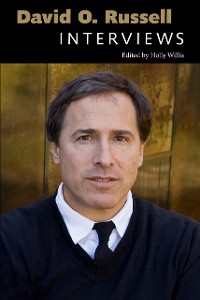 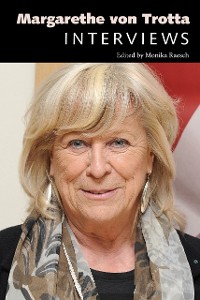 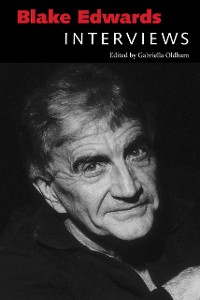 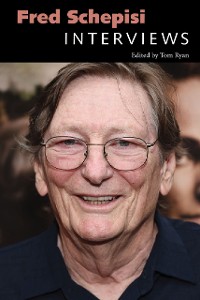 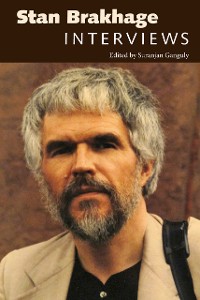 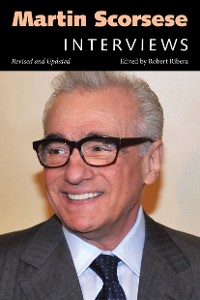 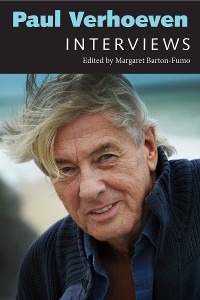 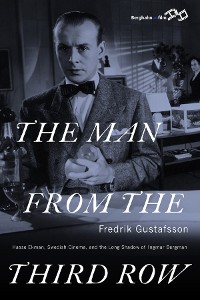 The Man from the Third Row
Fredrik Gustafsson
26,99 € 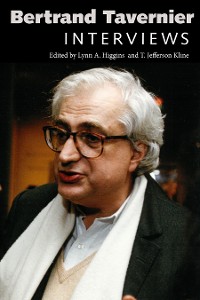 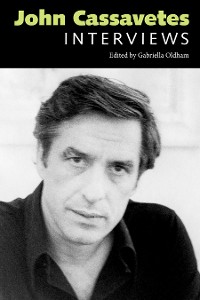 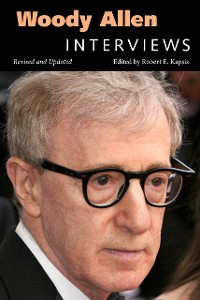 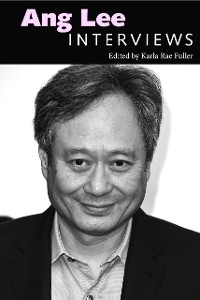 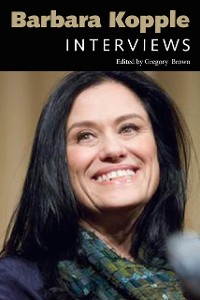 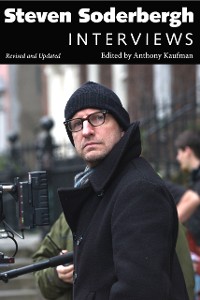 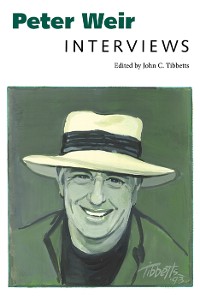 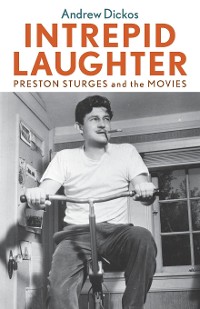 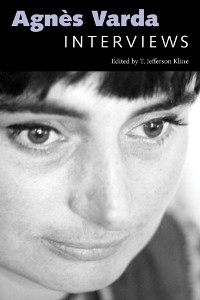 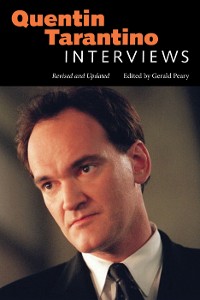 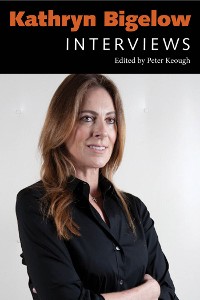 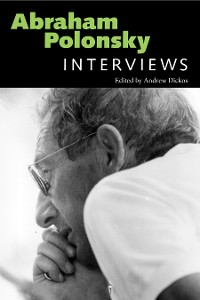