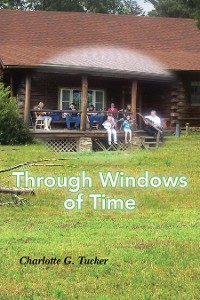 Through Windows of Time

Growing up with my grandparents, Harley and Laura Krigbaum (Pa and Ma) was more than just an experience. It was life altering. This book is an effort to keep those memories alive and make them beneficial to others, especially my own children and grandchildren. Their trials were many and their days were often hard; yet, they seldom complained about anything. If we thought things were not fair or should be different, they reminded us to count our blessings and things would look different. This book is based on the lives and stories they told us over the years and much time spent with them. Pa could trace his family back as far as the Mayflower. His Great Grandfather William’s great, great grandfather, Conrad Krigbaum, had been an immigrant from Holland in the early 1600s. Ma’s family had always lived in the south and had not only lived though the civil war, but horrible Indian wars, as well. Her parents had died when she was fifteen. Somehow through all the pain, she would only show love to everyone. The stories have been passed from generation to generation. Ma and Pa were both born in 1893, about twenty eight years after the Civil War. His family was from the north and hers from the south. Both families had suffered unbearably but tried to put it all behind them and move on. The past was in the past. Much of this book is based on actual events or stories. The dates and family members are as accurate as I could find; although, some names may have been changed or left out. More of it is based on only sketches of what I can remember. With memory limitations, I have added details for a better story. 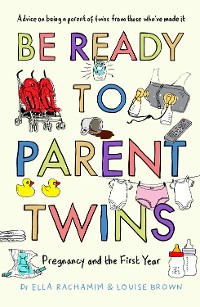 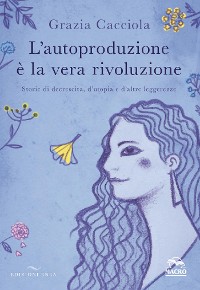 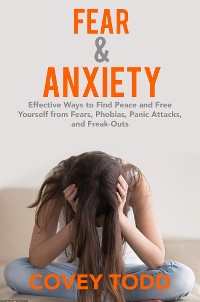 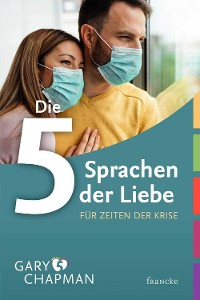 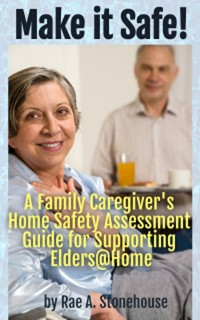 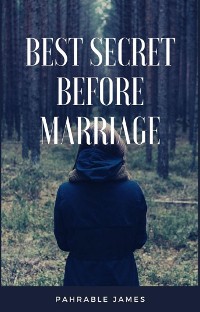 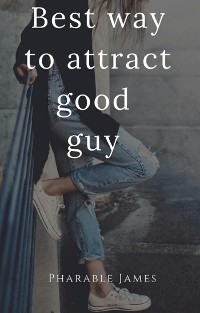 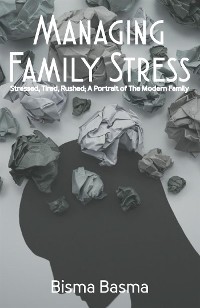 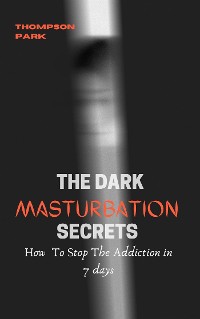 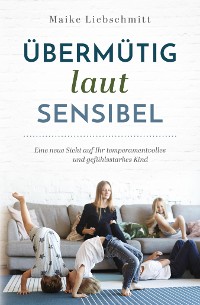 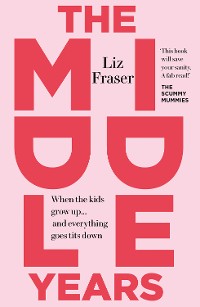 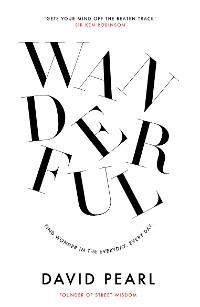 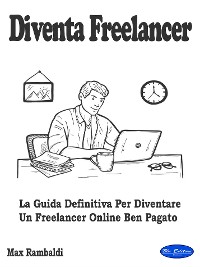 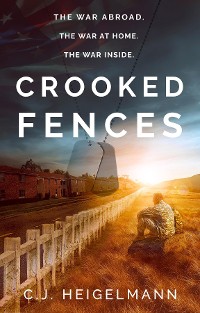 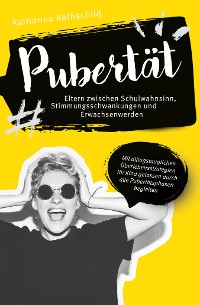 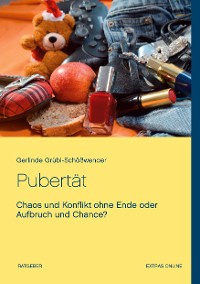 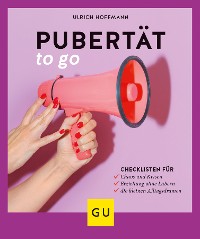 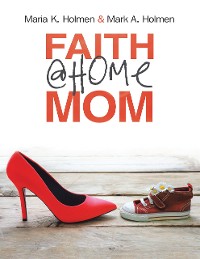 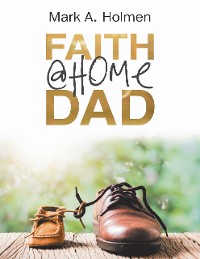 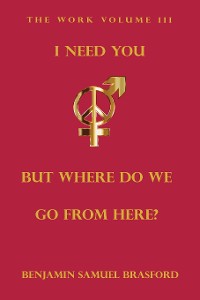 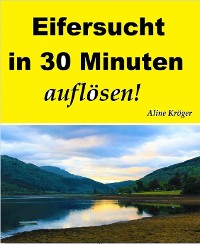 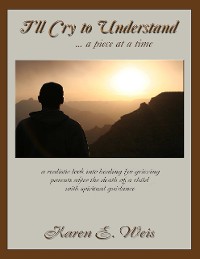