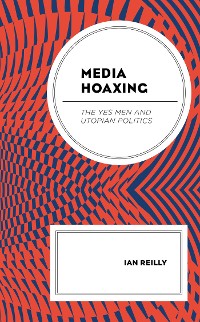 The Yes Men and Utopian Politics

This book explores the history, theory, practice, politics, and efficacy of hoaxing through an in-depth study of the Yes Men, one of the most important media activist groups to have emerged in the past two decades. Better known as humorous deceptions or politically motivated deceptive actions, media hoaxes are increasingly being used by activists seeking to change the world by drawing attention to abuses of power by corporations and governments. In this regard, the Yes Men are the unrivaled masters of the media hoax. By blending cutting political satire, outlandish humor, and sobering social criticism, they expose the wrongdoings of the world’s most powerful institutions to make them more accountable, transparent, and responsible to the public. These interventions serve as compelling case studies from which to explore two defining tensions underpinning all activist endeavors—failure and success. In situating the Yes Men’s work in relation to failure and success, discussions surrounding the defining realities of activist struggle come to the fore, creating room for greater emphasis on cycles of activist innovation, adaptation, and renewal. Thus, this book sheds light on why media hoaxing has emerged as a significant 21st century activist practice and makes a case for the significance of the media hoax as a positive force in the articulation of utopian politics. 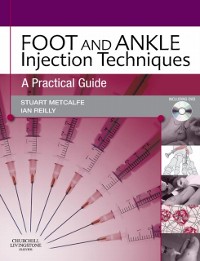 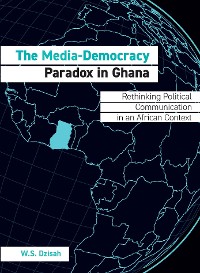 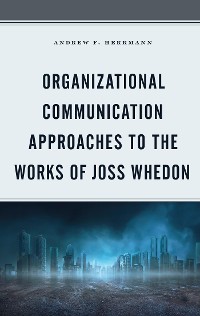 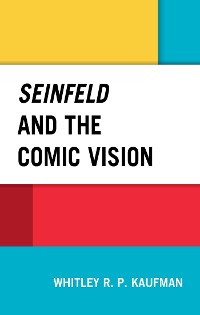 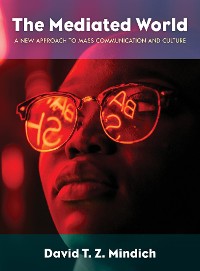 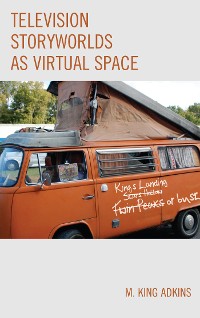