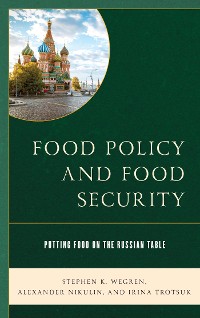 Putting Food on the Russian Table

This book provides a comprehensive analysis of Russian food policy. Food policy is defined as the way government policy influences food production and distribution. Russia’s food policy is important for several reasons. The first and most obvious reason is that a dysfunctional food policy is symptomatic of larger political and societal problems. A failing food policy is often the precursor to political instability.

Russian food policy is also important is due to the agricultural recovery since 2004 that has allowed Russia to become self-sufficient in grain production. Being food-sufficient in grain means that Russia is not drawing upon global grain supply. Even more important, Russia now produces surpluses and has become a global grain supplier. Moreover, the agricultural recovery has made the country food secure, traditionally defined as having enough food for a healthy life.

An analysis of food policy reveals that the structure of food production has changed with the emergence of mega-farms called agroholdings that are horizontally and vertically integrated. Agroholdings represent a concentration of capital and land, with a small number of farms producing large percentages of total food output. The book explores alternatives to the industrial agricultural model by discussing different variants of sustainable agriculture.

A final importance of Russian food policy concerns food trade. Russia has become more protectionist since 2012. The food embargo against Western nations (2014-2017) is one example, so too is import substitution that is a core component of food policy. The book demonstrates the politicalization of external food trade. Food trade and denial of access to the Russian market is used as an instrument of foreign policy to punish countries with whom Russia has disagreements. Current Russian policymakers have food resources to augment, support, and extend national interests abroad.

Russia historically has cycled through periods of integration and isolation from the West. This book raises the question whether a new normal has arisen that is characterized by the permanent withdrawal from integration, as evidenced by its nationalist and protectionist food policy.

The book is entirely original, rich in detail and broad in scope. It is based on field work, survey data, a wide reading of primary sources and the secondary literature, all of which are linked to important policy questions in development studies and food studies. It is destined to become a classic book on Russian food policy. 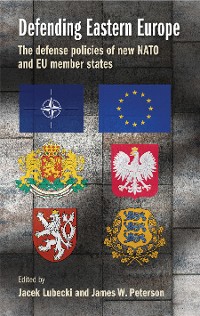 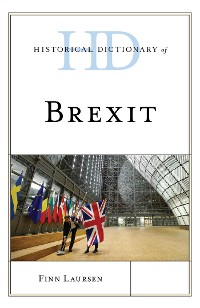 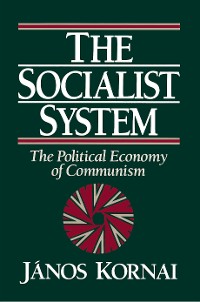 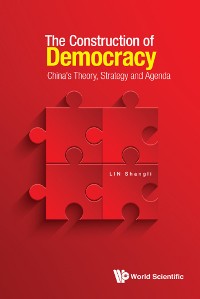 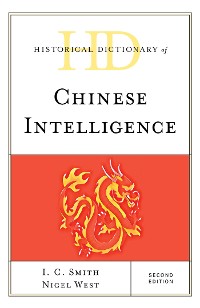 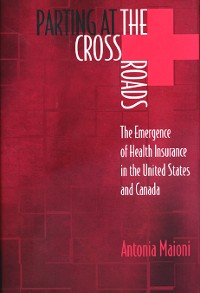 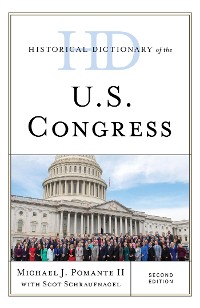 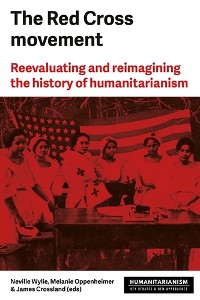 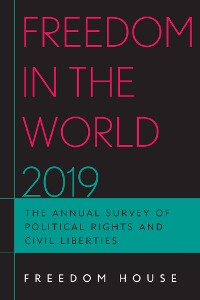 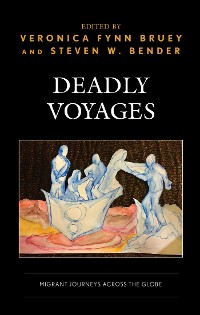 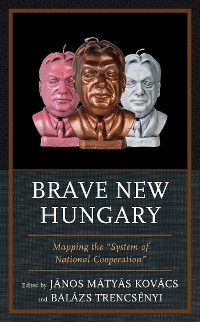 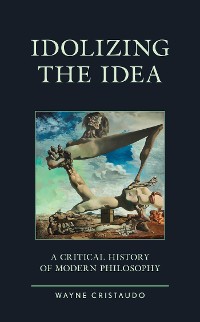 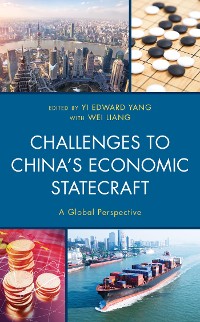 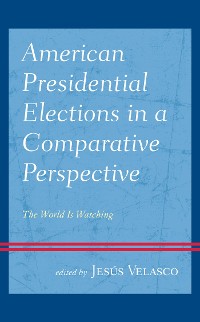 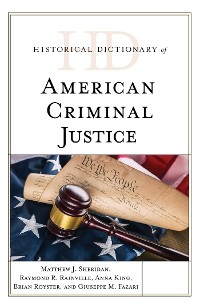 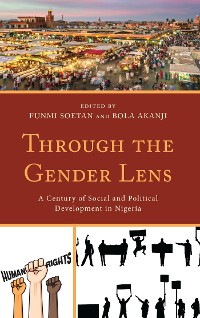 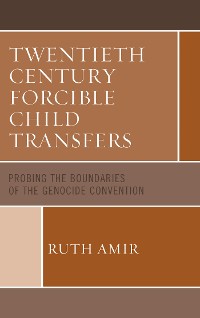 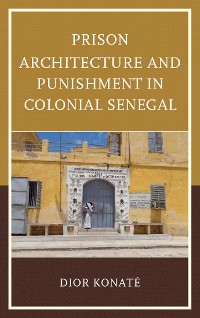 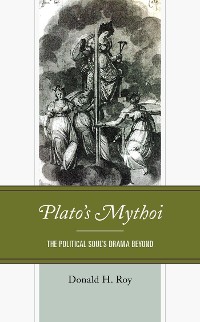 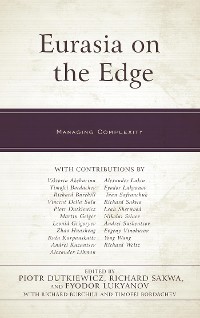 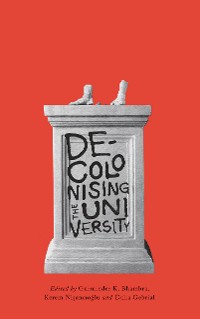 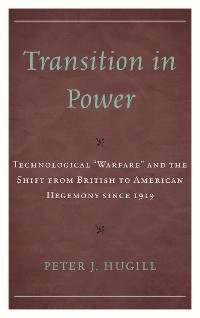 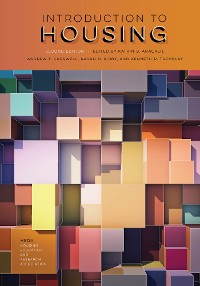 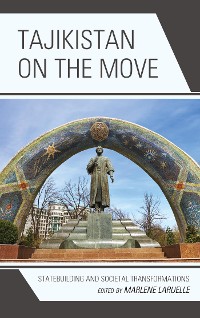 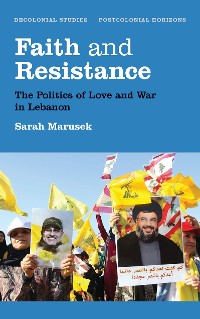