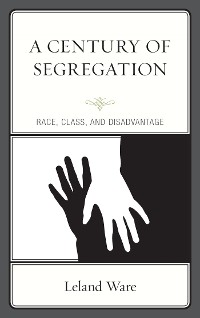 A Century of Segregation

This book explains how race and class intersect in ways that uniquely disadvantage racial minorities. The narrative begins with the 1896 decision in Plessy v. Ferguson. The Supreme Court ruled that separate facilities for blacks were permissible under the Fourteenth Amendment if they were “equal” to those reserved for whites.

One reaction was the establishment of the NAACP to lead the fight for Civil Rights. After more than two decades of lobbying and public education, a long-range, carefully orchestrated, litigation campaign was launched. Segregation would be challenged with lawsuits insisting that black schools be made physically and otherwise equal to white schools. The lawyers calculated that the resulting burden and expense would ultimately cause segregation to collapse under its own weight.

A series of successful “equalization” suits spanning over two decades laid the foundation for the direct challenge in Brown v. Board of Education . That 1954 decision inspired a large-scale, grass roots Civil Rights Movement. A decade of marches, boycotts, and mass protests persuaded Congress to enact the Civil Rights laws of the 1960s.

Today, conditions for ethnic minorities are far better than they were a generation ago . However, the story of the nation’s black and brown communities is a tale of two cities; one prosperous, educated and affluent adjacent to another suffering from grinding poverty and a lack of opportunities for advancement. For those able to take advantage of the opportunities created by the Civil Rights revolution, the gains have been dramatic. For those left behind in impoverished communities, the obstacles to advancement are more daunting today than they were a generation ago. 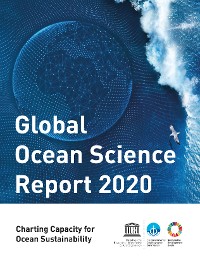 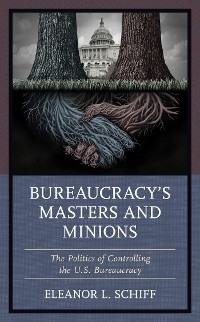 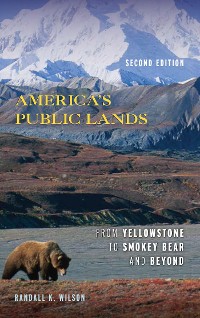 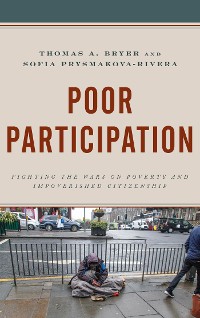 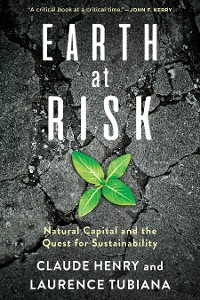 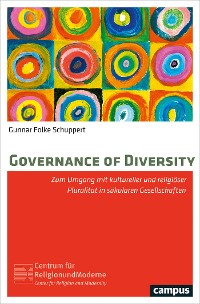 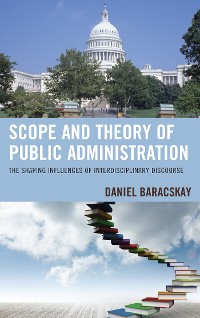