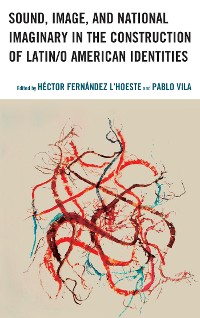 Sound, Image, and National Imaginary in the Construction of Latin/o American Identities

Sound, Image, and National Imaginary in the Construction of Latin/o American Identities addresses a gap in the many narratives discussing the cultural histories of Latin American nations, particularly in terms of the birth, configuration, and perpetuation of national identities. It argues that these processes were not as gradual or constrained as traditionally conceived. The actual circumstances dictating the adoption of particular technologies for the representation of national ideas shifted and varied according to many factors including local circumstances, political singularities, economic disparities, and highly individualized cultural transitions. This book proposes a model of chronology that is valid not only for nations that underwent strong processes of nationalism during the early or mid-twentieth century, but also for those that experienced highly idiosyncratic cultural, economic, and political development into the early twenty-first century.