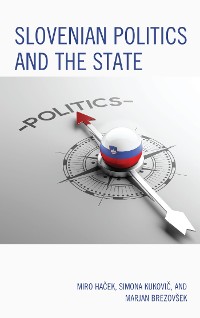 Slovenian Politics and the State

Slovenia is regarded today as a free country and consolidated democracy, with some problems with corruption, independent media, and independent judiciary. Since its independence in 1991, Slovenia has put in place democratic institutions of state organization, undergone major capital rearrangements, and achieved both of the starting objectives of new international involvement by entering the EU and NATO. On January 1st, 2007, Slovenia was the first among former socialist countries to take on the common European currency. Slovenia has been subject to highly varying assessments during the construction of its democratic political system; it has been acknowledged as “a ripe democracy,” complete democracy,” or, alternatively, “apparent” or “virtual democracy.” The move negative assessments of the Slovenian political system are related to the persistence of authoritarian behavior patterns and manipulation of democratic institutions that have found its way into the structures of political parties. This book follows the Slovenian evolution from the second-smallest Yugoslav republic to one of the most successful post-communist countries in Central Europe. 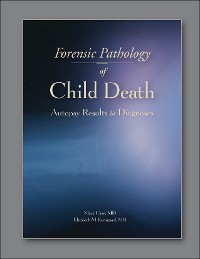 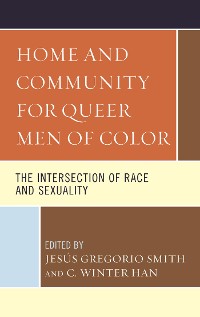 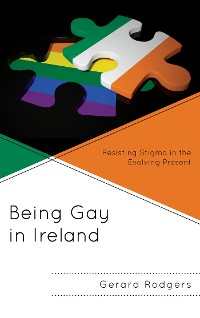 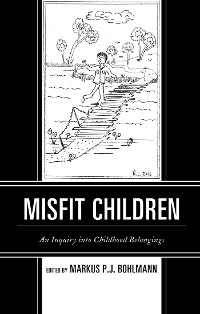 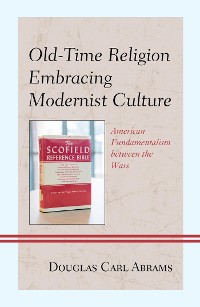 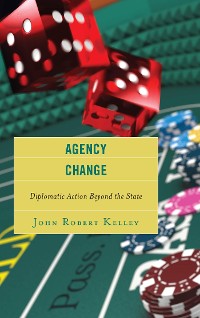 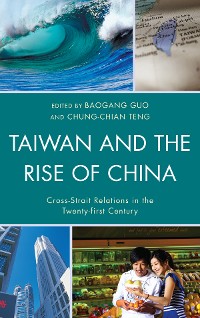 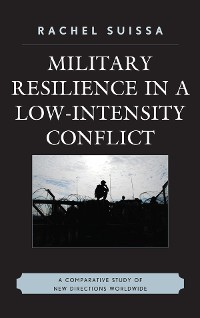 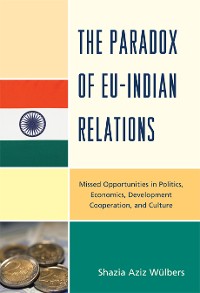 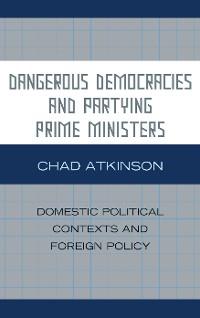 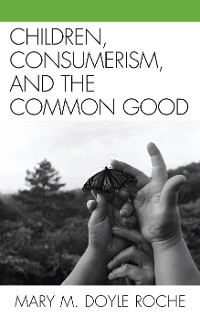 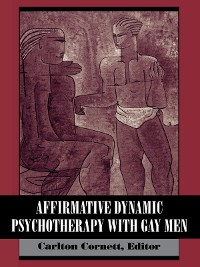 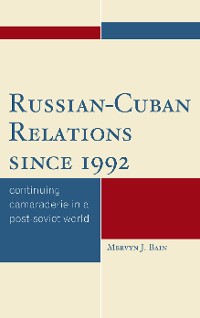