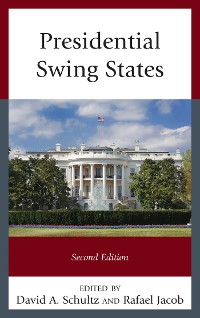 The 2020 United States presidential race is arguably already over except for about 12 states and 20 counties. If recent presidential election trends are any indication of what will happen in 2020, Democrats in Texas and Republicans in New York might as well stay home on election day because their votes will matter little in the presidential race. The same might be said for voters in most states and counties in the United States. Conversely, for those in Ohio, Florida, Colorado, Iowa, and a handful of other states, every vote matters. These states will be battered with a barrage of presidential candidate visits, commercials, political spending, and countless stories in the media. This book analyzes why the presidential race has been effectively reduced to about a dozen states and 20 counties. Contributors to this volume make substantial updates and additions in light of the 2016 and in anticipation of the 2020 presidential elections, including 6 new chapters exploring why some states are swingers in presidential elections, capable of being won by either of the major candidates. The volume also adds a chapter examining important swing counties throughout the country. Presidential Swing States describes what makes these few states and counties unique and why the presidency is decided by who wins them. With cases studies written by prominent political scientists who are experts on these swing states, Presidential Swing States also explains why some states have been swingers but no longer are, why some are swinging, and which states may become the ones that decide the presidency. 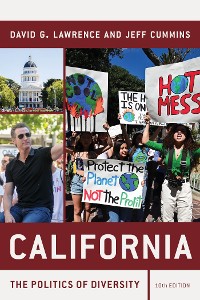 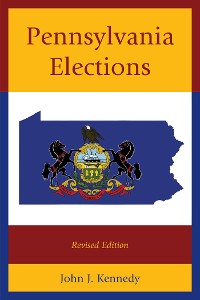