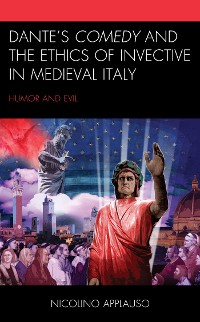 Dante's Comedy and the Ethics of Invective in Medieval Italy

Humor and Evil proposes a new approach to invective and comic poetry in Italy during the thirteenth and fourteenth centuries and opens the way for an innovative understanding of Dante’s masterpiece. The Middle Ages in Italy offer a wealth of vernacular poetic invectives—polemical verses aimed at blaming specific wrongdoings of an individual, group, city or institution— that are both understudied and rarely juxtaposed. Modern criticism has generally viewed these poems as disengaged from concrete issues, and as a marginal form of recreation with little ethical value. Also, no study has yet provided a scholarly examination of the connection between this medieval invective tradition, and its elements of humor, derision, and reprehension in Dante’s Comedy. This book argues that these comic texts are rooted in and actively engaged with the social, political, and religious conflicts of their time. Political invective has a dynamic ethical orientation that is mediated by a humor that disarms excessive hostility against its individual targets, providing an opening for dialogue. While exploring medieval comic poems by Rustico Filippi (from Florence), Cecco Angiolieri (from Siena), and Folgore da San Gimignano, this study unveils new biographical data about these poets retrieved from Italian state archives (most of these data are published here in English for the very first time), and ultimately shows what the medieval invective tradition can add to our understanding of Dante’s Comedy . 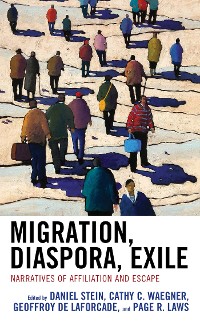 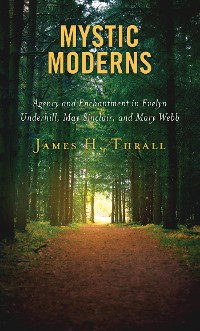 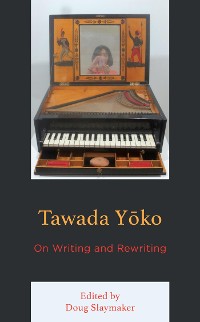 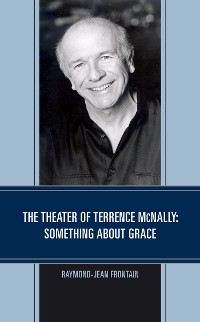 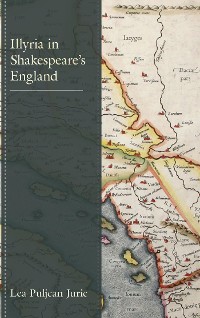 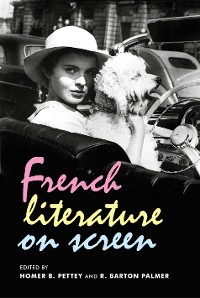 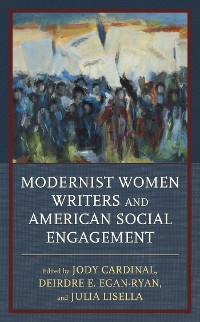 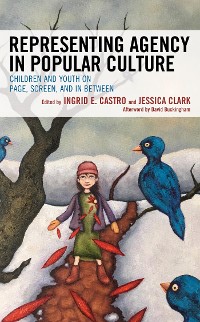 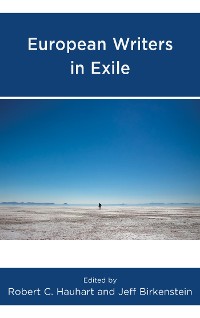 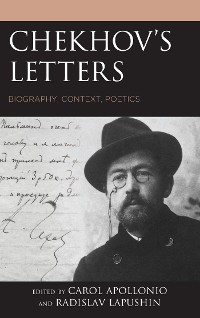 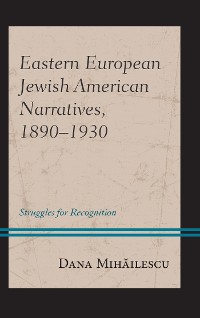 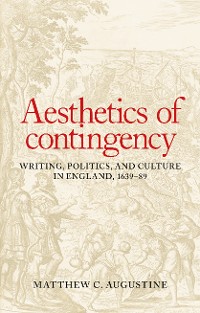 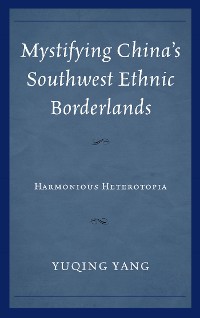 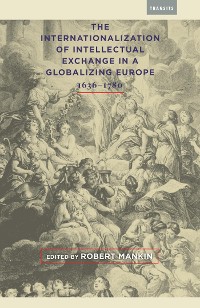 The Internationalization of Intellectual Exchange in a Globalizing Europe, 1636–1780
Robert Mankin
114,99 € 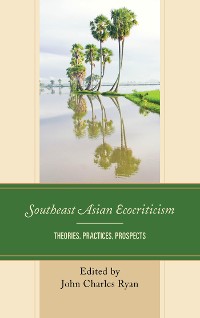 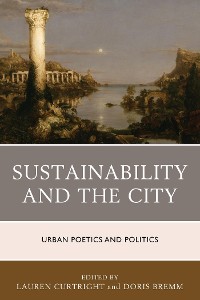 Sustainability and the City
Doris Bremm
114,99 € 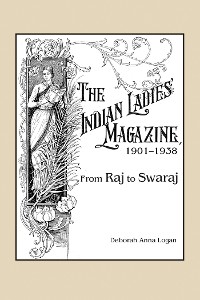 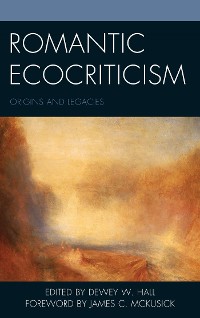 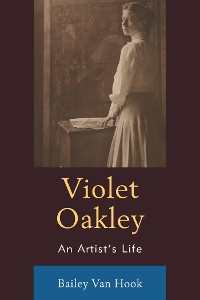 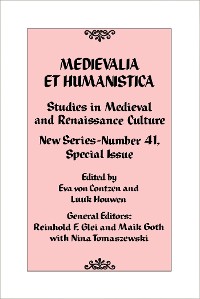 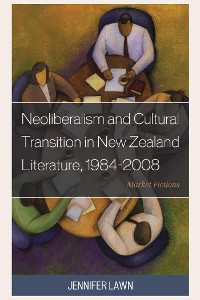 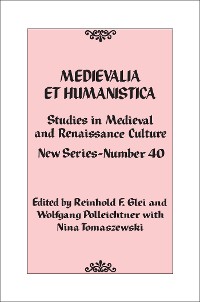 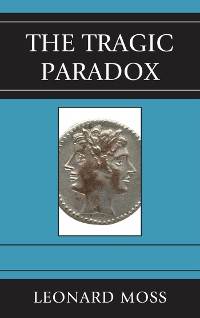 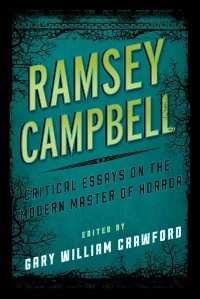 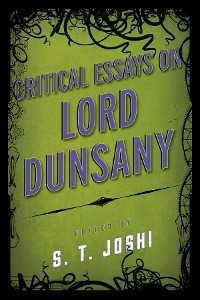