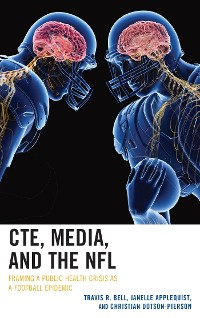 CTE, Media, and the NFL

Framing a Public Health Crisis as a Football Epidemic

CTE, Media, and the NFL: Framing a Public Health Crisis as a Football Epidemic examines the central role of media in constructing an entangled relationship between chronic traumatic encephalopathy (CTE) and the National Football League (NFL), challenging a predominately symbiotic sports/media complex. The authors of this book analyze more than a decade of media coverage, along with three prominent films, to unpack how media discourse resurrects CTE, a preventable degenerative brain disease linked to boxing in 1928, and subsequently frames it as a football epidemic dating back to 2005.

The authors position CTE as a public health crisis, whereby media coverage of CTE and the NFL’s vigorous reliance on controversial published research by the Mild Traumatic Brain Injury (MTBI) Committee parallels the moral panic of the HIV/AIDS epidemic and Big Tobacco’s manufacturing of doubt through faulty science. This book argues that the continued aspiration and idolization of the NFL, and its lack of accountability for health concerns surrounding brain injuries, highlight the firm grasp of hegemonic masculinity on the ideology of American football - further problematizing media’s glorification of the sport. Scholars of sports media, health communication, and general media studies will find this book particularly useful to discuss longitudinal effects of media framing centered on critical health risks in sport and the challenge of translating accurate scientific knowledge to the public domain. 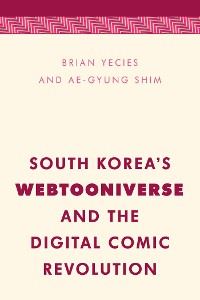 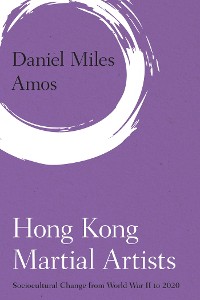 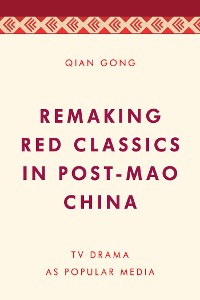 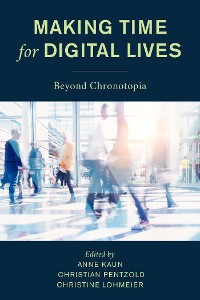 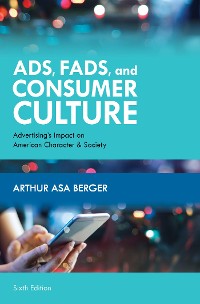 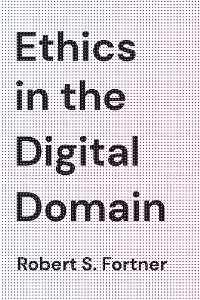 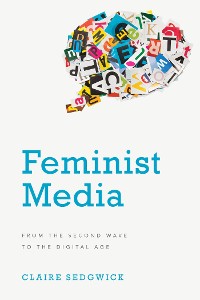 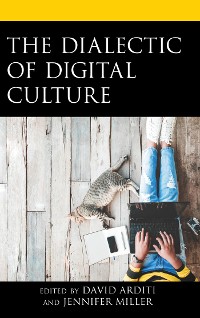 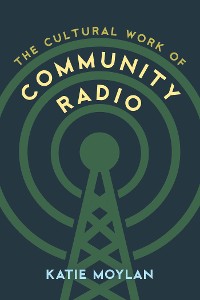 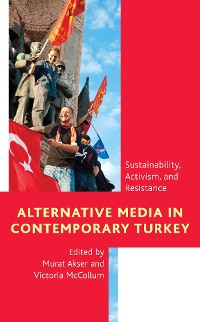 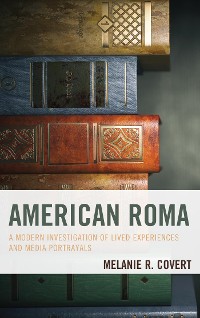 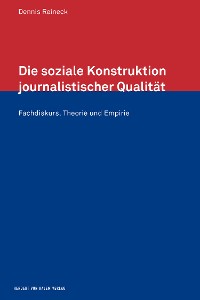 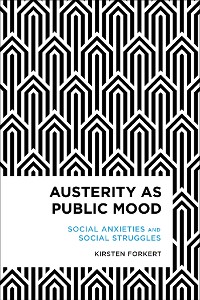 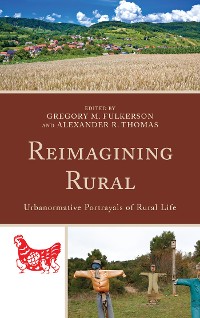 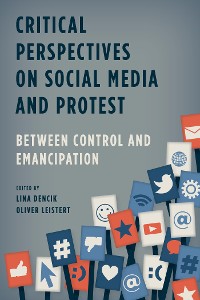 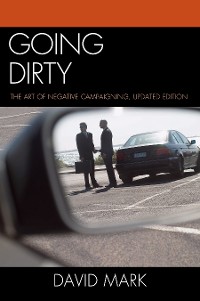 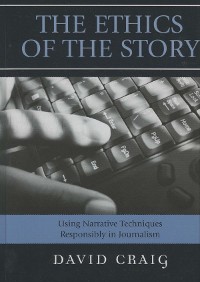 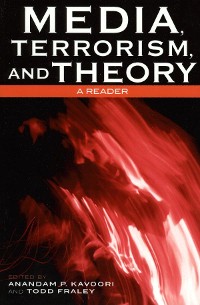 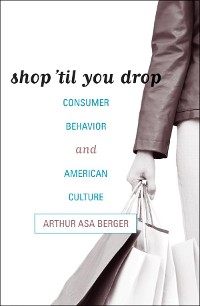 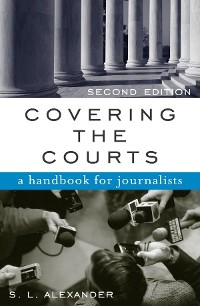 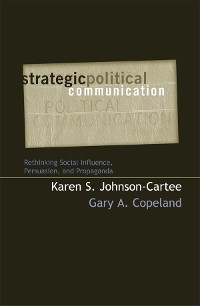 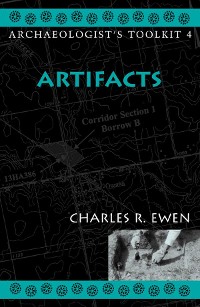 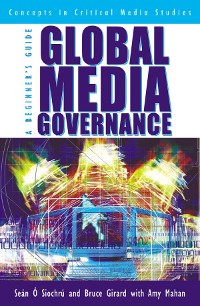