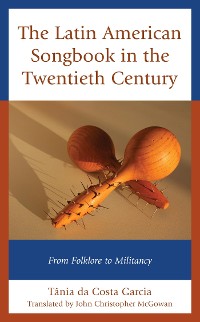 The Latin American Songbook in the Twentieth Century

From Folklore to Militancy

The Latin American Songbook in the Twentieth Century: From Folklore to Militancy takes an unprecedented comparative analysis approach to the complex relationship between popular music and culture, society, and politics in Latin America as it relates to representations of national identity. Tânia da Costa Garcia analyzes archival research in Chile, Brazil and Argentina, which have very similar cultural and political processes. This book is divided into two different parts: the first focuses on how the folk studies movement was legitimized in Chile, Brazil, and Argentina; while the second emphasizes the rich history of how the militant song movement in Spanish America was received, transformed, and transmitted to Brazil in the second half of the twentieth century. This book will be especially useful to scholars of Latin American studies, music studies, cultural studies, and history. 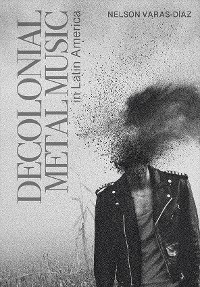 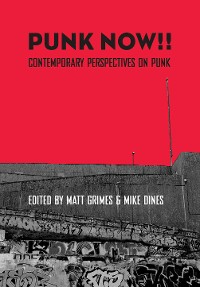 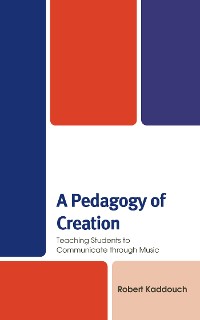 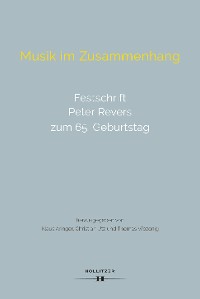 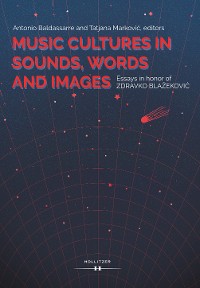 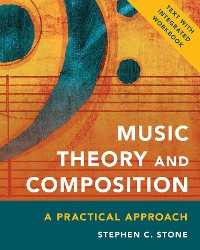 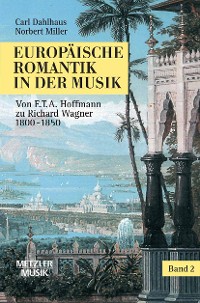 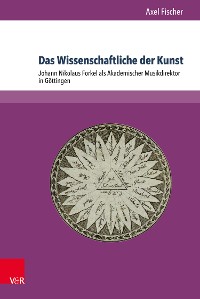 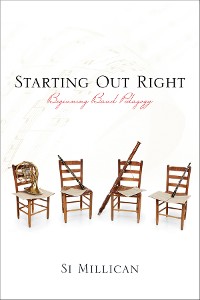 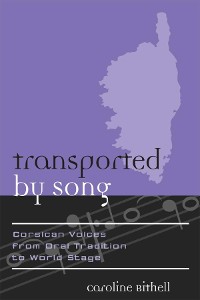 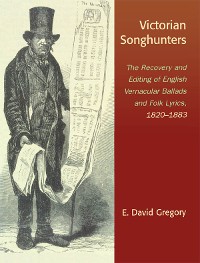 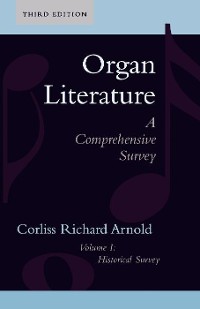