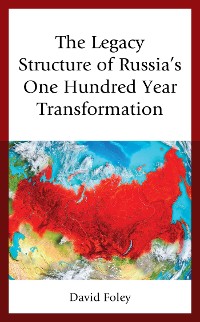 The Legacy Structure of Russia’s One Hundred Year Transformation

Research and analysis of the post-Soviet Russian experience of political, economic and social change have generally focused attention on the complications and influences of the Soviet legacy on the transition process with most early main stream studies emphasizing the difficulties of the adoption of the institutions of democracy and a free market economy to the centralized command and control legacy structures carried over from that adjacent system to the more recent analyses that have attempted to explain why the Putinist hybrid authoritarian democracy emerged to take control of the Russian state. The complex nature of the Russian experience of political, social and economic change had yet to be explained as a long-term legacy analysis until now with the linkages presented in this study of the legacies and structures that have defied attempts at reform by the Bolsheviks, the Soviets and the modern Republicans. The political geography of Russia represents a districting system that defines the people and places and represents an influential legacy structure that has had a long reach from the Russia of Imperialism to the Russia of Putinism and the twenty first century. A clearer understanding of the influences the Imperial legacy brings to the Russian transformation enables the student of post-Soviet Russian transition an opportunity to contextualize the strong linkages of historical governance structures with the one hundred years of Bolshevik and Soviet system capture and the struggles of transformation faced by the government and people of Russia today. 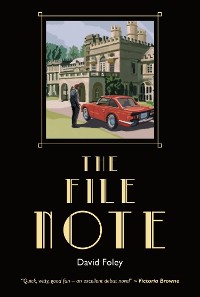 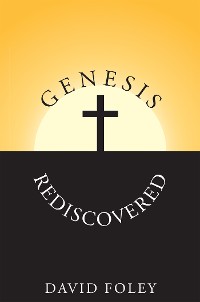 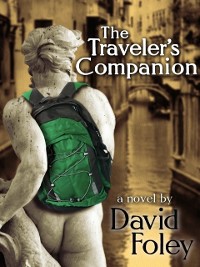 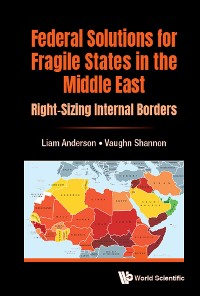 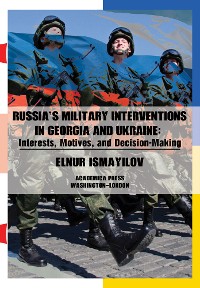 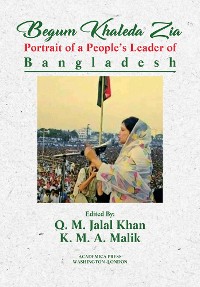 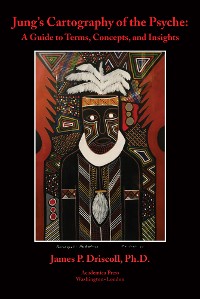 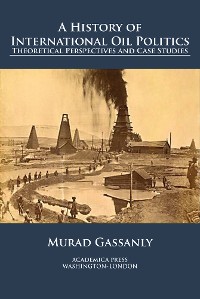 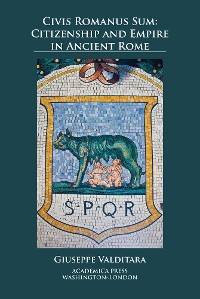 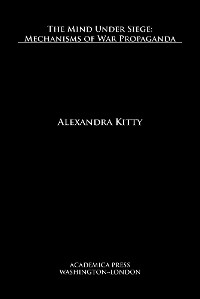 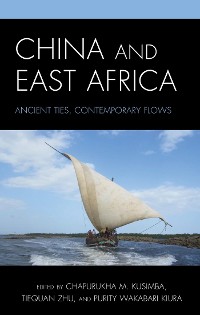 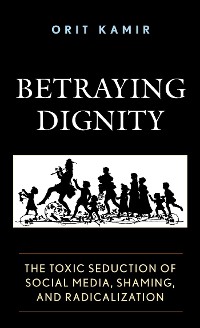 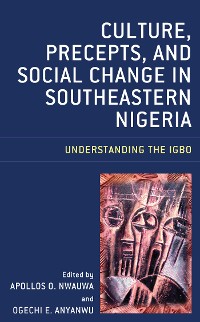 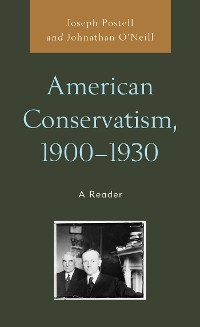 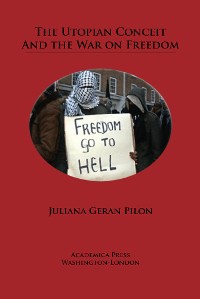 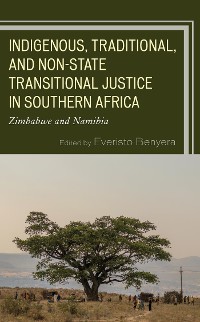 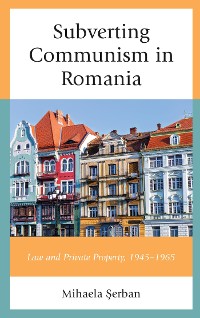 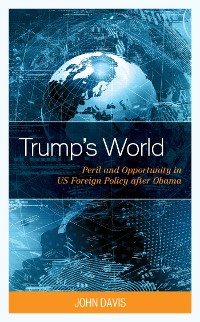 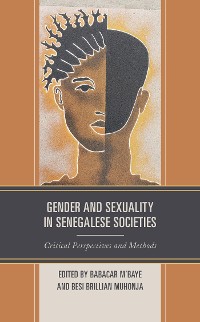 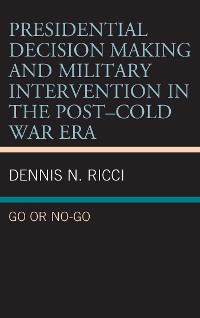 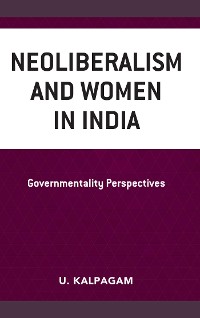 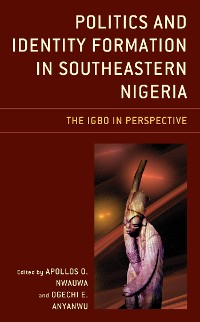 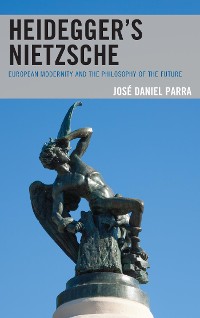 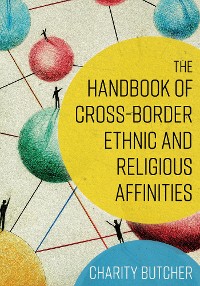 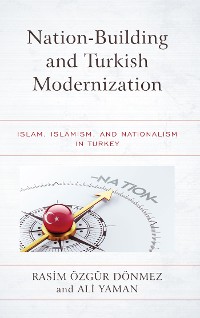 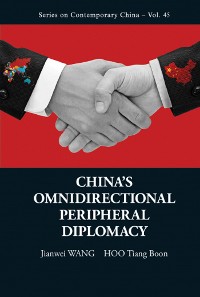 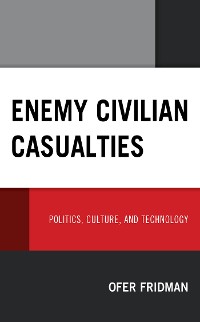 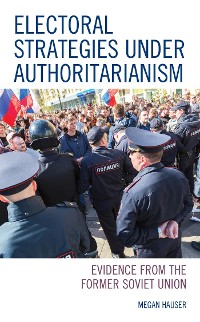