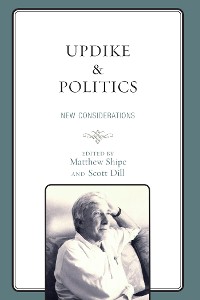 Presenting the first interdisciplinary consideration of his political thought, Updike and Politics: New Considerations establishes a new scholarly foundation for assessing one of the most recognized and significant American writers of the post-1945 period. This book brings together a diverse group of American and international scholars, including contributors from Japan, India, Israel, and Europe. Like Updike himself, the collection canvases a wide range of topics, including Updike’s too often overlooked poetry and his single play. Its essays deal with not only political themes such as the traditional aspects of power, rights, equality, justice, or violence but also the more divisive elements in Updike’s work like race, gender, imperialism, hegemony, and technology. Ultimately, the book reveals how Updike’s immense body of work illuminates the central political questions and problems that troubled American culture during the second half of the twentieth century as well as the opening decade of the new millennium. 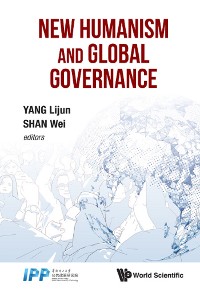 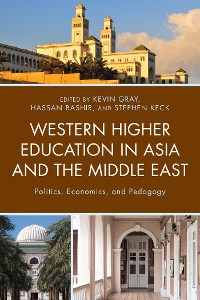 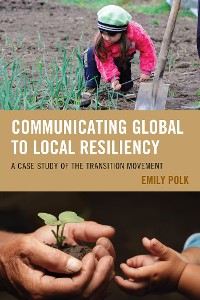 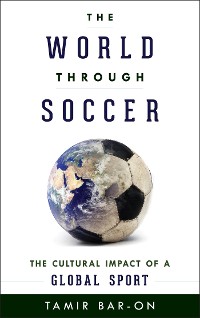 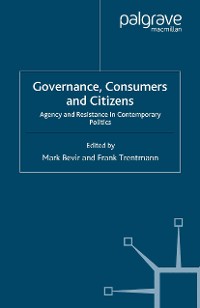 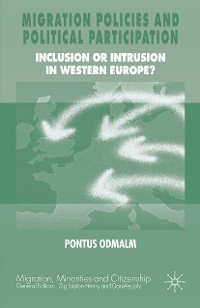 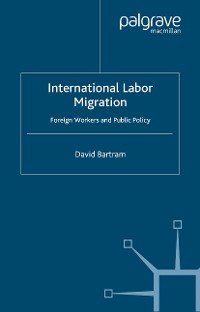