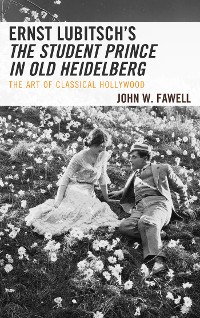 The Art of Classical Hollywood

This book takes a close look at a film that has heretofore been significantly undervalued by film scholars: Ernst Lubitsch’s The Student Prince in Old Heidelberg. In so doing, it not only advocates for the elevation of the film within the canon of Lubitsch’s films but also for an appreciation of the certain kind of filmmaking that it represents—one favored in the classical era of Hollywood which is characterized by aesthetics, meticulous structure, and delicate understatement over explicit content or social relevance. This book argues that The Student Prince in Old Heidelberg has perhaps been neglected because of the tendency in contemporary film criticism to devalue films that are not overtly “serious” in their subject matter. The Student Prince in Old Heidelberg represents a master class in classical Hollywood technique, a kind of filmmaking that is characterized by charm, beauty, and elegant form and which chooses not to express its ideas explicitly but to encase them in the substance, structure, and very experience of the film. 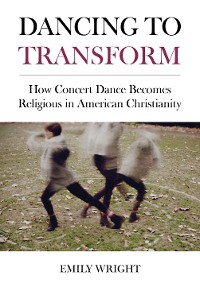 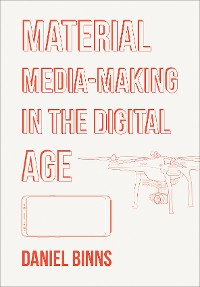 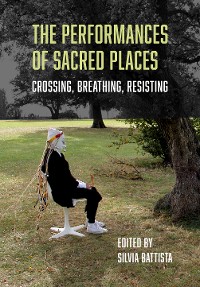 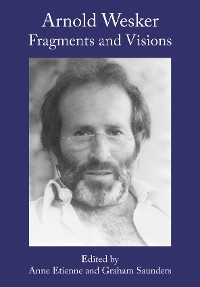 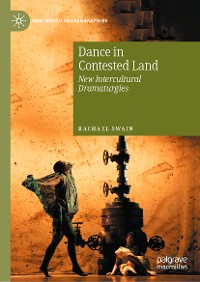 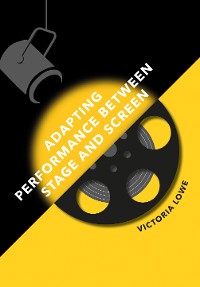 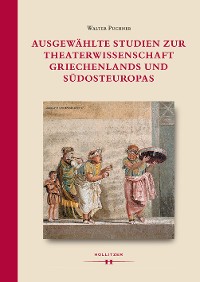 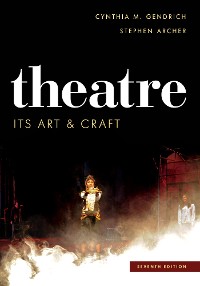 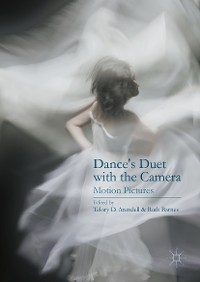 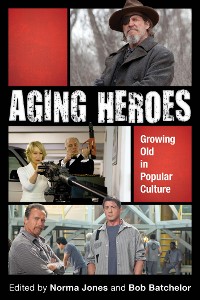 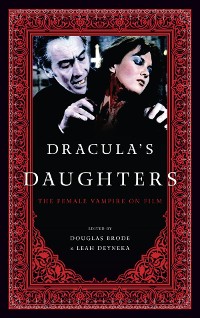 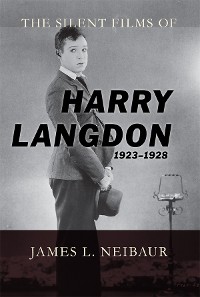 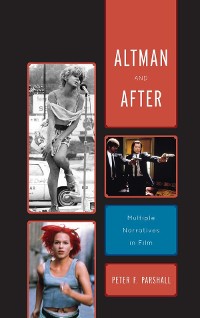 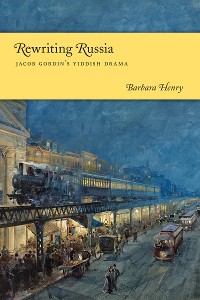 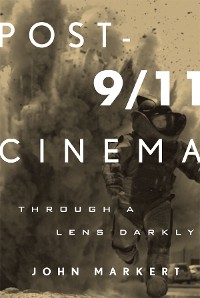 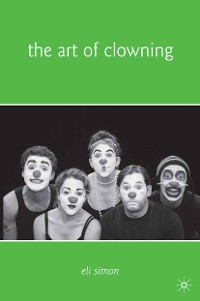 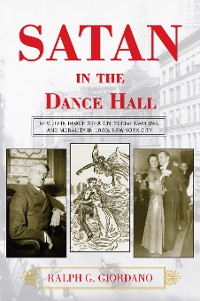 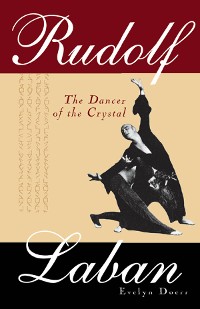 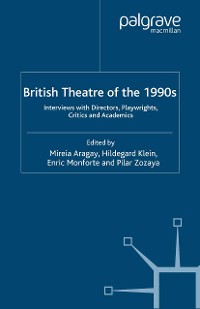 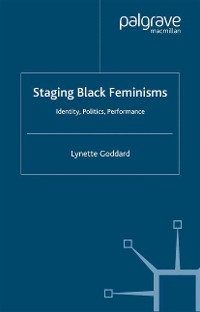 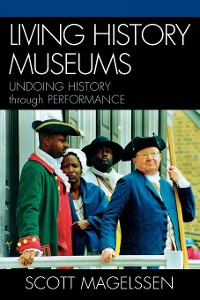 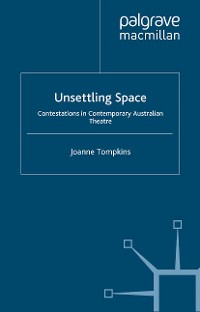 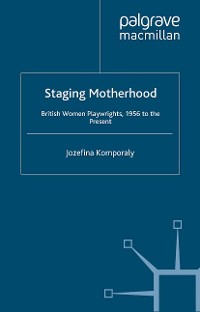 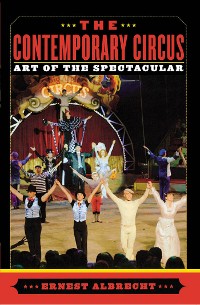