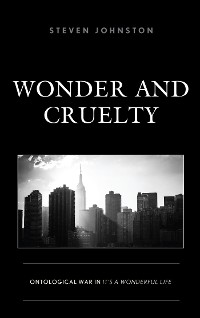 It’s a Wonderful Life is an American film classic celebrated for its inspirational character. Famously shown during the holiday season, it brings families together in the spirit of mutual love and support. It tells the story of George Bailey, who turns suicidal one Christmas Eve after decades of frustration and sacrifice in which his dreams are repeatedly shattered for the good of others. George is convinced that his life is anything but wonderful. Enter Clarence, his guardian angel, who must find a way to get George to appreciate his family, friends, and all the good he does in life. Clarence does find a way and George returns to his family at film’s close. This might seem like a fairy-tale ending, but it is anything but convincing, which should come as no surprise since the film rehearses an ontological war between contending parties with rival conceptions of what it means to lead a meaningful life. It is a rather one-sided conflict as George finds himself more or less alone in the world. He has been trying to escape his hometown his entire life in order to pursue his Promethean vision in the wider world. To prevent this, God dispatches Clarence to get George to heel. He resorts to a kind of transcendental terrorism to force George to return home and believe it was his own idea. Yet what does it say about a form of life when it resorts to such means to prevail in an existential contest? From a Nietzschean perspective, it is possible to illuminate the film’s extraordinary cruelty. Despite appearances, George’s restoration is temporary at best and there is every reason to believe that eventually he will try to take his life again. Tragically, George must leave Bedford Falls and those who love him must insist that he go. 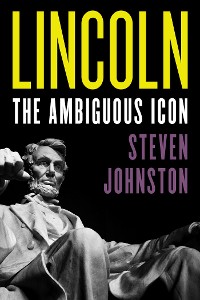 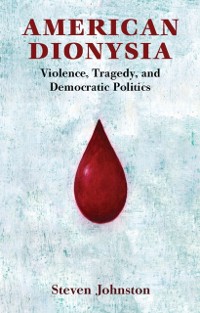 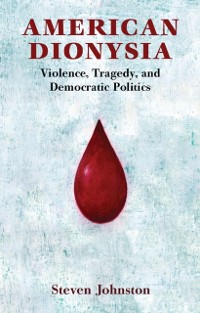 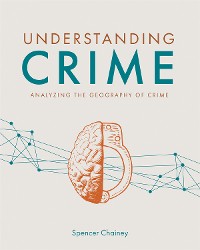 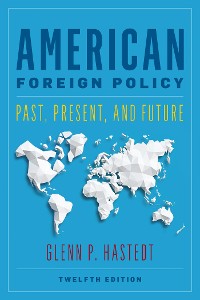 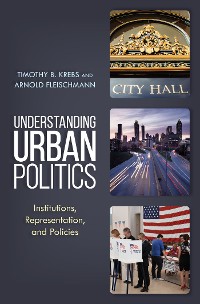 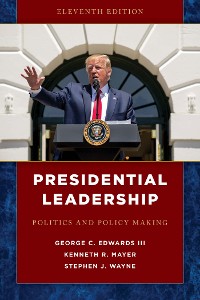 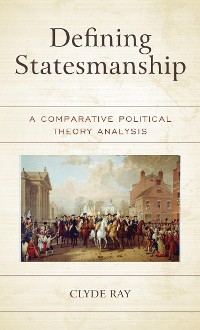 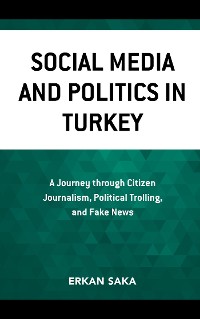 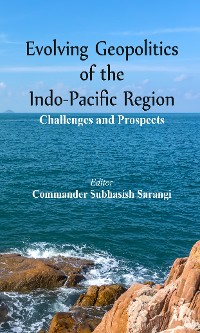 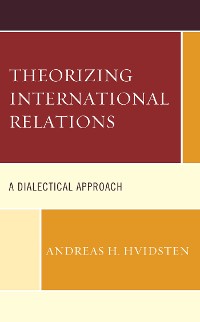 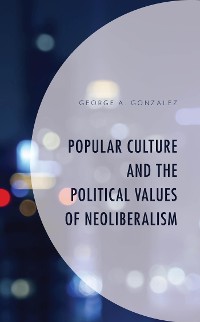 Popular Culture and the Political Values of Neoliberalism
George A. Gonzalez
82,99 € 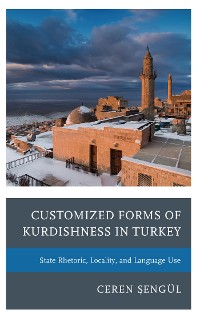 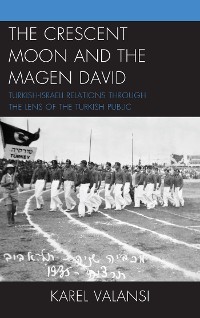 The Crescent Moon and the Magen David
Karel Valansi
82,99 € 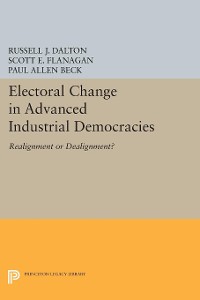 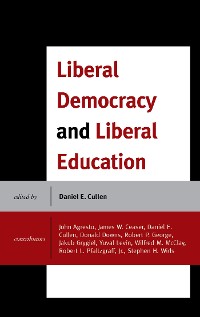 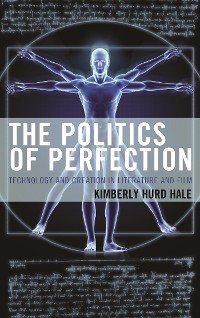 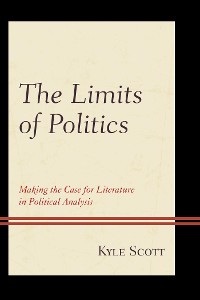 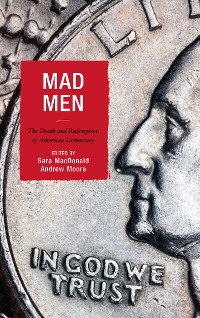 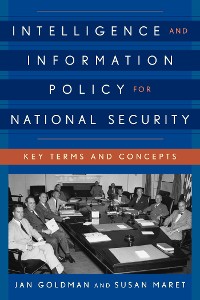 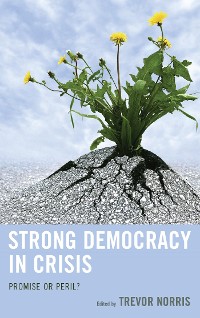 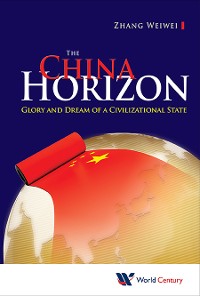 China Horizon, The: Glory And Dream Of A Civilizational State
Weiwei Zhang
82,99 € 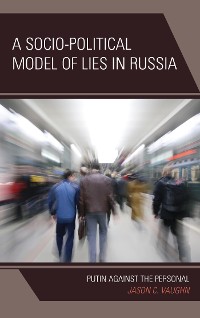 A Socio-Political Model of Lies in Russia
Jason C. Vaughn
82,99 € 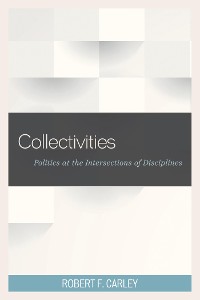 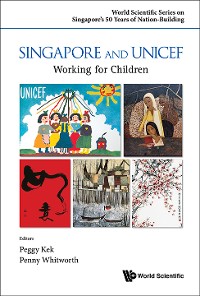 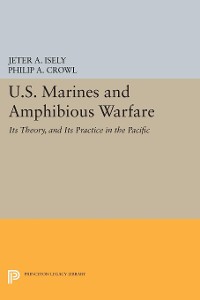 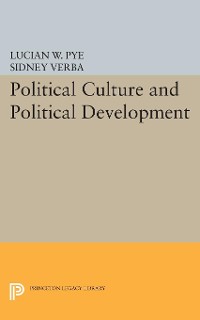