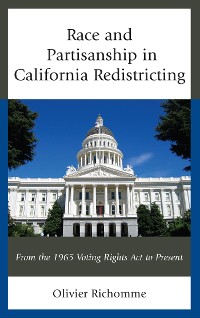 Race and Partisanship in California Redistricting

From the 1965 Voting Rights Act to Present

Race and Partisanship in California Redistricting: From the 1965 Voting Rights Act to Present studies redistricting and its evolution in California since the passage of the 1965 Voting Rights Act. It poses the question: What is the interactive play of race and partisanship in redefining the meaning of political representation through redistricting? Unlike other studies of redistricting, it focuses not on the South but on the West, not on White versus Black, but on the difficulties of diversity. It tells the story of redistricting in California, which has now become one of the most left-leaning states and is considered a harbinger of political trends in the United States. Ultimately, this is a book that looks forward by looking backward at the tug-and-pull of redistricting efforts aimed at ensuring greater equality in a racially diverse democracy and asks: What is the role played by race and partisanship in the voting rights revolution? How does that vary far from the traditional flashpoints of American race relations? What does that tell us about the redefinition of political representation in the past half-century? And––most crucially––what does it foretell, for the next half century? 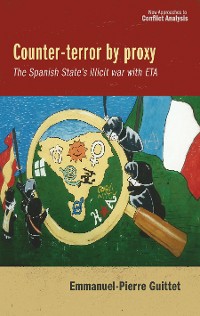 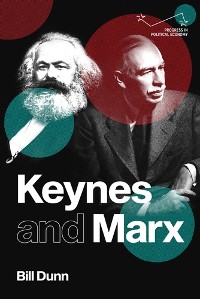 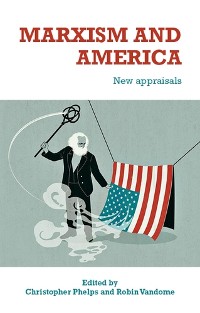 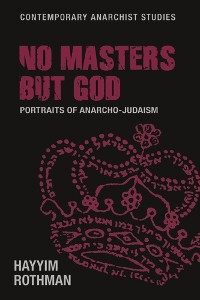 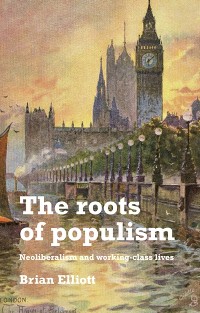 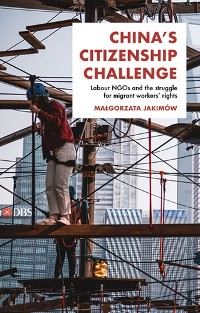 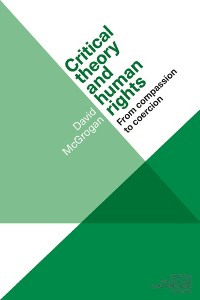 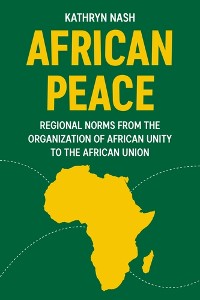 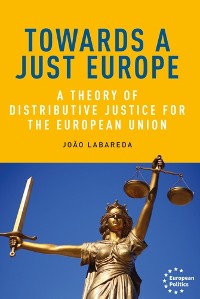 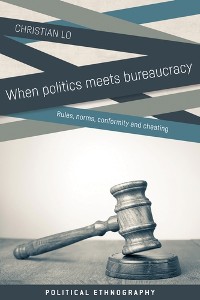 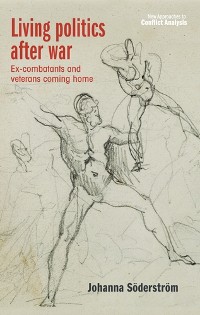 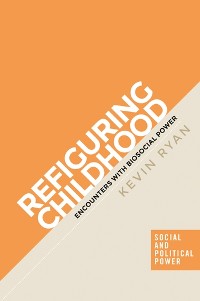 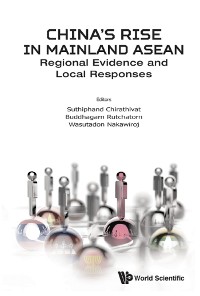 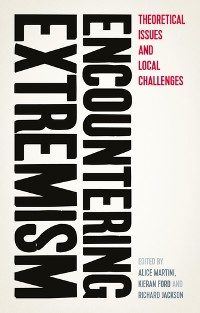 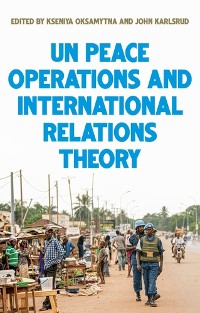 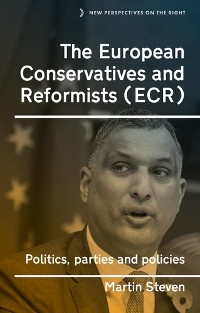 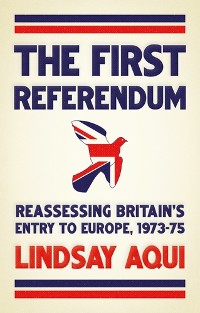 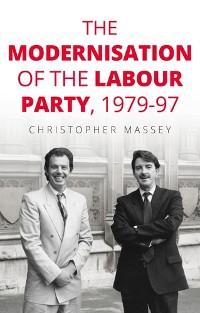 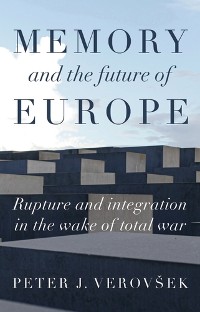 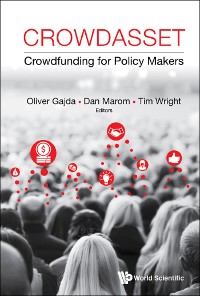 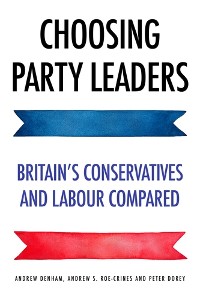 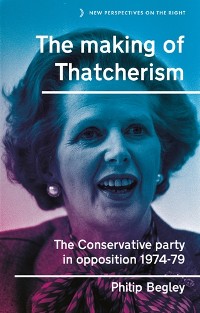 The making of Thatcherism
Philip Begley
119,99 € 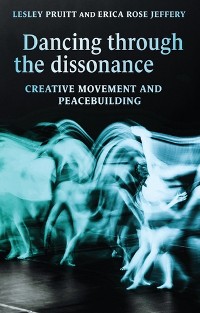 Dancing through the dissonance
Lesley Pruitt
119,99 €