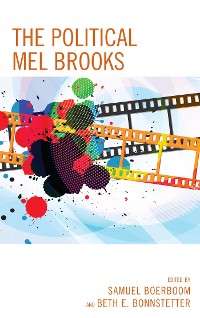 The Political Mel Brooks analyzes both Mel Brooks’s more popular films and his lesser known work to explore how his use of parody and satire, his keen sense of the history of Jewish comedic conventions, and his deep awareness of social issues encompasses a political project that, while often implicit, nonetheless speaks to the enduring political and social impact of his films. Brooks’s work often employs a nuanced political style that acts as a social commentary against those in power and in favor of oppressed and misunderstood persons.

This volume emphasizes Brooks’s political legacy and his masterful use of parody and satire to craft sophisticated political critiques of dominant culture. Contributors illustrate in a practical and accessible way how to explore how comedic films and television series can employ parody and satire not just to mock generic conventions, but also dominant political ideologies. Scholars of media, film, pop culture, political science, and communication studies will find this volume especially useful. 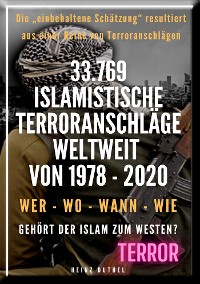 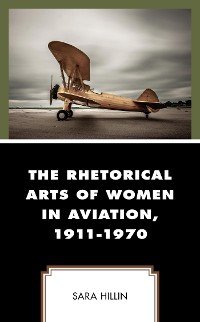 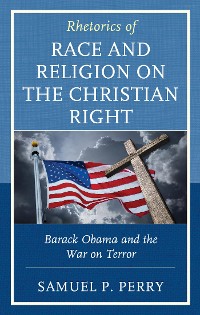 Rhetorics of Race and Religion on the Christian Right
Samuel P. Perry
89,99 € 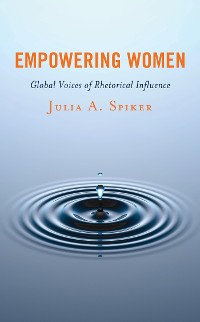 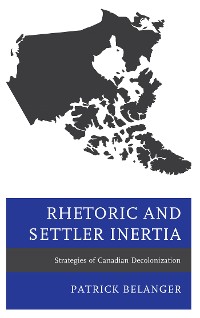 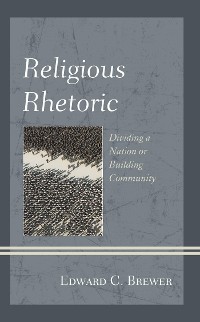 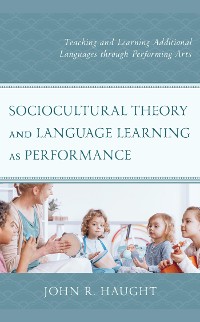 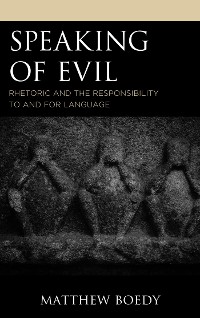 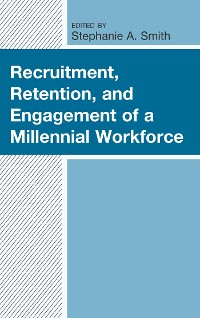 Recruitment, Retention, and Engagement of a Millennial Workforce
Stephanie A. Smith
89,99 € 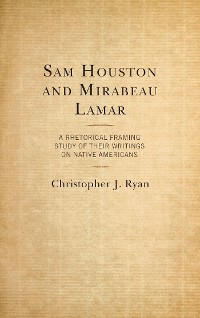 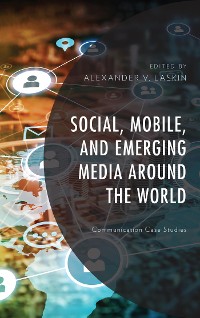 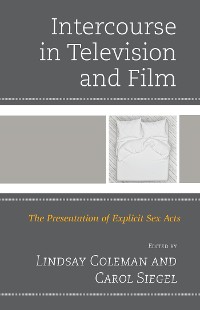 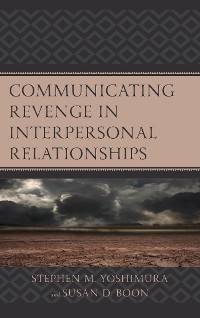 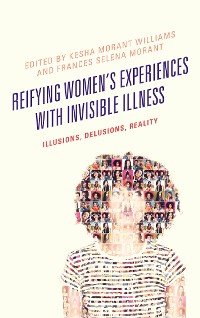 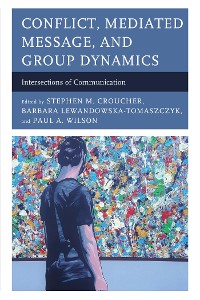 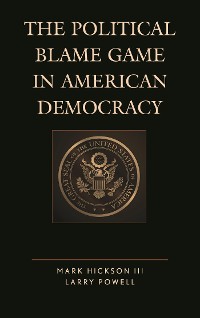 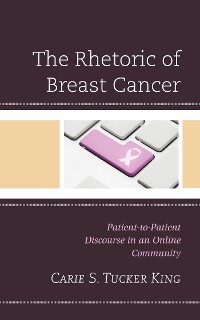 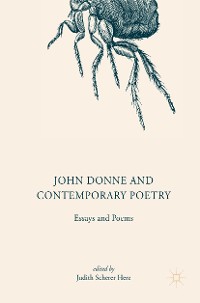 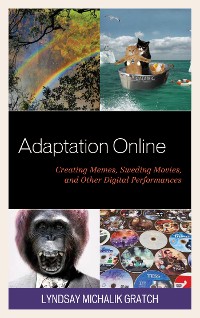 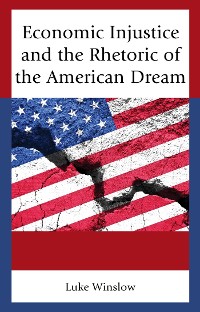 Economic Injustice and the Rhetoric of the American Dream
Luke Winslow
89,99 € 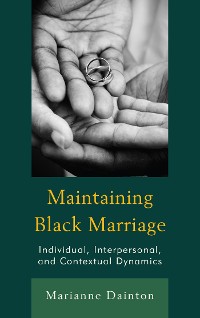 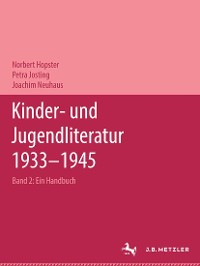 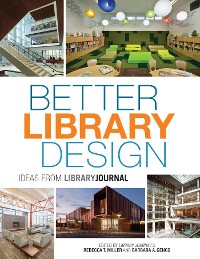 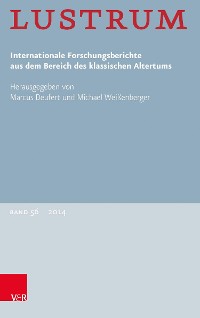 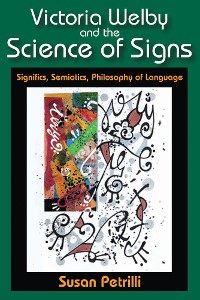 Victoria Welby and the Science of Signs
Susan Petrilli
89,99 €