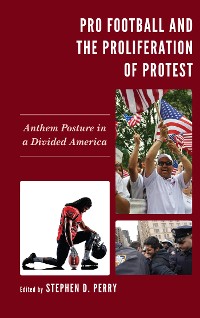 Pro Football and the Proliferation of Protest

Anthem Posture in a Divided America

Pro Football and the Proliferation of Protest: Anthem Kneeling and Standing in a Divided America examines the take-a-knee NFL protests, a trend that has led to deep political divisiveness in America. The author explores this phenomenon by incorporating analysis of media coverage, impact on attitudes and behaviors, and racial, religious, gendered, and political perspectives. The analysis allows readers to recognize both positive and negative prejudice and to proscribe possible solutions for political divisiveness.

Protesting, anthems, ceremonies, and media coverage all demonstrate that this issue is a communication issue. This book examines the voices on both sides of the kneeling controversy in order to uncover the points at which one side is communicating and the other side refuses to listen.

The studies in this volume look at the protest through four lenses: historically, through media coverage , through impact on public behaviors and attitudes, and from racial, religious, gendered, and political identification perspectives. The contributors worked in conjunction with one another, incorporating different viewpoints into each chapter as they were completed. All studies were conducted under the guidance of the book’s editor to separate the work effectively and to end in a set of voices that complement each other and allow for overall conclusions and recommendations. This book is useful for a wide range of scholars including race, religion, political studies, gender studies, and communication studies. 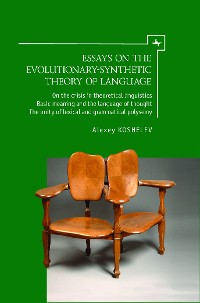 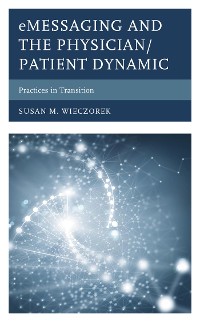 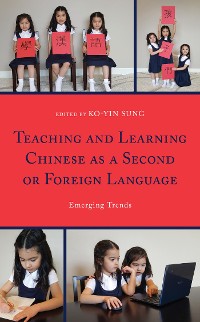 Teaching and Learning Chinese as a Second or Foreign Language
Ko-Yin Sung
109,99 € 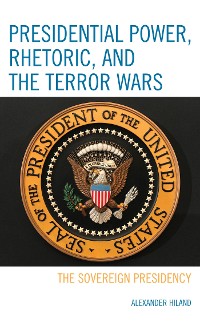 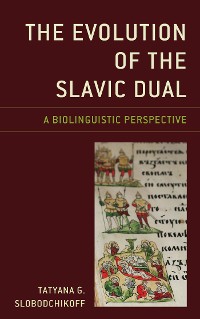 The Evolution of the Slavic Dual
Tatyana G. Slobodchikoff
109,99 € 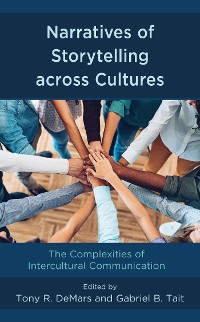 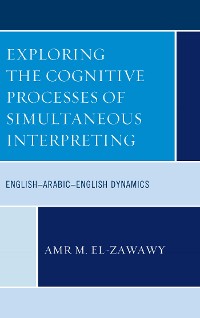 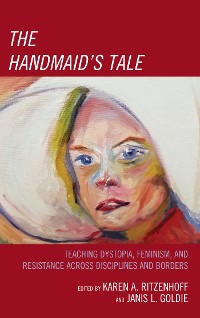 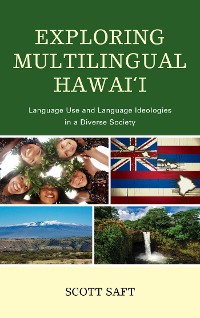 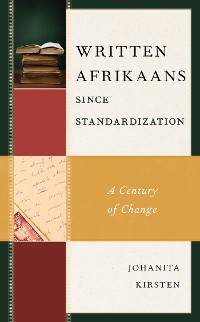 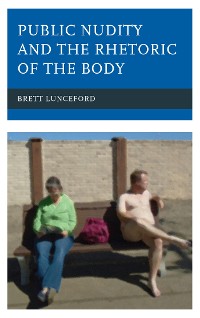 Public Nudity and the Rhetoric of the Body
Brett Lunceford
109,99 € 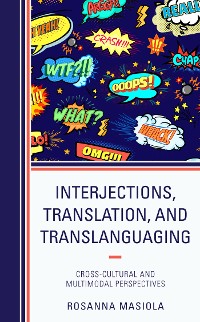 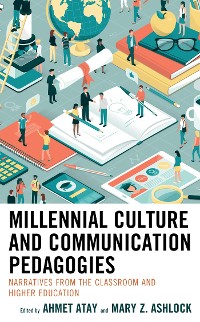 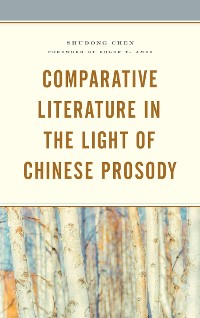 Comparative Literature in the Light of Chinese Prosody
Shudong Chen
109,99 € 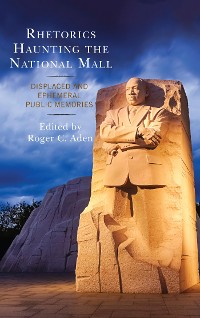 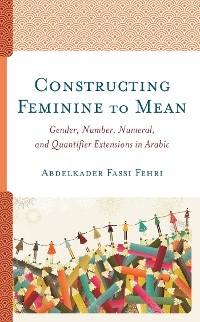 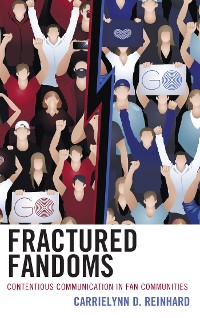 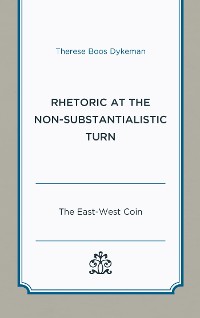 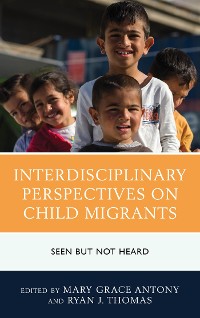 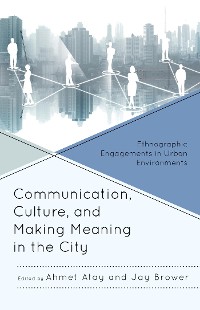 Communication, Culture, and Making Meaning in the City
Jay Brower
109,99 € 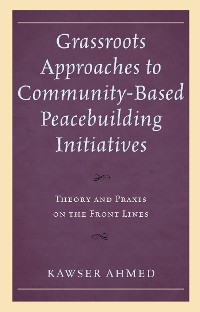 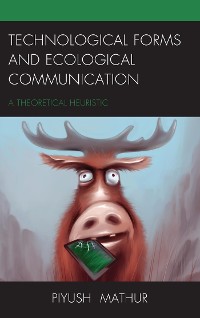 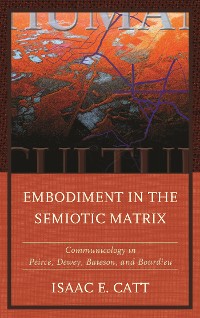 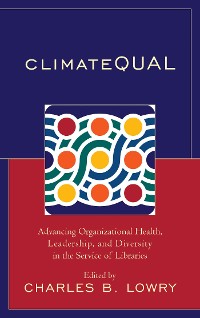 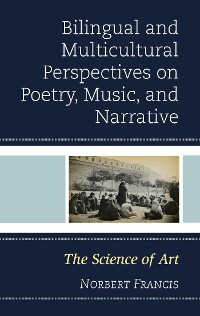