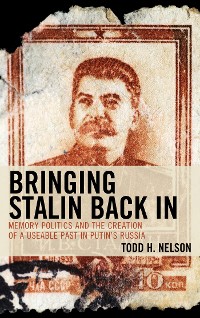 Bringing Stalin Back In

While Joseph Stalin is commonly reviled in the West as a murderous tyrant who committed egregious human rights abuses against his own people, in Russia he is often positively viewed as the symbol of Soviet-era stability and state power. How can there be such a disparity in perspectives? Utilizing an ethnographic approach, extensive interview data, and critical discourse analysis, this book examines the ways that the political elite in Russia are able to control and manipulate historical discourse about the Stalin period in order to advance their own political objectives. Appropriating the Stalinist discourse, they minimize or ignore outright crimes of the Soviet period, and instead focus on positive aspects of Stalin’s rule, especially his role in leading the Soviet Union to victory in the Second World War. Advancing the concepts of “preventive” and “complex” co-optation, this book analyzes how elites in Russia inhibit the emergence of groups that espouse alternative narratives, while promoting message-friendly groups that are in line with the Kremlin’s agenda. Bringing the resources of the state to bear, the Russian elite are able to co-opt multiple avenues of discourse formulation and dissemination. Elite-sponsored discourse positions Stalin as the symbol of a strong, centralized state that was capable of great achievements, despite great cost, enabling favorably portrayals of Stalin as part of a tradition of harsh but effective rulers in Russian history, such as Peter the Great. This strong state discourse is used to legitimize the return of authoritarianism in Russia today. 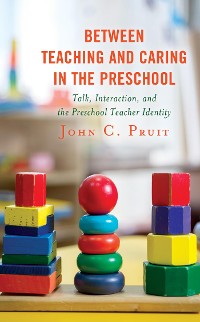 Between Teaching and Caring in the Preschool
John C. Pruit
41,99 € 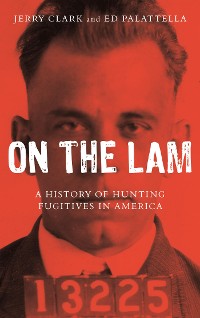 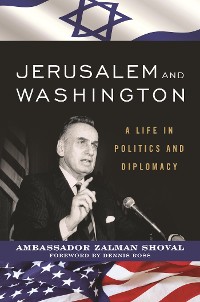 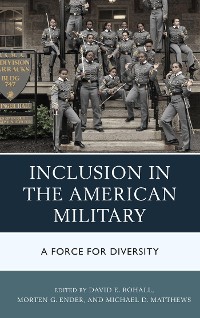 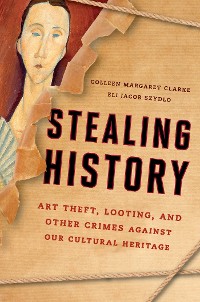 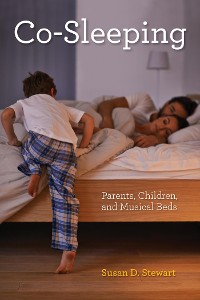 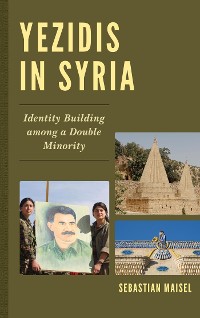 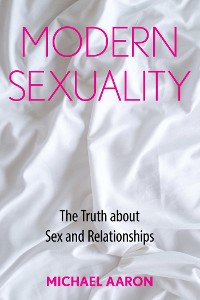 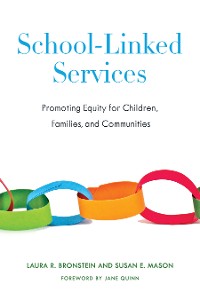 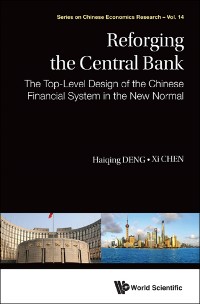 Reforging The Central Bank: The Top-level Design Of The Chinese Financial System In The New Normal
Haiqing Deng
41,99 € 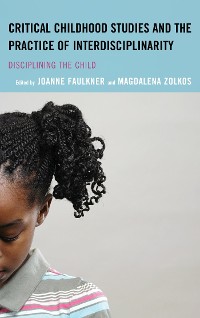 Critical Childhood Studies and the Practice of Interdisciplinarity
Magdalena Zolkos
41,99 € 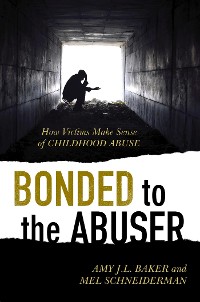 Bonded to the Abuser
Mel Schneiderman
41,99 € 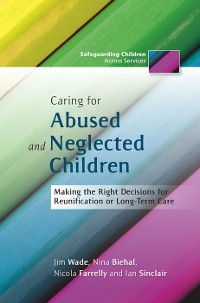 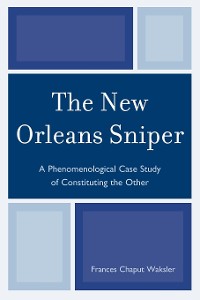 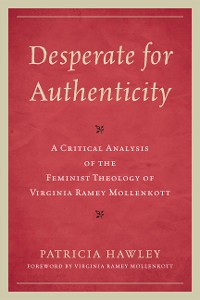 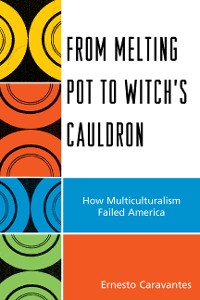 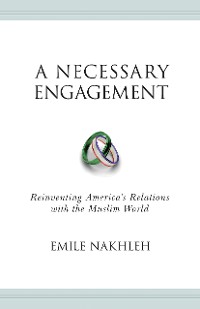 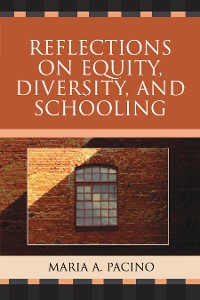 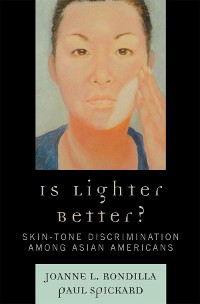 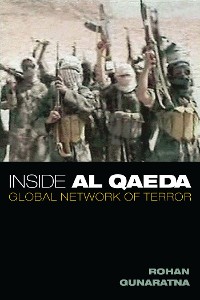