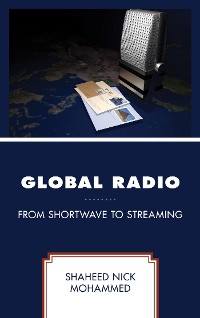 From Shortwave to Streaming

Global Radio: From Shortwave to Streaming chronicles the development of radio as a global medium. In this book, Shaheed Nick Mohammed examines the evolution of radio from its early uses as little more than a novelty into a set of powerful systems for international exchanges of news, culture, and political influence. In doing so, the book follows the development of radio as a wireless form of the telegraph, its evolution into a medium for sound transmission across the air, and its adaptation to digital networked audio and transmissions technologies. Mohammed also outlines the myriad changes in the radio industry in numerous contexts around the globe and over time, including the early development of commercial and non-commercial broadcasting in the United States, Europe, India, and China and the evolution of so-called “international broadcasters.” As radio played a part in colonial politics, it also figured prominently in the politics of the post-colonial. Within the broader context of global radio, this book examines several former colonies and the transformation of radio from a tool of empire into an instrument of national development. It also focuses on instances in which developing nations have used radio to bridge the gap between rural audiences and digital networked technologies, connecting them to the global information superstructure. Scholars of media studies, communication, radio studies, international relations, and political science will find this book particularly useful. 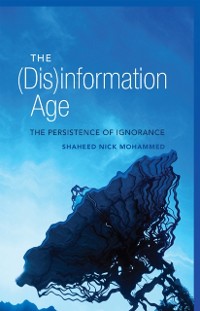 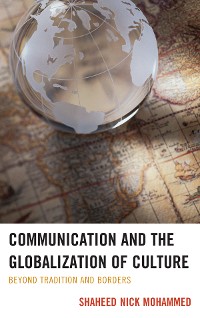 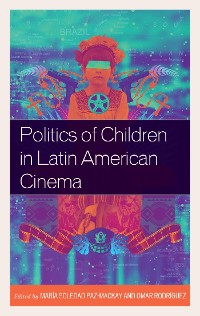 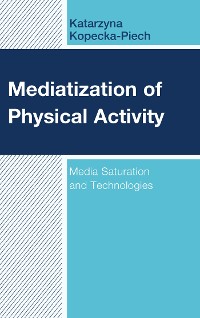 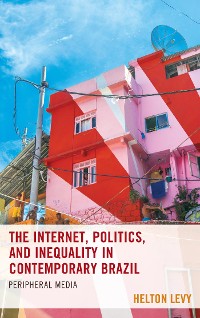 The Internet, Politics, and Inequality in Contemporary Brazil
Helton Levy
97,99 € 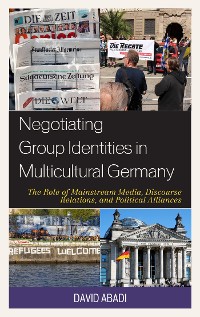 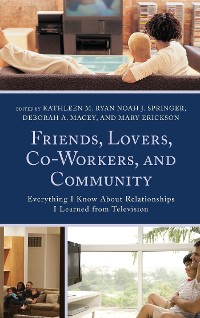 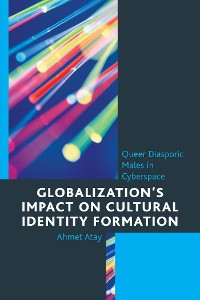 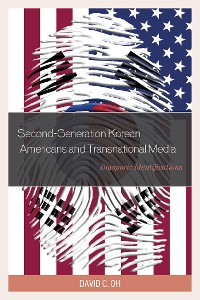 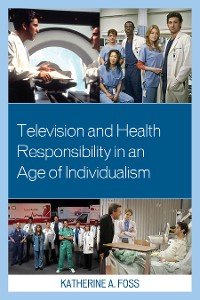 Television and Health Responsibility in an Age of Individualism
Katherine A. Foss
97,99 € 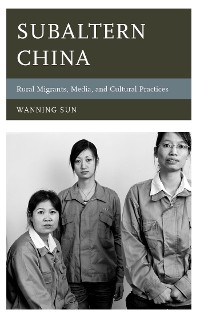 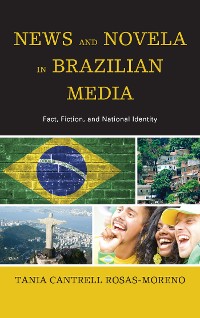 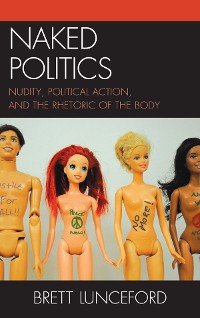 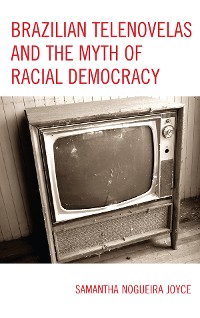 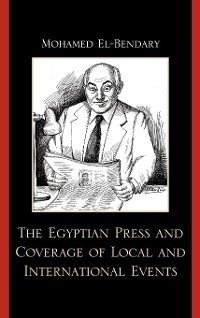 The Egyptian Press and Coverage of Local and International Events
Mohamed El-Bendary
97,99 €