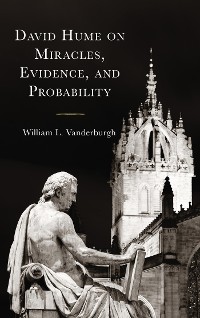 David Hume’s argument against believing in miracles has attracted nearly continuous attention from philosophers and theologians since it was first published in 1748. Hume’s many commentators, however, both pro and con, have often misunderstood key aspects of Hume’s account of evidential probability and as a result have misrepresented Hume’s argument and conclusions regarding miracles in fundamental ways. This book argues that Hume’s account of probability descends from a long and laudable tradition that goes back to ancient Roman and medieval law. That account is entirely and deliberately non-mathematical. As a result, any analysis of Hume’s argument in terms of the mathematical theory of probability is doomed to failure. Recovering the knowledge of this ancient tradition of probable reasoning leads us to a correct interpretation of Hume’s argument against miracles, enables a more accurate understanding of many other episodes in the history of science and of philosophy, and may be also useful in contemporary attempts to weigh evidence in epistemically complex situations where confirmation theory and mathematical probability theory have proven to be less helpful than we would have hoped. 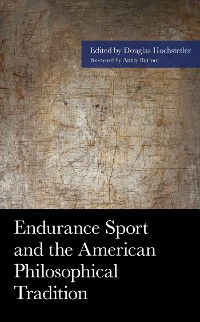 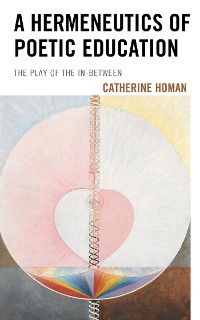 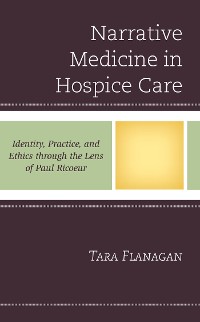 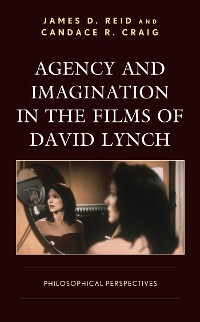 Agency and Imagination in the Films of David Lynch
James D. Reid
99,99 € 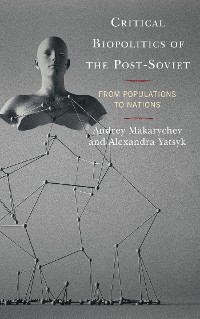 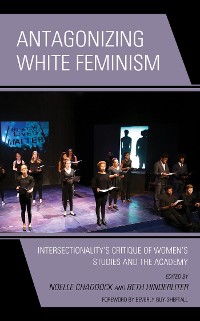 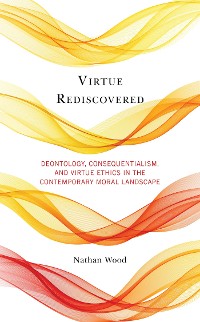 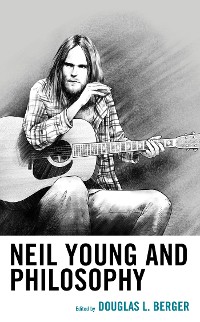 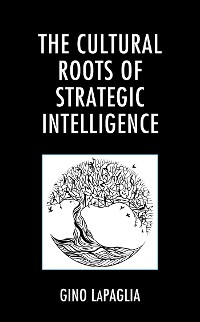 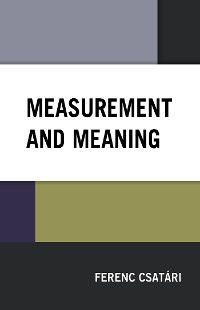 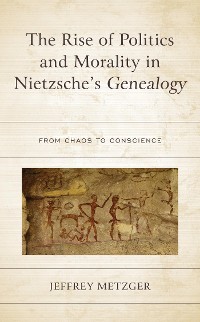 The Rise of Politics and Morality in Nietzsche's Genealogy
Jeffrey Metzger
99,99 € 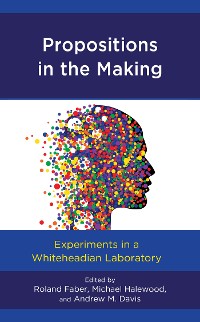 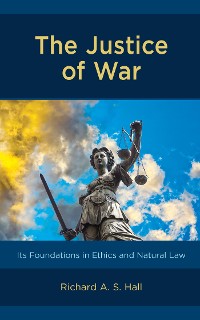 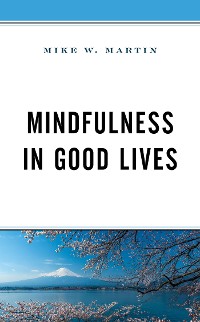 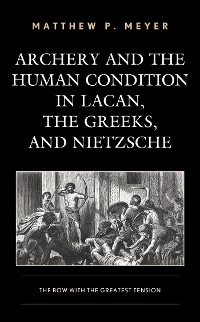 Archery and the Human Condition in Lacan, the Greeks, and Nietzsche
Matthew P. Meyer
99,99 € 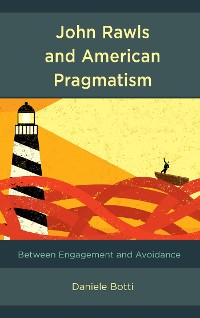 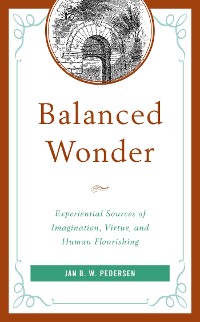 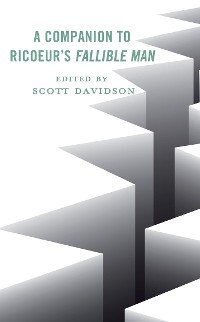 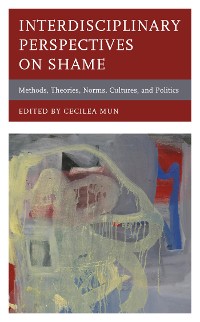 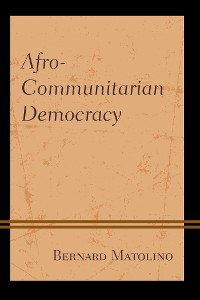 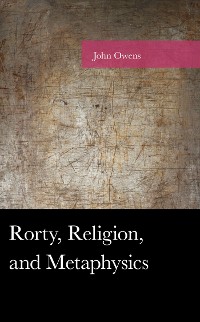 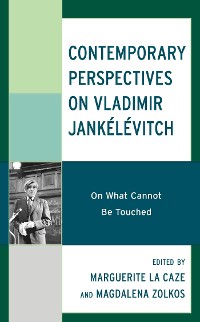 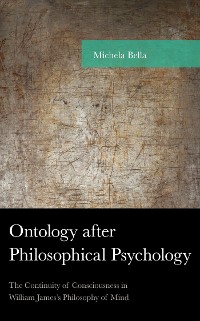 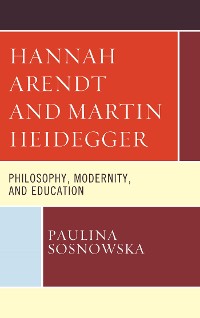 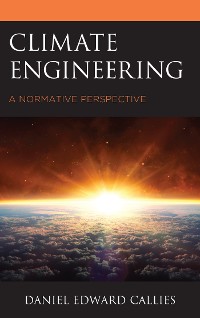