The Darker Side of Paradise

The novel is based on a true story, my own story, which happened in 1998 in the Eastern Caribbean and in Western Europe. I was in my mid-fifties, recovering from a radioactive divorce, loss of home and family and my company, a successful ad agency. I had simply reached a point in my life where I had to make some new choices about the future, which at the time seemed like it would be shorter and less financially rewarding than what had gone before. I knew, however, that my broad life experiences would serve me well in whatever opportunities presented themselves. An attorney friend of mine, who was active in international finance and offshore banking, introduced me to Sir James “Son” Mitchell, the Prime Minister of St. Vincent and the Grenadines, in the Eastern Caribbean. I was hired to set up and promote banking conferences in Puerto Rico and London to introduce the island’s new banking laws to the world of international finance. And we had some encouraging early results. Until one night in San Juan, Son Mitchell asked me to get involved as a PR consultant in a murder trial in Kingstown, the capitol. Two rich hillbillies from West Virginia, on a coke and alcohol tour of the islands on their very large sailboat, had murdered a very popular, local water taxi driver. The couple was incarcerated, but had hired an expensive legal team with major press connections to crush the reputation of Son and his government’s legal system. I got involved, we had success early on, but then an extremely rich and powerful Italian “family” got involved. What started after that was a James Bondian adventure that became quite dangerous personally. And made me thankful for my experience as a Navy officer in Viet Nam. Quite naturally, a lot of beautiful women were involved in the process, and thankfully I got out alive. I wrote the novel in the first person because I did not want to stray from the spine of the story, although as a writer, I felt privileged to speak of my personal experiences growing up in the South, and the marvelous blessings that had come my way over the years. I hope you like the book. Dick Reed, author 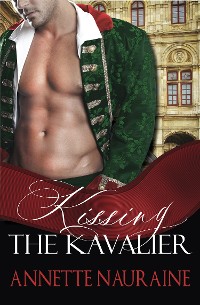 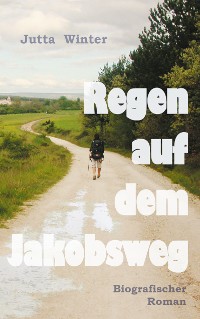 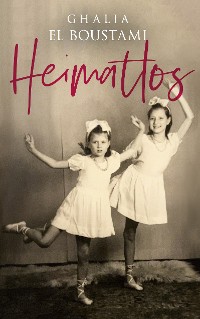 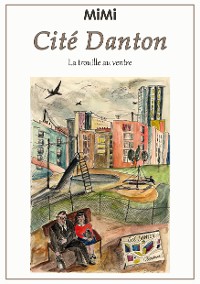 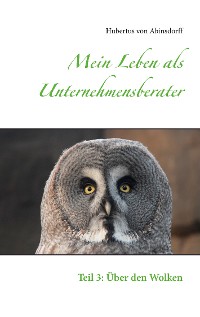 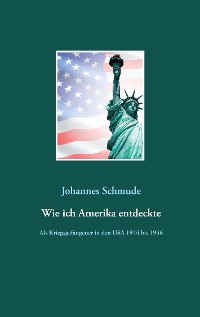 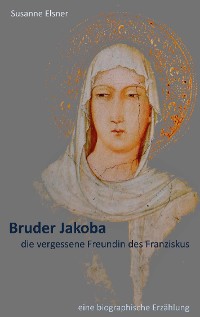 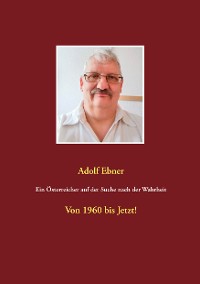 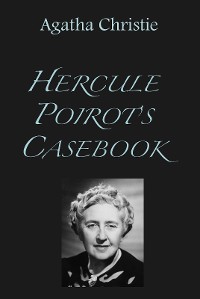 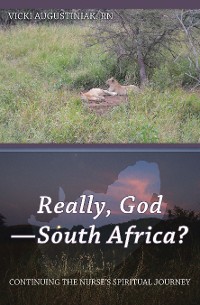 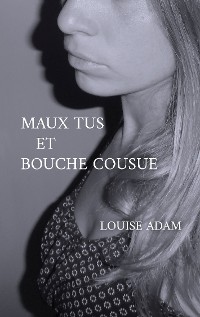 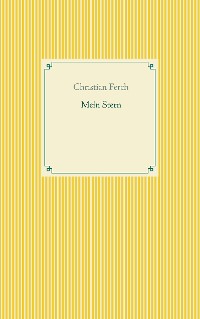 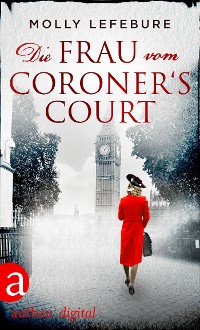 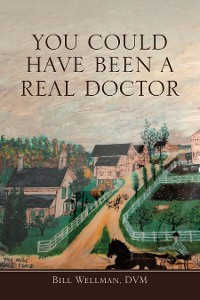 You Could Have Been a Real Doctor
Bill Wellman DVM
3,99 € 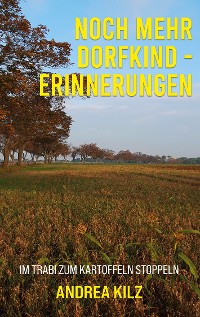 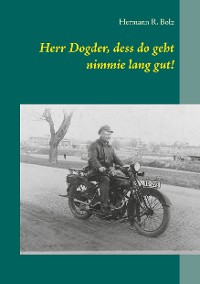 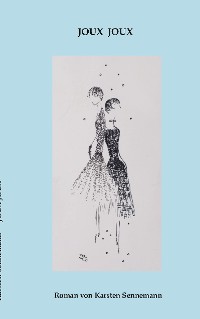