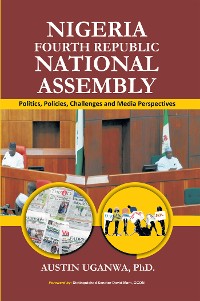 Nigeria Fourth Republic National Assembly: Politics, Policies, Challenges and Media Perspectives provides profound but incisive insights into the first eight years (1999-2007) of the Fourth Republic National Assembly. The book critically appraises the eras of all the Senate Presidents and four Speakers, focusing essentially on their leadership dexterousness and the challenges, intrigues, brinkmanship, debilitating drama, power play and nights of long knives and consensus-building approach that characterized the two Chambers during the period under focus. Reflecting extensively on practical examples, images and cases, it underlines in the most graphic and digestible fashion the many blistering issues that perceptibly touched-off persistent face-offs that for long underscored the relationship between the executive arm of government and the National Assembly. In eleven chapters and several distinct segments, the book establishes fundamentally the intrinsic partnership that should exist between the parliaments and the mass media in the promotion of democracy and nation-building. It puts in context and perspective the nexus between National Assembly and the media in the first eight years. The book identifies media strengths, gaps, failings and challenges in the coverage of the National Assembly, offering perspicaciously realistic suggestions on how to mitigate the challenges, in so doing, advancing media role in parliament. The book is fundamentally enriched on parliamentary politics, engaging and lively; it is indeed the first authoritative book on Fourth Republic National Assembly. 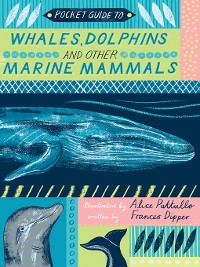 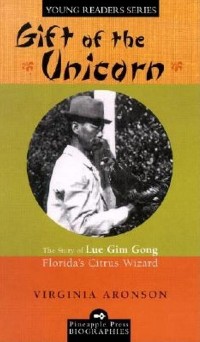 Gift of the Unicorn
Virginia Aronson
11,99 € 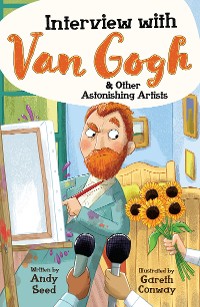 Interview with Van Gogh and Other Astonishing Artists
Andy Seed
11,99 € 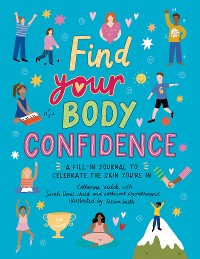 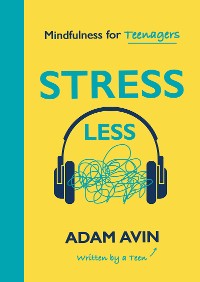 Michi Challenges History: From Farm Girl to Costume Designer to Relentless Seeker of the Truth: The Life of Michi Weglyn
Ken Mochizuki
16,99 € 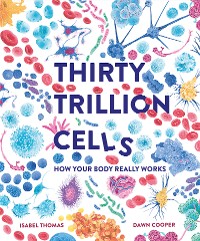 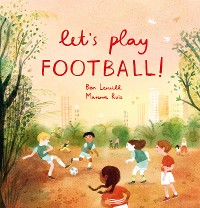 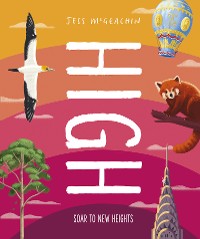 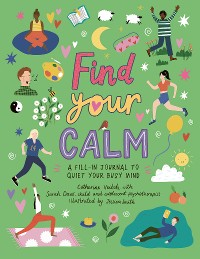 B is for Beautiful Black Hair
Chelsea C McLin
7,49 € 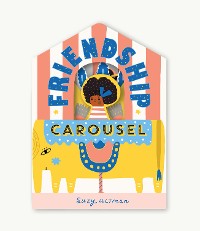 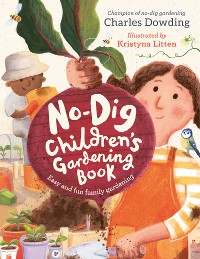 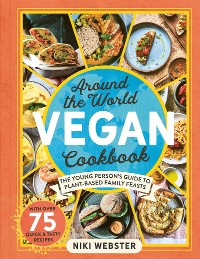 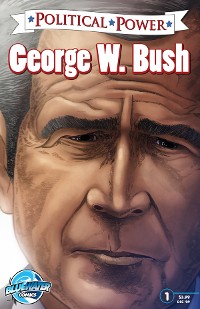 The Small and Mighty Book of Rainforests
Clive Gifford
9,49 € The Small and Mighty Book of Sharks
Ben Hoare
9,49 €