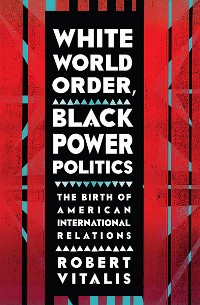 The Birth of American International Relations

Racism and imperialism are the twin forces that propelled the course of the United States in the world in the early twentieth century and in turn affected the way that diplomatic history and international relations were taught and understood in the American academy. Evolutionary theory, social Darwinism, and racial anthropology had been dominant doctrines in international relations from its beginnings; racist attitudes informed research priorities and were embedded in newly formed professional organizations. In White World Order, Black Power Politics, Robert Vitalis recovers the arguments, texts, and institution building of an extraordinary group of professors at Howard University, including Alain Locke, Ralph Bunche, Rayford Logan, Eric Williams, and Merze Tate, who was the first black female professor of political science in the country.

Within the rigidly segregated profession, the "Howard School of International Relations" represented the most important center of opposition to racism and the focal point for theorizing feasible alternatives to dependency and domination for Africans and African Americans through the early 1960s. Vitalis pairs the contributions of white and black scholars to reconstitute forgotten historical dialogues and show the critical role played by race in the formation of international relations. 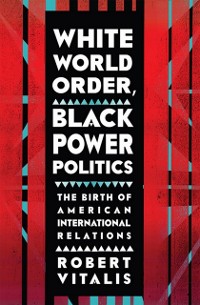 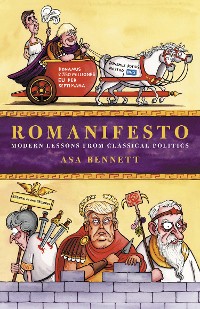 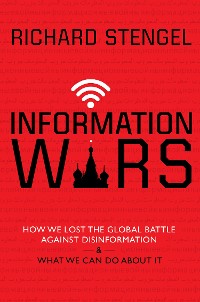 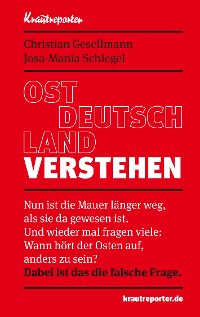 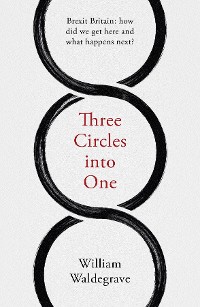 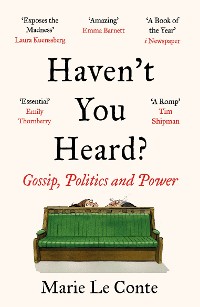 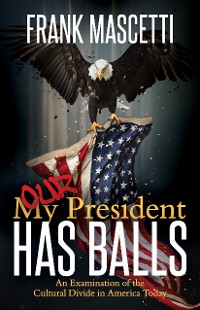 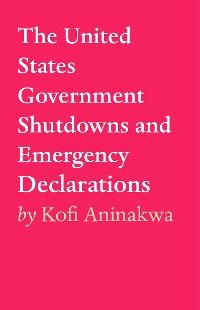 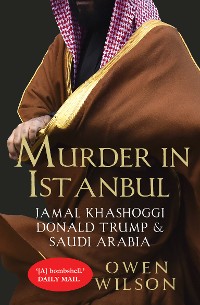 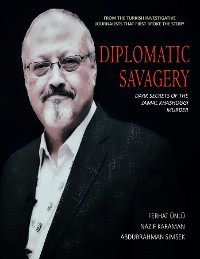 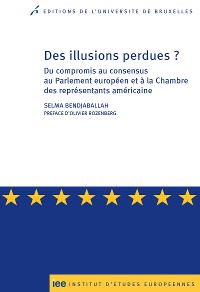 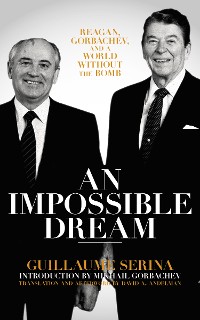 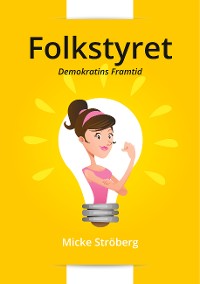 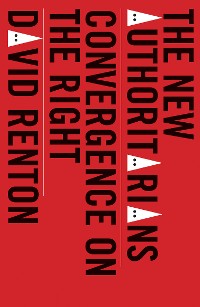 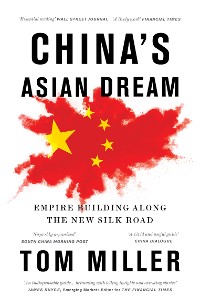 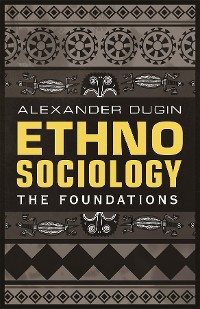 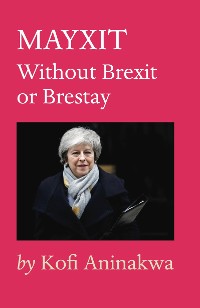 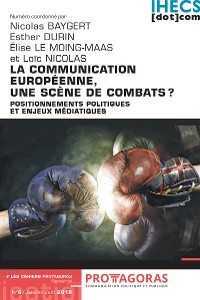 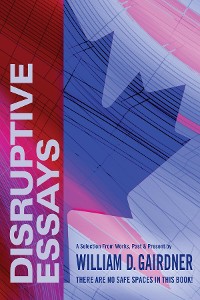 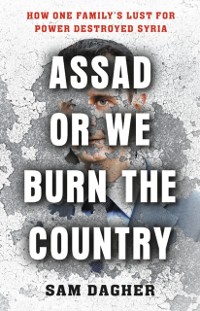 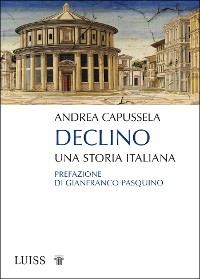 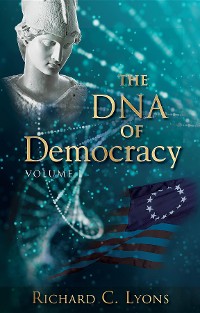 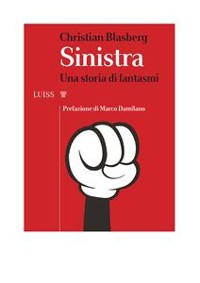 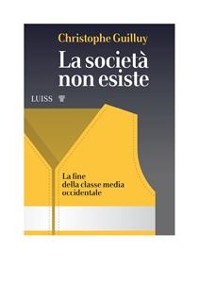 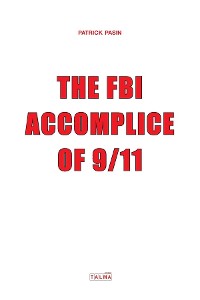