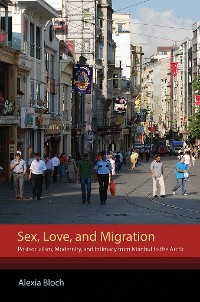 Postsocialism, Modernity, and Intimacy from Istanbul to the Arctic

Sex, Love, and Migration goes beyond a common narrative of women's exploitation as a feature of migration in the early twenty-first century, a story that features young women from poor countries who cross borders to work in low paid and often intimate labor. Alexia Bloch argues that the mobility of women is marked not only by risks but also by personal and social transformation as migration fundamentally reshapes women's emotional worlds and aspirations.

Bloch documents how, as women have crossed borders between the former Soviet Union and Turkey since the early 1990s, they have forged new forms of intimacy in their households in Moldova, Ukraine, Belarus, and Russia, but also in Istanbul, where they often work for years on end. Sex, Love, and Migration takes as its subject the lives of post-Soviet migrant women employed in three distinct spheres—sex work, the garment trade, and domestic work. Bloch challenges us to decouple images of women on the move from simple assumptions about danger, victimization, and trafficking. She redirects our attention to the aspirations and lives of women who, despite myriad impediments, move between global capitalist centers and their home communities. 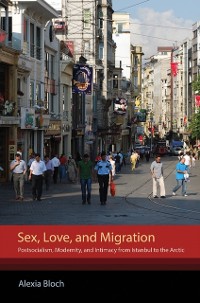 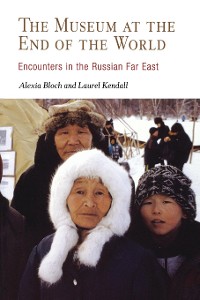 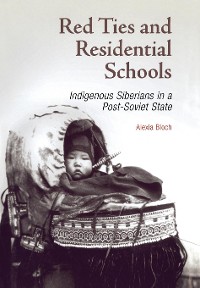 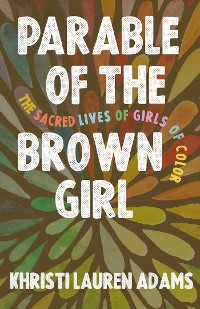 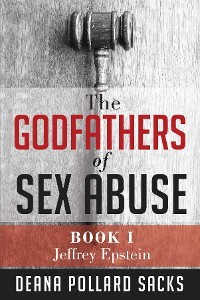 The Godfathers of Sex Abuse, Book I
Deana Pollard Sacks
14,99 € 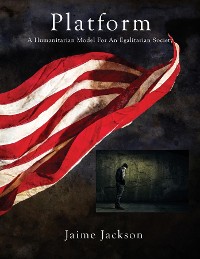 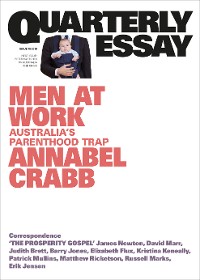 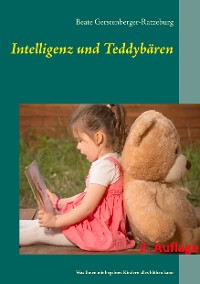 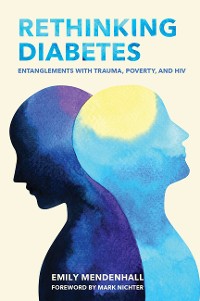 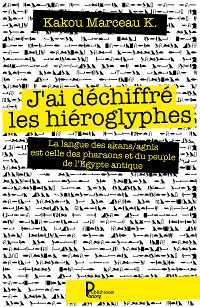 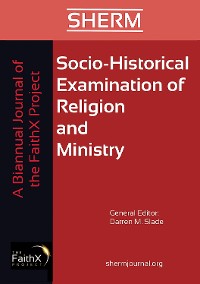 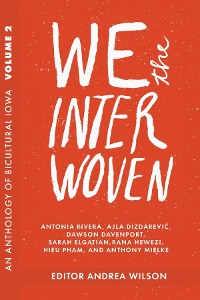 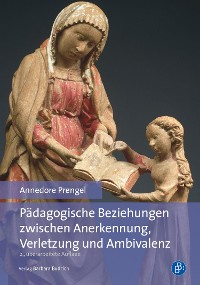 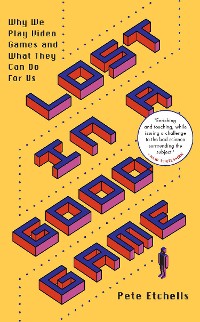 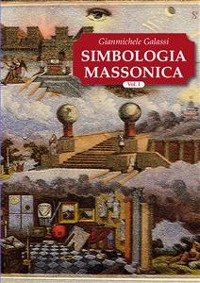 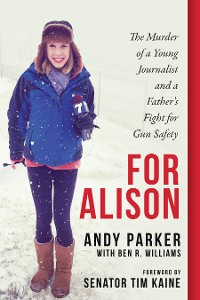 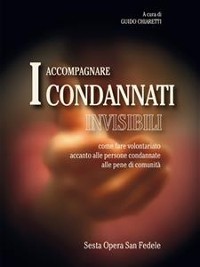 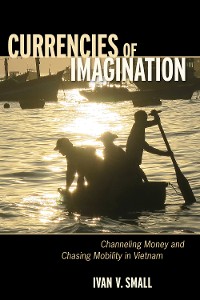 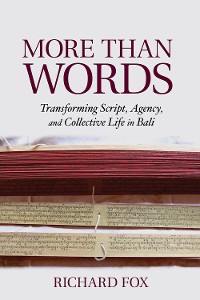 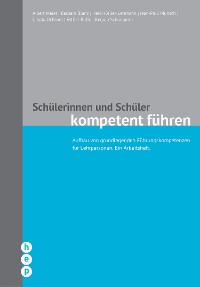 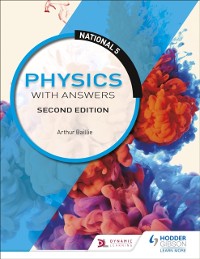 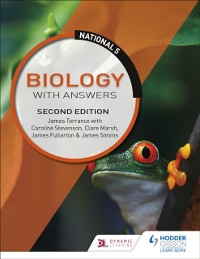 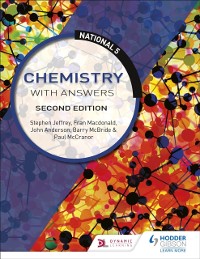 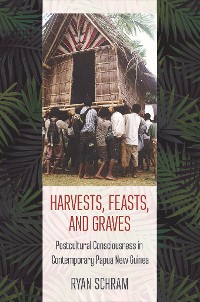 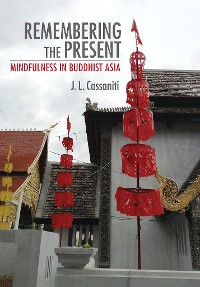 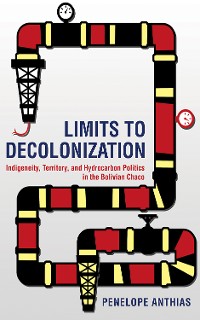