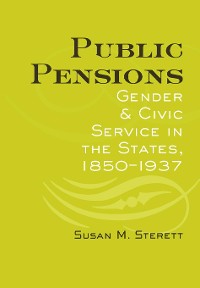 In Public Pensions, Susan M. Sterett traces the legal and constitutional structures underlying early social welfare programs in the United States. Sterett explains the status of state and local government payments for public servants and the poor from the mid-nineteenth century until the Great Depression. The most visible public payments for service in the United States were directed to soldiers, who risked death for the nation. However, firemen, not soldiers, first captured local governments' attention; social welfare programs for soldiers were modeled on firemen's pensions. The dangerous work of firefighting and of combat provided the fundamental legal analogy for courts as governments expanded pensions in the late nineteenth and early twentieth centuries.

Nothing about the state court doctrine approving payments for dangerous, local service would allow pensions for indigent mothers and for the elderly, which states began to consider after 1910. Counties and railroads that objected to the new taxes could fight programs based on the old doctrine, established for firefighters, soldiers, and finally civil servants. State litigation provided one of the many grounds for contesting expanded welfare states in the early twentieth-century United States. Sterett demonstrates that state courts maintained a gendered division between the service that marked citizenship and the dependence that marked indigence, even during the promising ferment of the early twentieth century. 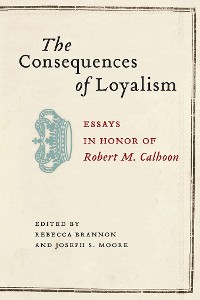 The Consequences of Loyalism
Rebecca Brannon
64,99 € 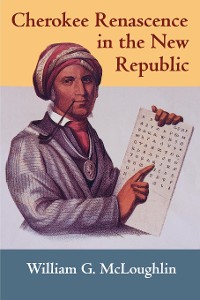 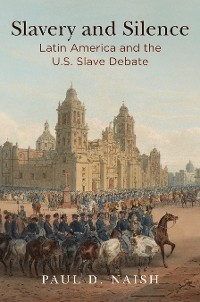 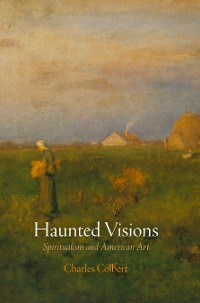 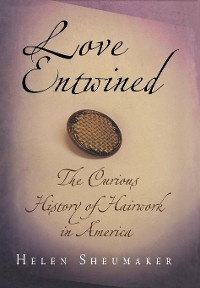