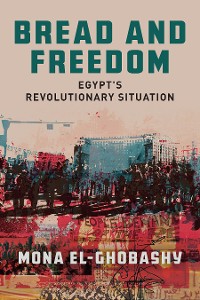 A multivocal account of why Egypt's defeated revolution remains a watershed in the country's political history.

Bread and Freedom offers a new account of Egypt's 2011 revolutionary mobilization, based on a documentary record hidden in plain sight—party manifestos, military communiqués, open letters, constitutional contentions, protest slogans, parliamentary debates, and court decisions. A rich trove of political arguments, the sources reveal a range of actors vying over the fundamental question in politics: who holds ultimate political authority. The revolution's tangled events engaged competing claims to sovereignty made by insurgent forces and entrenched interests alike, a vital contest that was terminated by the 2013 military coup and its aftermath.

Now a decade after the 2011 Arab uprisings, Mona El-Ghobashy rethinks how we study revolutions, looking past causes and consequences to train our sights on the collisions of revolutionary politics. She moves beyond the simple judgments that once celebrated Egypt's revolution as an awe-inspiring irruption of people power or now label it a tragic failure. Revisiting the revolutionary interregnum of 2011–2013, Bread and Freedom takes seriously the political conflicts that developed after the ouster of President Hosni Mubarak, an eventful thirty months when it was impossible to rule Egypt without the Egyptians. 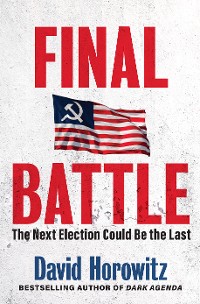 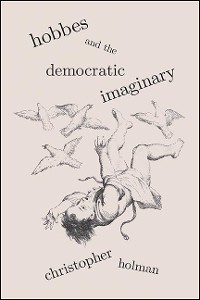 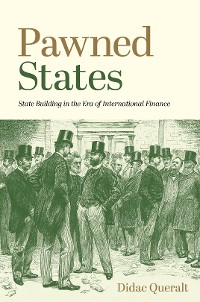 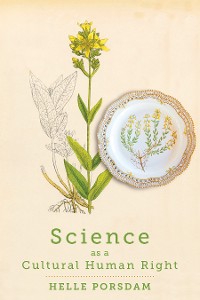 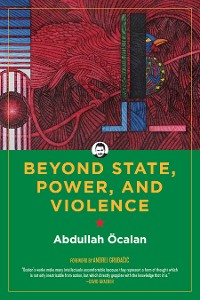 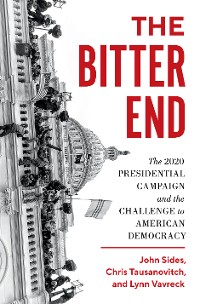 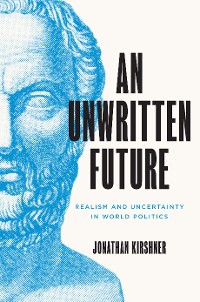 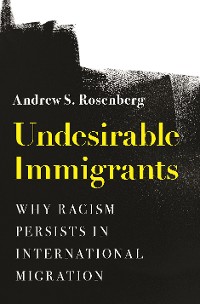 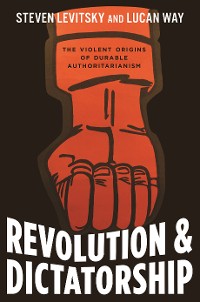 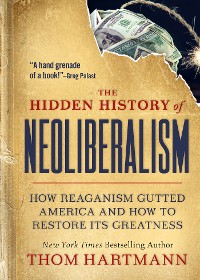 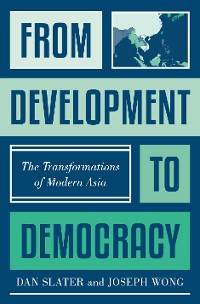 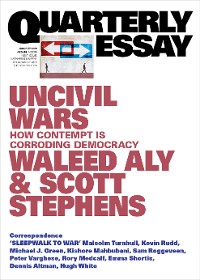