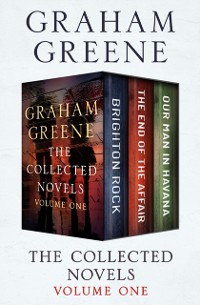 Brighton Rock, The End of the Affair, and Our Man in Havana

Three iconic novels from ';a superb storyteller with a gift for provoking controversy' (The New York Times). Graham Greene has been hailed as ';one of the finest writers of any language' (The Washington Post) and ';the ultimate chronicler of twentieth-century man's consciousness and anxiety' (William Golding, author of Lord of the Flies). His extraordinary reputation rests largely on these three superb novels, all of which have been adapted into classic films. Brighton Rock: Seventeen-year-old Pinkie Brown, raised in the prewar Brighton slums, leads a motley pack of gangsters whose small-time scams have erupted in murder. The coverup leads Pinkie to a timid and lovestruck young waitresshis new wife, the key witness to his crimes, and, should she live long enough, his alibi. But loitering in the shadows is another womanone determined to avenge Pinkie's latest victim. ';Brilliant and uncompromising.' The New York Times The End of the Affair: Maurice Bendrix, a writer in Clapham during the Blitz, and Sarah Miles, the bored, beautiful wife of a dull civil servant, begin a series of doomed and reckless trysts. After Maurice miraculously survives a bombing, Sarah ends the affairquickly and without explanation. It's only when Maurice crosses paths with Sarah's husband that he discovers the unexpected fallout of their duplicity. ';One of the most true and moving novels of my time, in anybody's language.' William Faulkner, Nobel Prizewinning author Our Man in Havana: James Wormold, a cash-strapped vacuum cleaner salesman in Havana, finds the answer to his prayers when British Intelligence offers him a lucrative job as an undercover agent. To keep the checks coming, he passes along sketches of secret weapons that look suspiciously like vacuum parts. But when MI6 dispatches a secretary to oversee his endeavors, Wormold fears his fabricated world will come undone. Instead, it all comes true. Somehow, he's become the target of an assassin, and it's going to take more than a fib to get out of Cuba alive. ';High-comic mayhem... weirdly undated... [and] bizarrely prescient.' Christopher Buckley, New York Timesbestselling author 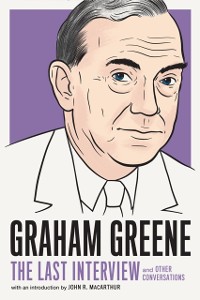 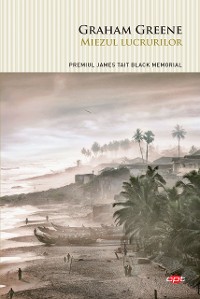 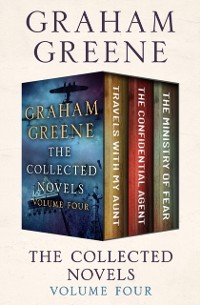 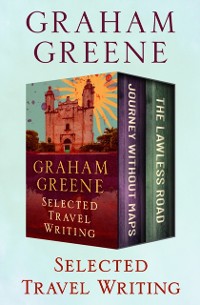 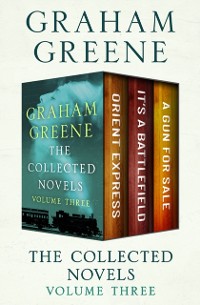 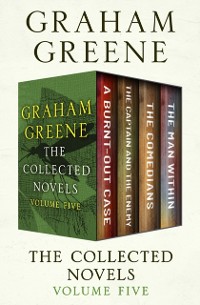 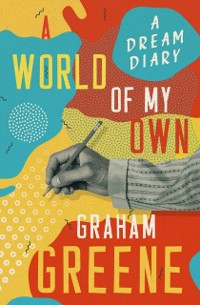 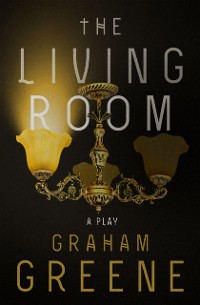 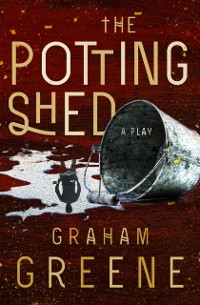 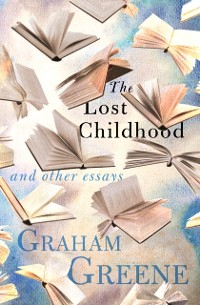 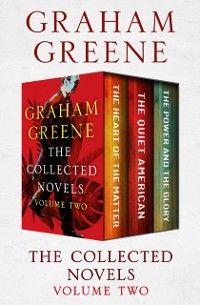 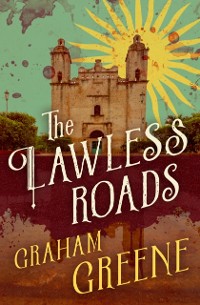 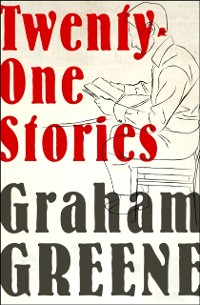 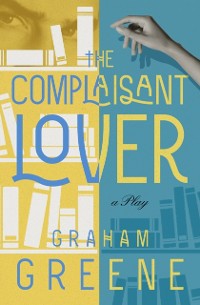 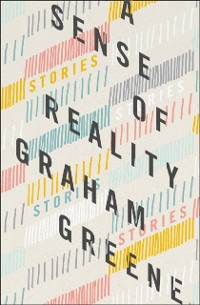 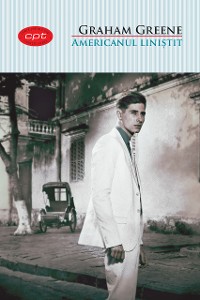 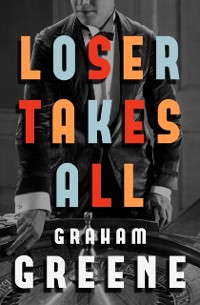 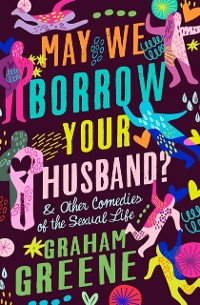 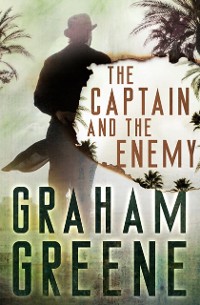 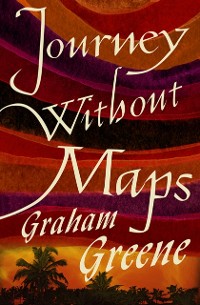 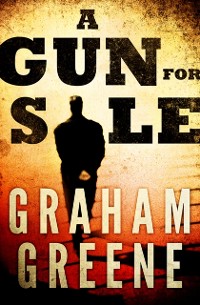 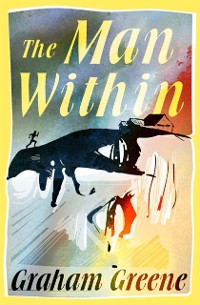 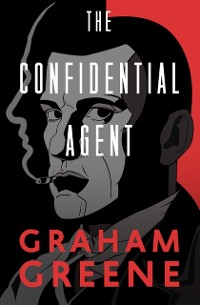 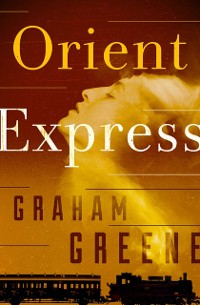 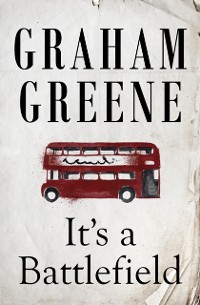