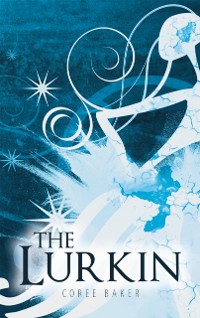 Lurkin was the most feared creature in the lands of Scaysborough and Tremlite, creating turmoil and angst wherever it went. The Lurkin could (according to the legends) appear anywhere at any time. It would manifest amidst a haze, pretending to be a friend in times of trouble or a foe in times of happiness. Each community blamed the other for the misdeeds of the Lurkin. Seven villagers from Scaysborough are gathered to find the Lurkin, wishing to rid the land of its evil. Its a daring and daunting mission for the seven who all have different talents and strengths. The group needs to disperse due to unforeseen events, and the seven encounter trials and tribulations on their separate journeys. Each must conquer certain parts of themselves and find their way to reconcile with the group. Several misunderstandings leave the two townships on the verge of war. In the end, the hero is perhaps the most unlikely of all. 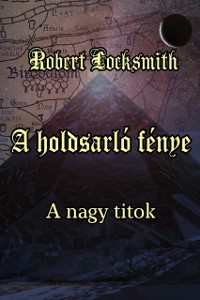 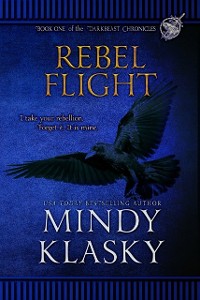 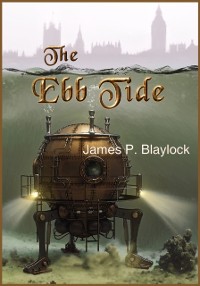 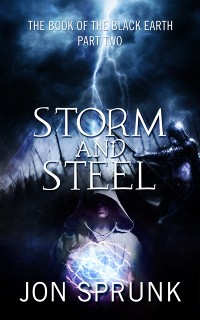 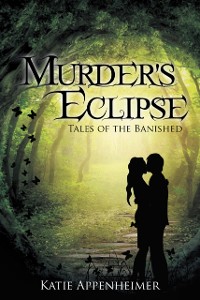 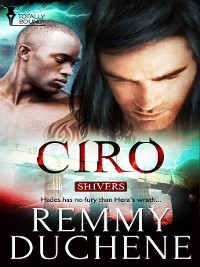 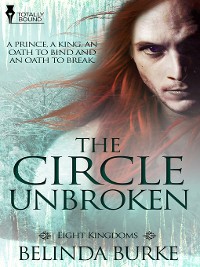 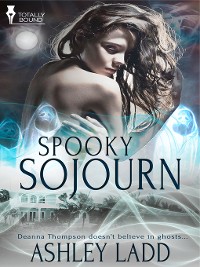 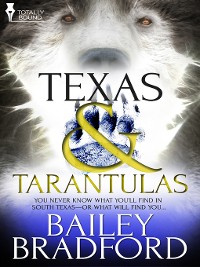 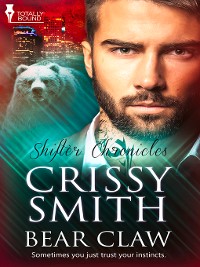 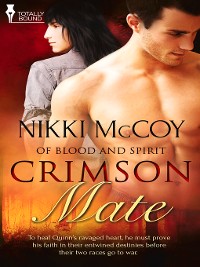 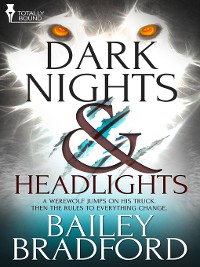 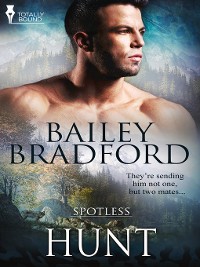 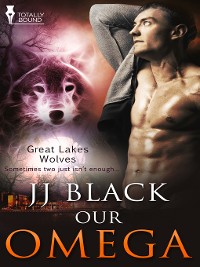 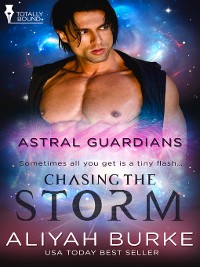 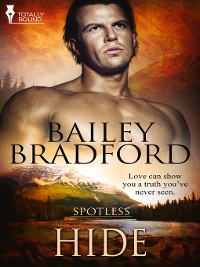 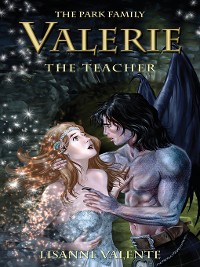 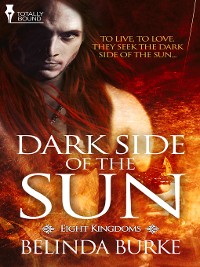 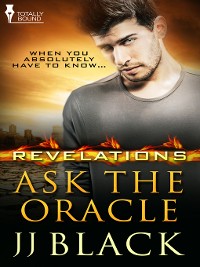 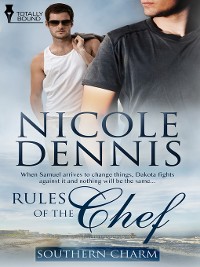 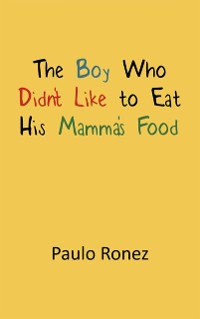 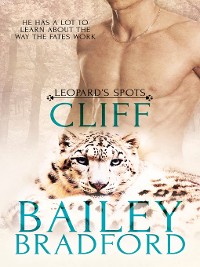 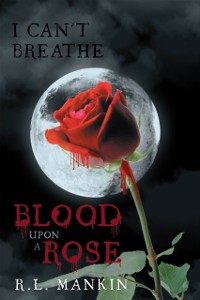 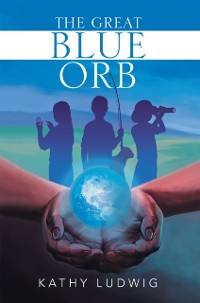 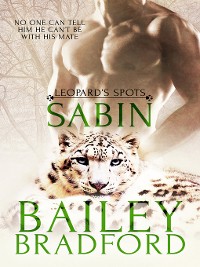