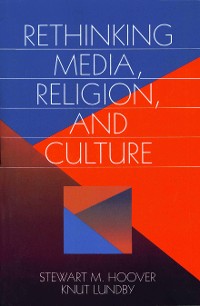 The growing connections between media, culture, and religion are increasingly evident in our society today but have rarely been linked theoretically until now. Beginning with the decline of religious institutions during the latter part of this century, Rethinking Media, Religion, and Culture focuses on issues such as the increasing autonomy and individualized practice of religion, the surge of media and media-based icons that are often imbued with religious qualities, and the ensuing effect on cultural practices. Editors Stewart M. Hoover and Knut Lundby examine each of these issues and the implications of major recent findings of religious, media, and cultural studies as they pertain to one another. In a primary effort, the leading class of contributors to this work effectively triangulate these three separate areas into a coherent whole. The book explores phenomena like rallies, rituals, and resistance as they are distinct expressions of religion often transmogrified into different mediated or cultural expressions. This collection should benefit the work of scholars and researchers in communication, media, cultural, and religious studies who seek a broader understanding of the two-sided relationships between religion and media, media and culture, and culture and religion. 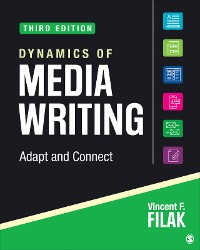 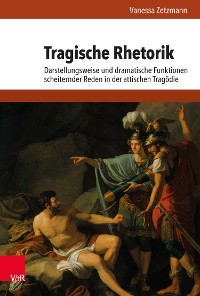 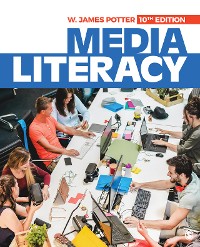 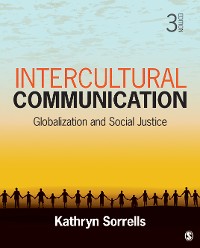 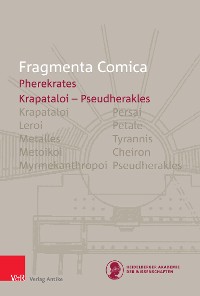 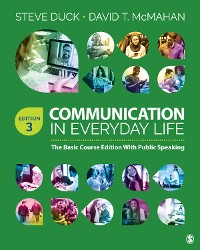 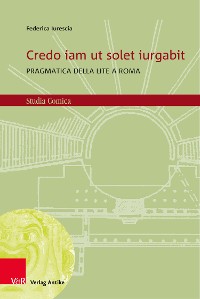 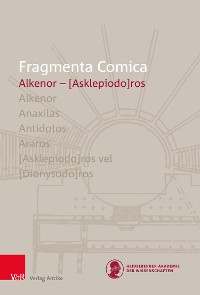 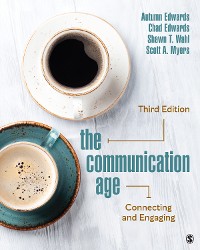 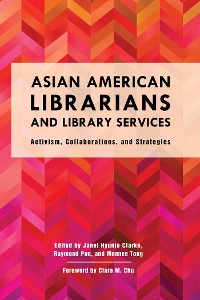 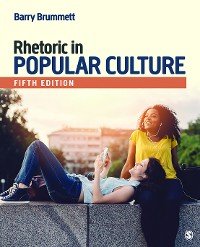