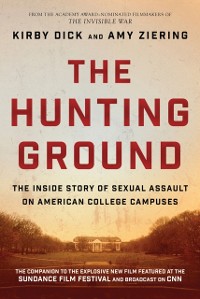 The Inside Story of Sexual Assault on American College Campuses

The debate over sexual violence on campus is reaching fever pitch, from headlines about outof-control fraternities, to the mattress protests by female students at Columbia University and other colleges.The Hunting Ground, the new documentary by award-winning filmmakers Kirby Dick and Amy Ziering, has taken this debate to a new level, becoming a galvanizing catalyst for discussion at the hundreds of campuses where the documentary is being screened each month. The film has sparked calls for legislation by Governor Andrew M. Cuomo of New York and other prominent public figures and sparked a backlash from university administrators, fraternities, and conservative groups. Now, in a new companion volume to the film, all those concerned about the rape culture on campus will be offered an inside perspective on the controversy, as well as reactions to the film from a range of leading writers and guidance on how to learn more and get active. As in the film, its the gripping personal stories told by female studentsand the obstinate refusal of college administrators and law enforcement authorities to recognize the severity of the problemthat will rivet readers. 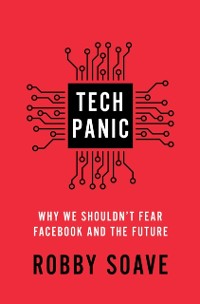 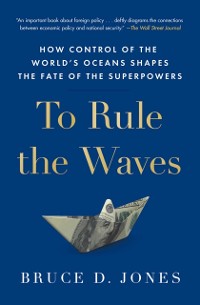 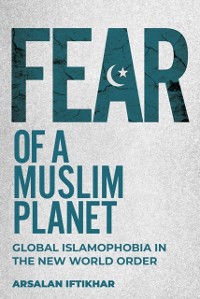 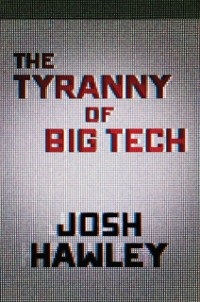 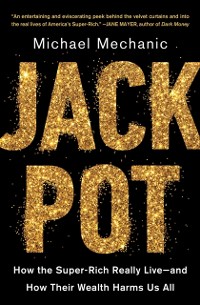 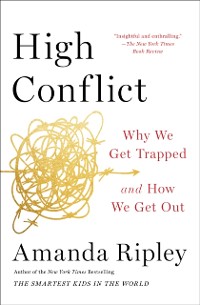 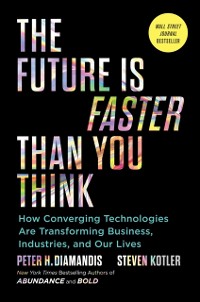 Future Is Faster Than You Think
Steven Kotler
16,13 € 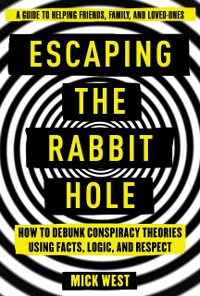 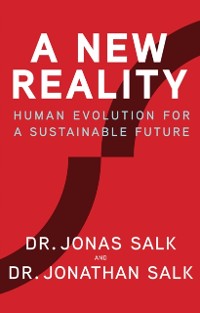 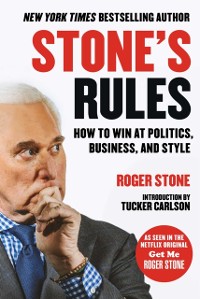 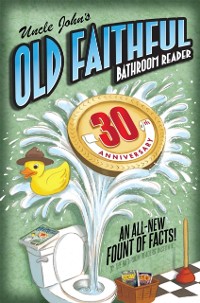 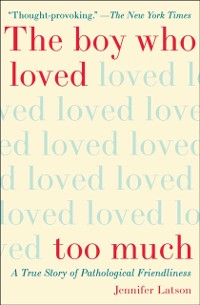 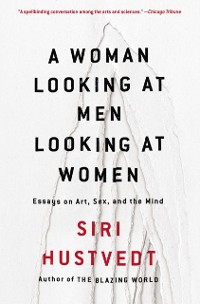 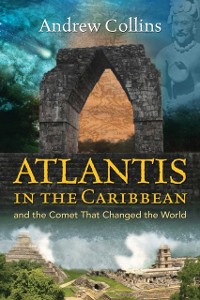 Atlantis in the Caribbean
Andrew Collins
16,13 € 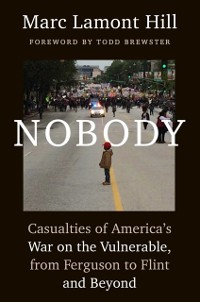 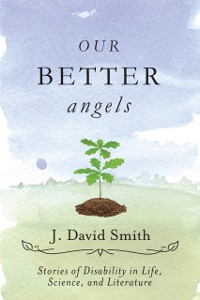 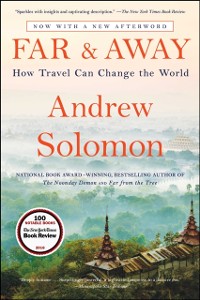 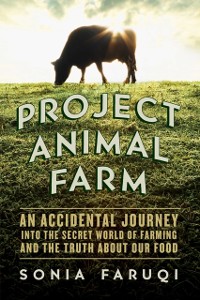 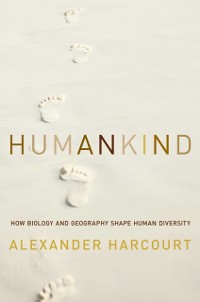 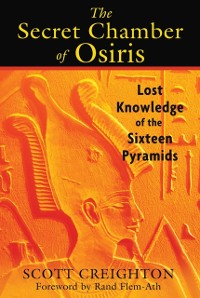 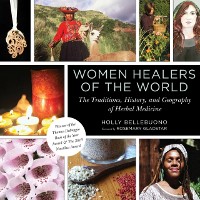 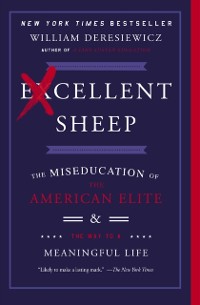 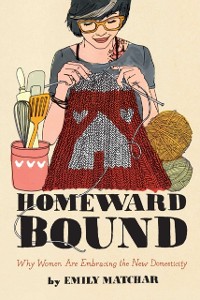 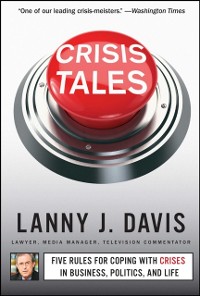 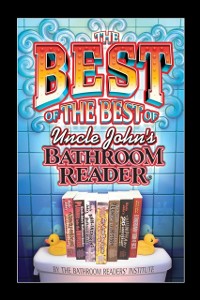