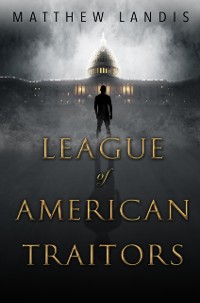 Those who dont know history are destined to repeat it . . . When seventeen year-old Jasper is approached at the funeral of his deadbeat father by a man claiming to be an associate of his deceased parents, hes thrust into a world of secrets tied to Americas historyand hes right at the heart of it. First, Jasper finds out he is the sole surviving descendant of Benedict Arnold, the most notorious traitor in American history. Then he learns that his fathers death was no accident. Jasper is at the center of a war that has been going on for centuries, in which the descendants of the heroes and traitors of the American Revolution still duel to the death for the sake of their honor.His only hope to escape his dangerous fate on his eighteenth birthday? Take up the research his father was pursuing at the time of his death, to clear Arnolds name. Whisked off to a boarding school populated by other descendants of notorious American traitors, its a race to discover the truth. But if Jasper doesnt find a way to uncover the evidence his father was hunting for, he may end up paying for the sins of his forefathers with his own life.Like a mash-up of National Treasure and Hamilton, Matthew Landiss debut spins the what-ifs of American history into a heart-pounding thriller steeped in conspiracy, clue hunting, and danger. 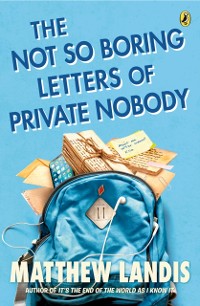 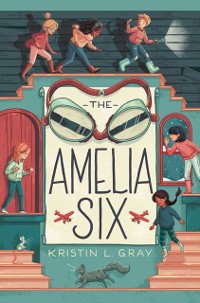 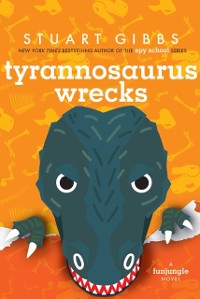 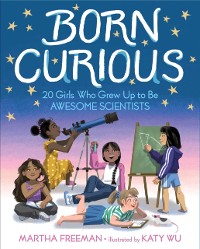 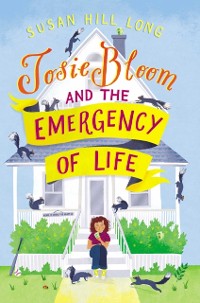 Josie Bloom and the Emergency of Life
Susan Hill Long
12,31 € 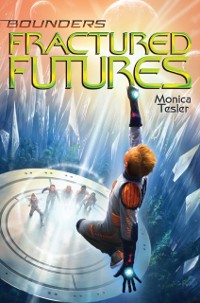 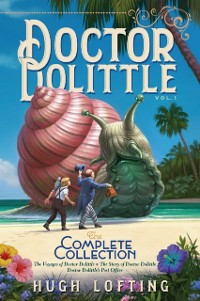 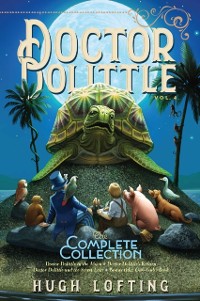 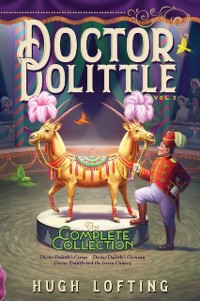 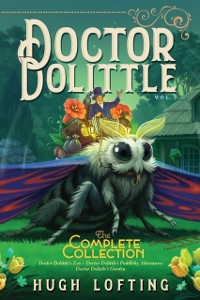 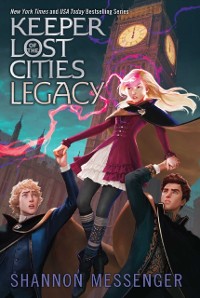 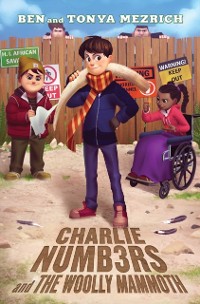 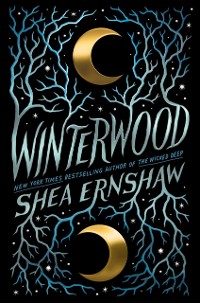 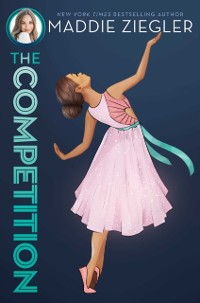 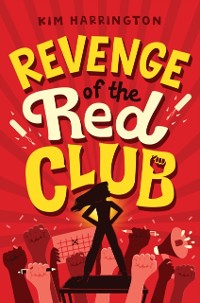 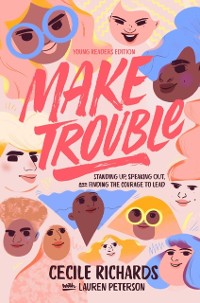 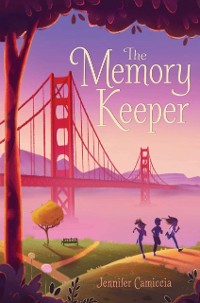 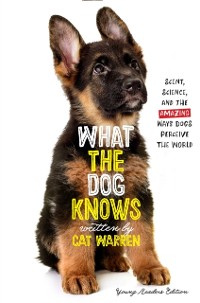 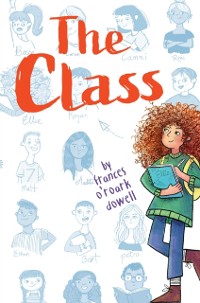 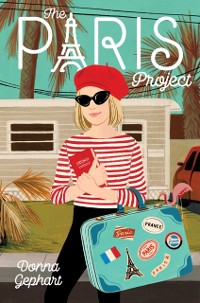 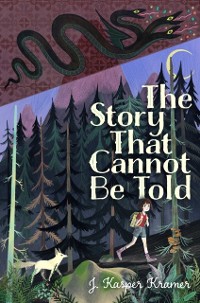 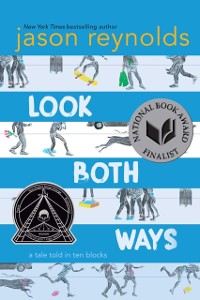 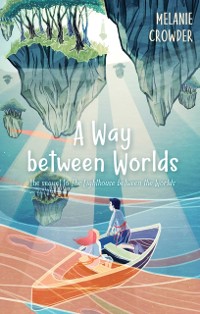 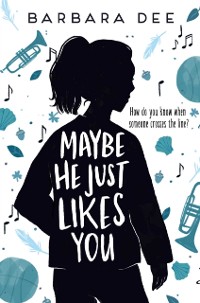 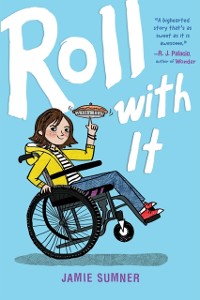 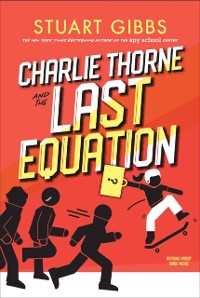