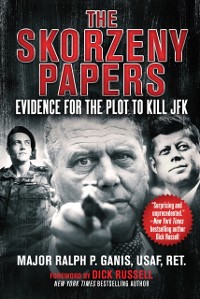 Evidence for the Plot to Kill JFK

In The Skorzeny Papers, the author reveals the details of the post-World War II activities of former SS Commando Otto Skorzeny. Considered by British and American Allied forces as ';the most dangerous man in Europe,' Skorzeny planned and led numerous daring missions throughout the war. The story in this book was extracted by Major Ganis from Skorzeny's personal papers. The evidence reveals that Skorzeny gradually and methodically became involved in US intelligence and covert operations during the Cold War. But Skorzeny's network had a greater point of destiny in November 1963, when it was utilized to carry out the most tragic mission in history. This story would have been lost had Skorzeny not kept meticulous records of his businesses and contacts, which were fronts for US covert activity. In the end, The Skorzeny Papers reveal the intriguing web of secret organizations and people linked to the events culminating in the assassination of President John F. Kennedy. 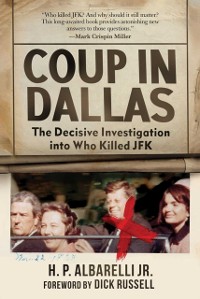 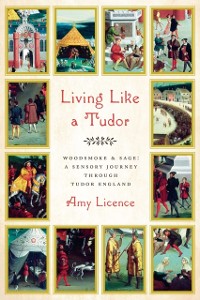 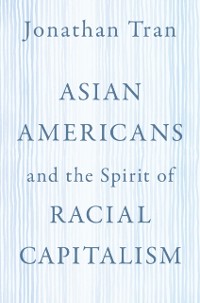 Asian Americans and the Spirit of Racial Capitalism
Jonathan Tran
20,44 € 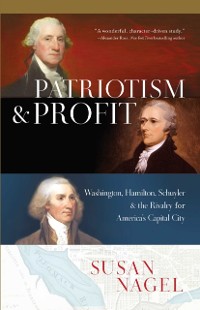 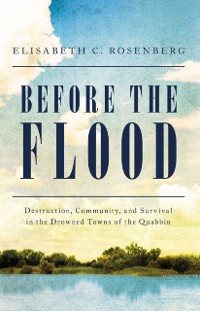 Before the Flood
Elisabeth C. Rosenberg
20,44 € 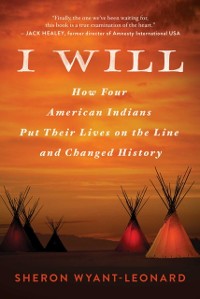 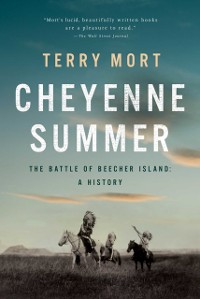 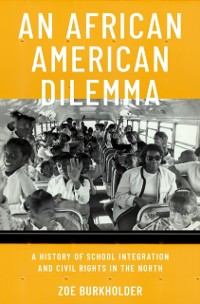 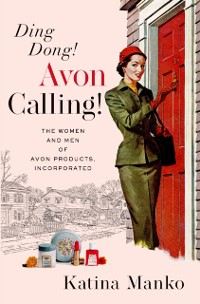 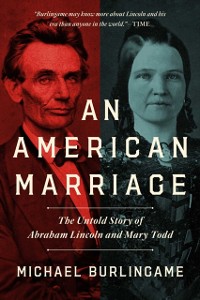 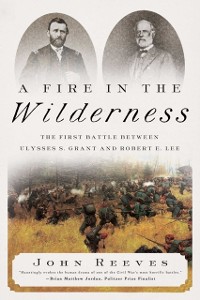 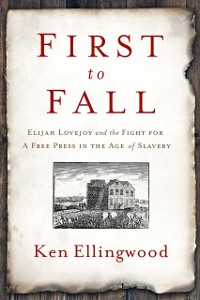 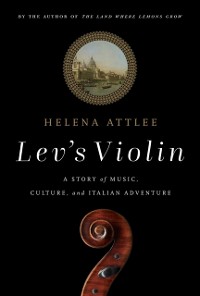 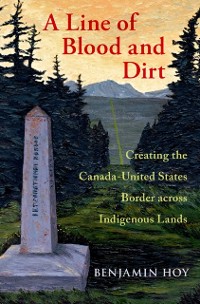 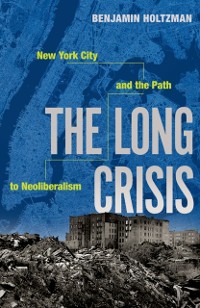 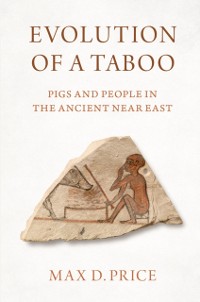 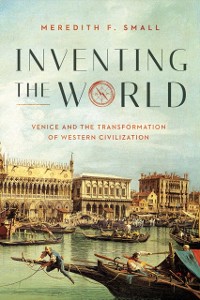 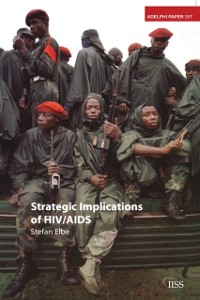 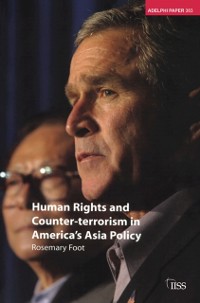 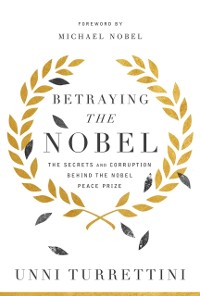 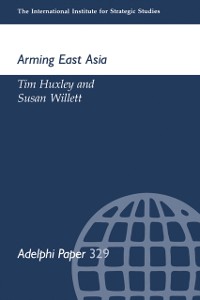 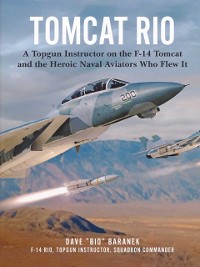 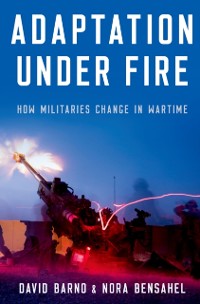 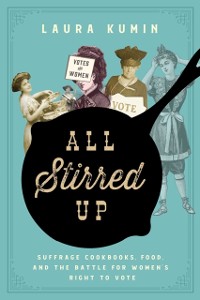 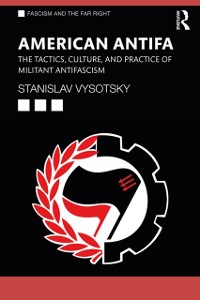