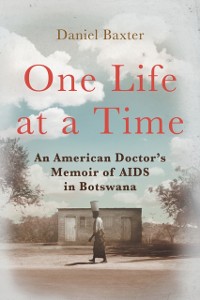 One Life at a Time

An American Doctor's Memoir of AIDS in Botswana

When Dr. Daniel Baxter arrived in Botswana in 2002, he was confident of the purity of his mission to help people with AIDS, armed with what he thought were immutable truths about lifeand himselfthat had been forged on his AIDS ward in New York City ten years earlier. But Baxter's good intentions were quickly overwhelmed by the reality of AIDS in Africa, his misguided altruism engulfed by the sea of need around him. Lifted up by Botswana's remarkable and forgiving people, Baxter soldiered on, his memorable encounters with those living with AIDS, and their unfathomable woes assuaged by their oft-repeated ';But God is good,' profoundly changing the way he thought about his role as a doctor. Now, after caring for innumerable AIDS patients for eight years in Botswana, Baxter has written an urgent, quietly philosophical account of his journey into the early twenty-first century's new heart of darkness: AIDS in Africa, where legions desperately struggled to be among the spared and not the doomed. Part memoir, part travelogue, part chronicle of the zaniness of Botswana (one of the questions on his driver's license application was ';Are you or have you ever been an imbecile?'), and part witness to suffering unknown to most Americans, his testimony is an unforgettable tribute to the many people he cared for. Join Baxter on his life-changing journey in Botswana, as he recounts the stories of people like Ralph, a deteriorating AIDS and cancer patient who nonetheless always wore a smile, or Precious, a woman found sick and abandoned in the capital's slum, or ';No Fear,' a rude man in Baxter's gym whose descent he halted. After many years on the front lines of the African pandemic, Baxter realized that ';one life at a time' was the only way to fight AIDS. 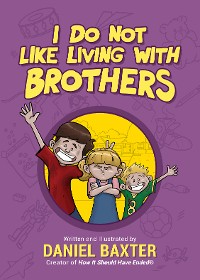 I Do Not Like Living with Brothers
Daniel Baxter
14,99 €
Weitere Titel zum gleichen Preis 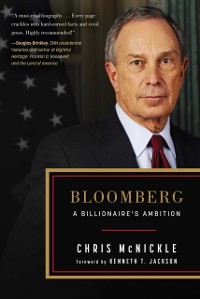 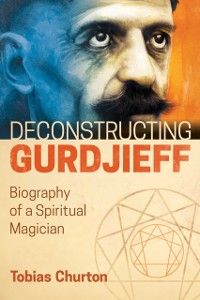 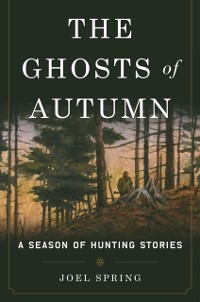 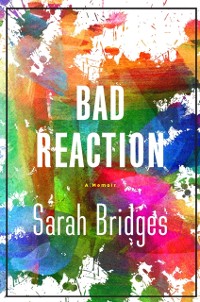 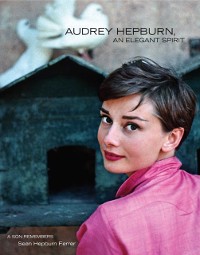 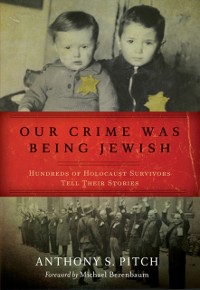 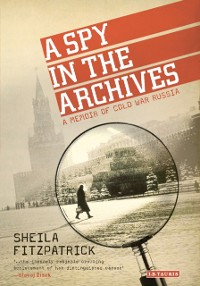 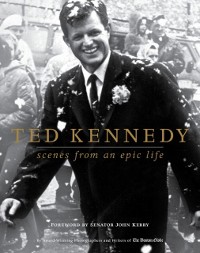 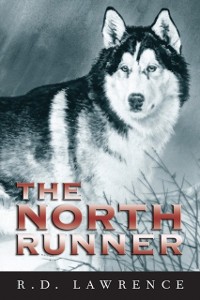 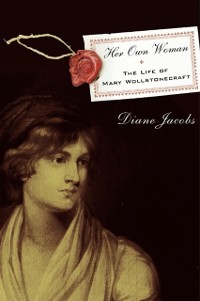