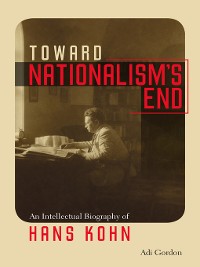 An Intellectual Biography of Hans Kohn

This intellectual biography of Hans Kohn (1891–1971) looks at theories of nationalism in the twentieth century as articulated through the life and work of its leading scholar and activist. Hans Kohn was born in late nineteenth-century Prague, but his peripatetic life took him from the Revolutionary-era Russia to interwar-era Palestine under the British Empire to the United States during the Cold War. Bearing witness to dramatic reconfigurations of national and political identities, he spearheaded an intellectual revolution that fundamentally challenged assumptions about the "naturalness" and the immutability of nationalism. Reconstructing Kohn's long and fascinating career, Gordon uncovers the multiple political and intellectual trends that intersected with and shaped his theories of nationalism. Throughout his life, Kohn was not simply a theorist but also a participant in multiple and often conflicting movements: Zionism and anti-Zionism, pacifism, liberalism, and military interventionism. His evolving theories thus drew from and reflected fierce debates about the nature of internationalism, imperialism, liberalism, collective security, and especially the Jewish Question. Kohn's scholarship was not an abstraction but a product of his lived experience as a Habsburg Jew, an erstwhile cultural Zionist, and an American Cold Warrior. As a product of the times, his concepts of nationalism reflected the changing world around him and evolved radically over his lifetime. His intellectual biography thus offers a panorama of the dynamic intellectual cornerstones of the twentieth century. 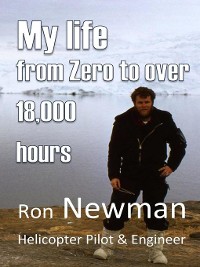 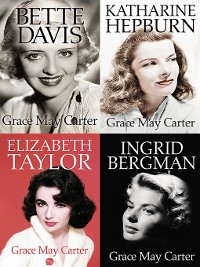 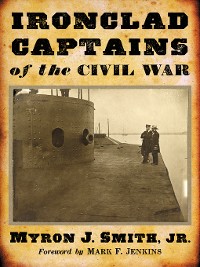 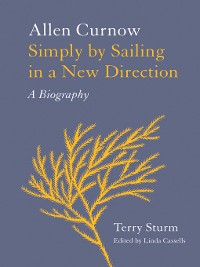 Simply by Sailing in a New Direction
Linda Cassells
42,95 € 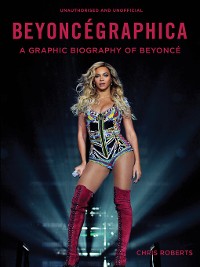 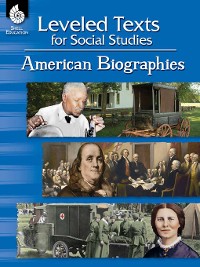 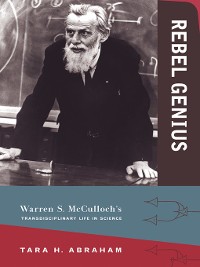 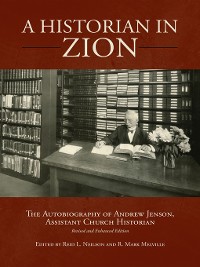 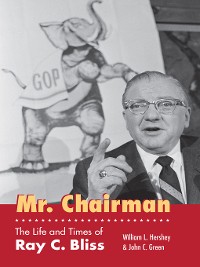 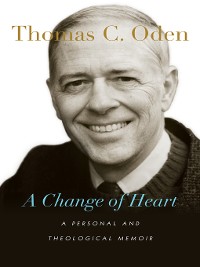 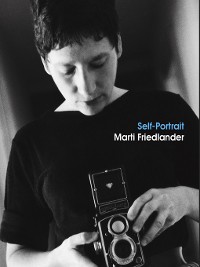 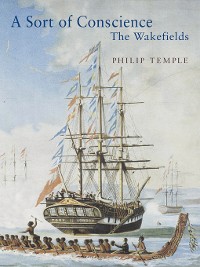 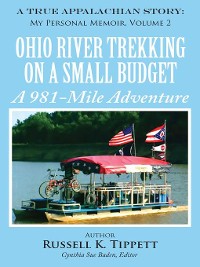 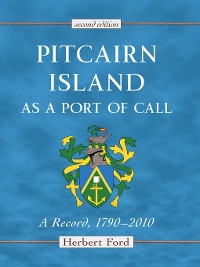 Pitcairn Island as a Port of Call
Herbert Ford
42,95 € 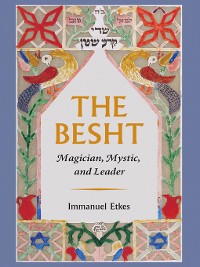