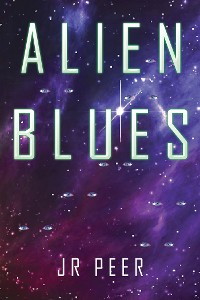 Alien Blues This story is about a university professor Josh with unique views about physics and a reputation for refuting any possibility of the existence of alien life. Yet he has an alien encounter where he is given energy technology meant as a gift for the planet. The technology eventually confirms many of his controversial thoughts about physics. But Josh is unable to reconcile his beliefs with what has happened, attributing it to mushrooms and dream sequences. Eventually, he decides to keep their existence a secret and claims the technology came to him in his dreamssince no one would believe it came from aliens anyway. He has an exceptional girlfriend Sarah who helps him and his business grow, but the secret he is keeping from her (the aliens) threatens to break them apart. But despite this, they travel all over the world in style, selling the manufacturing rights to corporations, presidents, and kings and having the time of their lives. However, she is a practical woman and has had her own share of trauma, so when she finally finds out about the aliens, she has no trouble accepting them or accepting Joshs reasons for keeping their existence a secret from her and from the world. In fact, she is enraptured by the aliens as she learns from them the secrets of the universe! There are complications such as Nu, who sees exposing the aliens as a way to become famous, and Jonathan, whom the aliens gave the technology to while having difficulty with Josh, and Dayton, the reporter whose sanity is questioned by conflicting information regarding Josh. Woven through this is another story about converting gasoline vehicles to hydrogen; the second business started by Josh and is the real reason I, the author, wrote this book. 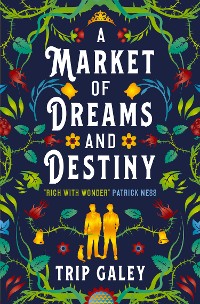 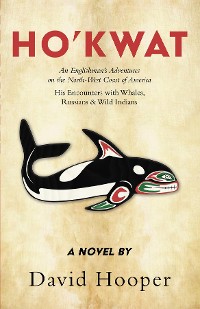 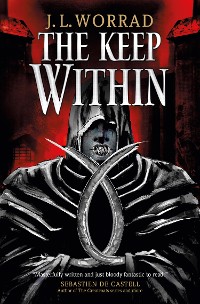 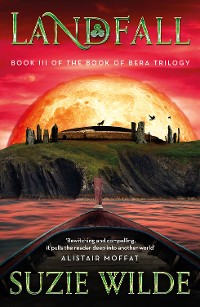 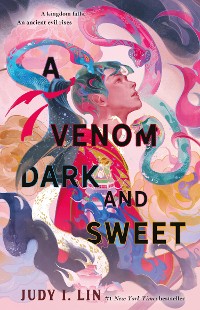 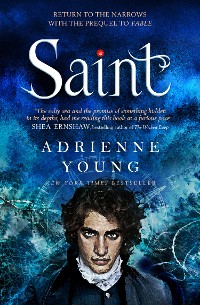 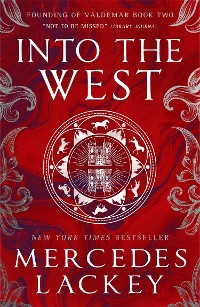 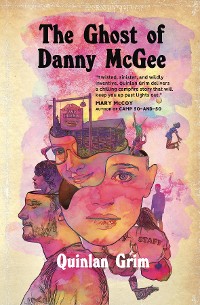 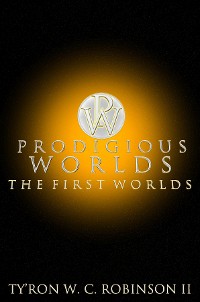 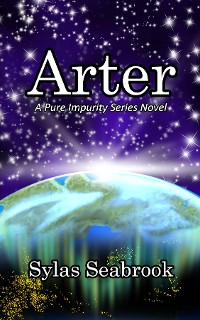 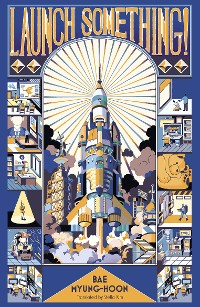 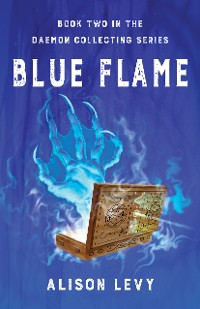 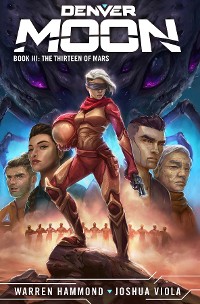 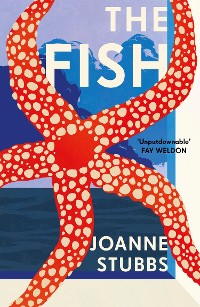 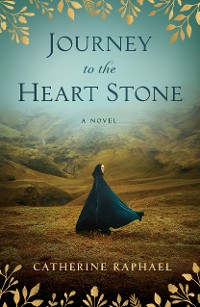 A Tangle of Threads
Egathentale
4,99 € 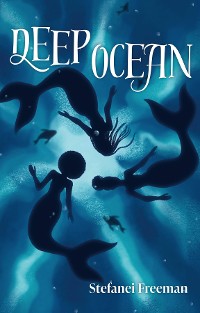 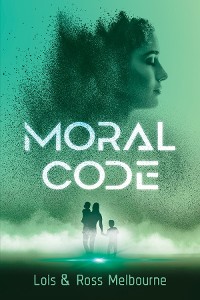 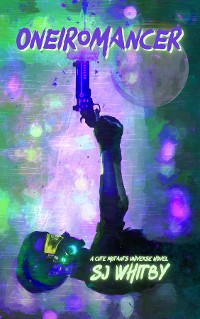 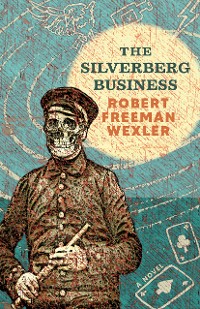 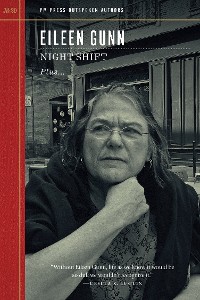 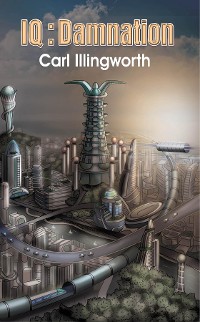