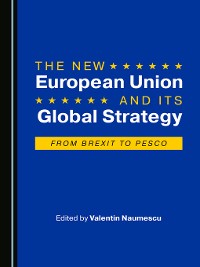 The New European Union and Its Global Strategy

In a relatively short period of time, the European Project has faced an incredibly diverse spectrum of crises and challenges. From the Eurozone crisis to the sovereign debt crisis, and from the migration crisis to Brexit, the European Union has found itself confronted with unprecedented internal and external threats and pressures. The Global Strategy of 2016 and the Permanent Structured Cooperation (PESCO) in the field of defence of 2017 are just two of the new strategies and policies to which it has turned. Whether the Franco-German engine will succeed in surpassing this critical moment and trigger a deep reform of the European Union remains to be seen. Raising its level of strategic ambition, the European Union projects itself as a global actor in the system of international relations, reshaping its ties with the United States, China, and Russia. However, European security, along with the topics of European politics and society, remain subjects of intense debate. This volume offers a number of possible answers to various questions regarding the future of the European Union and its relationships with the rest of the world. Based on a variety of perspectives from international relations, European studies, political science, economics, and cultural studies, the contributions here address the "conundrum" of the EU's transformations. 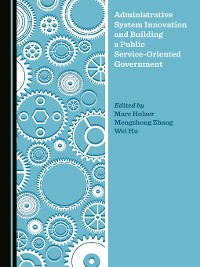 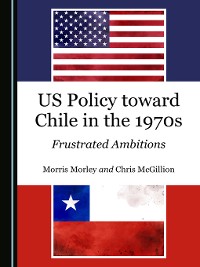 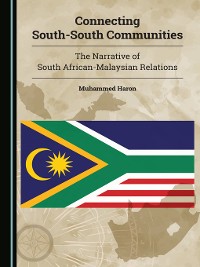 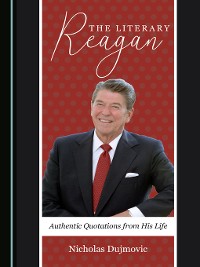 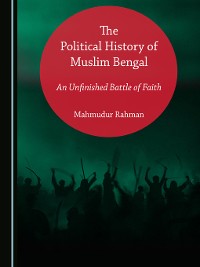 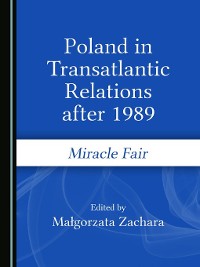